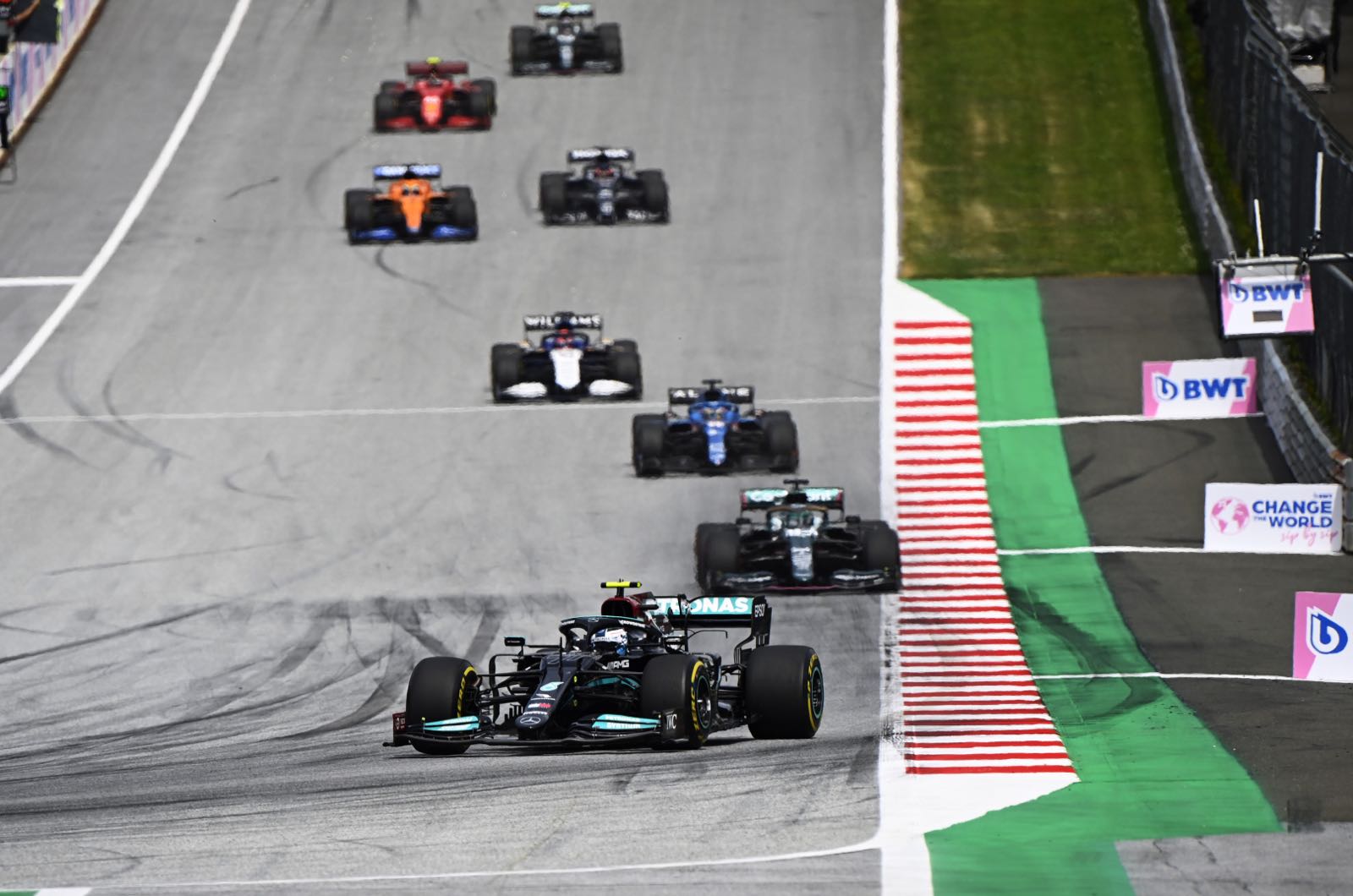 Volkswagen is pushing for Formula 1 to switch to four-cylinder engines for 2025-2026, according to Red Bull's Dr Helmut Marko.

Already this week, it has emerged that VW brands Audi and Porsche - whose CEOs attended the engine meeting in Austria recently - are also arguing that the sport should consider four-wheel drive for the new rules.

Amid rumours Red Bull is hoping for an eventual Volkswagen tie-up for the future, Dr Marko told formel1.de: "On the VW side, I think a four-cylinder is favoured."

However, the existing engine manufacturers in Formula 1 are reportedly opposed to scrapping the V6s, on the basis that it took them years to perfect the technology.

Marko continued: "A cost assessment should happen in July.

"Our calculation speaks more in favour of a new engine. We have an eight-year-old engine in Formula 1 and a lot of changes would be needed - in particular because of the introduction of e-fuels.

"Of course they (VW) are in favour of a completely new engine so that they can compete with equal opportunities," the Austrian added.

"Mercedes has the advantage with the six-cylinder because it is the most successful of all the others."

Marko revealed that amid "time pressure" to finalise the new rules, the next engine meeting will take place this weekend at Silverstone.