No Bottas-Russell announcement at Silverstone

No Bottas-Russell announcement at Silverstone 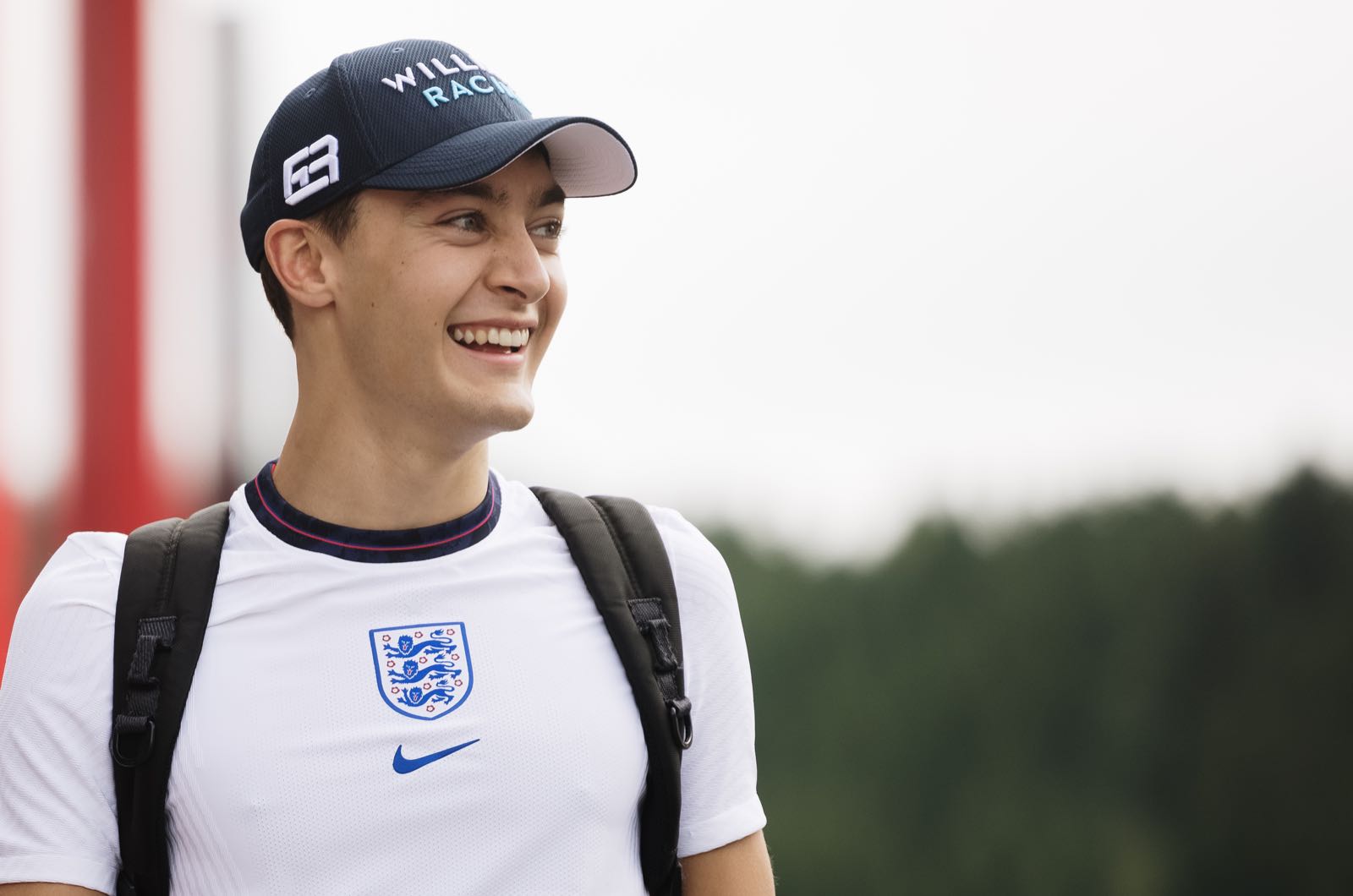 Team sources, and even George Russell himself, have scotched rumours that Mercedes will make a driver announcement at Silverstone this weekend.

It has been claimed that Valtteri Bottas, who has perhaps already been told that his services are not needed beyond 2021, will have the news made official at the British GP.

His teammate Lewis Hamilton, however, is making no secret of his desire to maintain the status quo.

"Over the years, Bottas and I have built up a very solid relationship," he is quoted by Motorsport-Total.

"I am not saying anything new, but I'll add one thing: I think we are currently the best matched teammates in Formula 1 from the point of view of the balance within the team and working on the development of the car.

"It is clear that it will not be like this forever, but for the moment, I would like people to leave him alone. Valtteri needs to focus on his work," Hamilton added.

Auto Motor und Sport cites sources close to Mercedes who deny that any announcements will be made this weekend.

"According to our information, the team wants to take its time and not announce anything until the summer break. Even Russell himself is not expecting any premature announcements," the German magazine reported.

Indeed, Russell himself is quoted as saying: "Everyone knows that Mercedes will take care of me.

However, the 23-year-old Williams driver did send his fans into a spin by posting on Twitter a photo of himself washing his Mercedes-Benz road car, with the caption: "Taking care of the things you love".