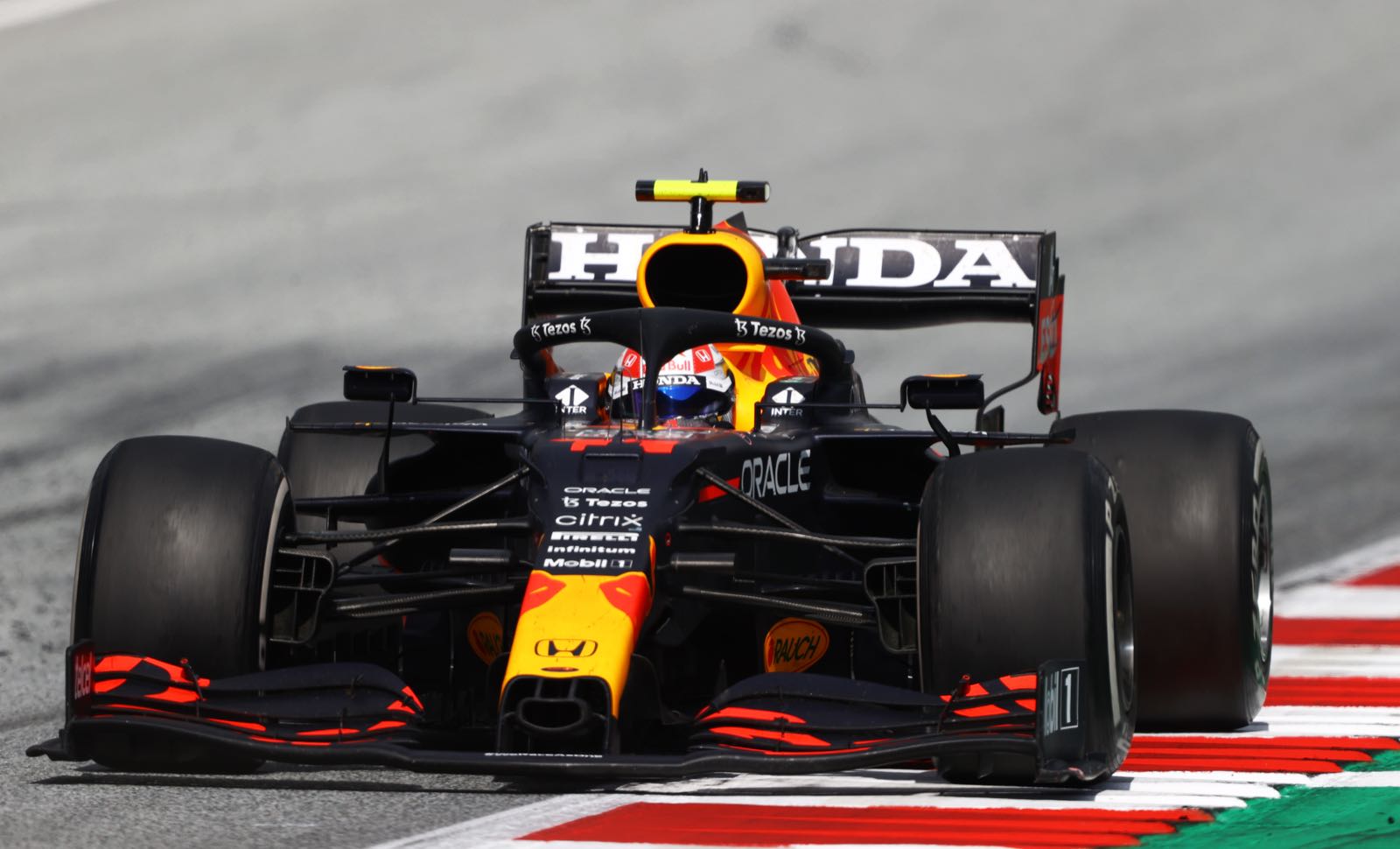 Sergio Perez looks set to stay at Red Bull in 2022.

According to Spain's Marca sports newspaper, any claims that Pierre Gasly might be re-promoted to the senior team were wide of the mark.

"The only question now is whether the agreement (with Perez) will be for one year, as the team wants, or more, as is the desire of the driver," claims respected correspondent Marco Canseco.

The experienced Mexican driver, 31, has been a more competitive teammate for championship leader Max Verstappen than either of his predecessors Gasly or Alex Albon.

"Sergio is doing exactly what he was asked to do," confirmed Red Bull team boss Christian Horner.

"I think everyone in the team is happy with how he's performing, and he's taking on his role as a team player very well too," he added.

Horner played down Dr Helmut Marko's claim that Red Bull might be interested in swooping on the services of Mercedes junior driver George Russell.

"I think if George had been on the open market there would be plenty of teams that want him," he said.

"He's a great young talent and he's ready for the next step, but I'm quite sure Mercedes has a clear plan for him.

"He needs that opportunity now," Horner added. "Lewis and George - that's a strong dynamic that would be good for British motorsport."