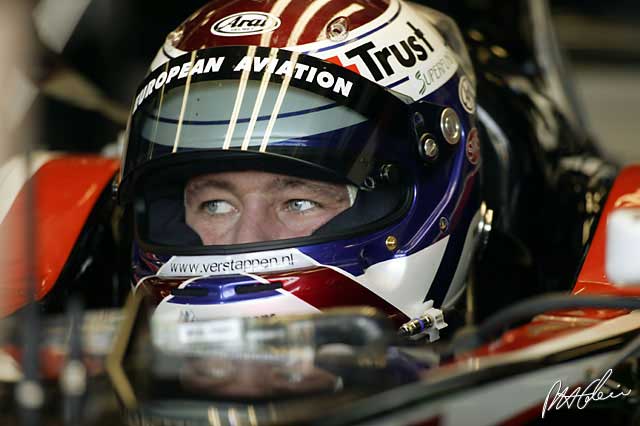 Max Verstappen's father has revealed he is no fan of Formula 1's 'sprint qualifying' experiment.

With his Red Bull-driving son having raced into his first ever world championship lead, Jos Verstappen is worried about the altered format which will debut at Silverstone this weekend.

Monza will host the second sprint qualifying weekend later this season, but whether Brazil can complete the three-race trial is unclear due to the covid situation.

"One other possibility would be Austin, if there are to be two races held there," reported Auto Motor und Sport.

What is clear is that the season finale in Abu Dhabi will be sprint race-free.

"We don't want a new format to decide the world championship," a source at Formula 1 said.

It is on that point that Jos Verstappen is probably nervous - because a new format is an unknown variable during his son's push for his first title.

"It takes some of the excitement away from the main race," the Dutchman told Ziggo Sport's Jack van Gelder.

"If you have already done a 100 kilometre race on Saturday, you already know what the balance of power is. That makes Sunday less exciting," Jos added.

"I would prefer if it doesn't change, because you don't know what is going to happen in that race," Verstappen snr added.

However, F1 managing director Ross Brawn is playing down those fears, insisting that the main race on Sunday "will still be the highlight of the weekend".

Brawn also rejected claims like those made by Lewis Hamilton that the sprint race will likely be processional.

"Racing drivers don't just drive behind one another," he insisted.

"I'd like to see one of them not fighting when someone attacks, or waiting when he sees an opportunity to overtake."

Brawn continued: "This is an attempt to attract new fans without annoying the old ones. We're not breaking the DNA of Formula 1 and it's not a gimmick.

"The best driver will still win and be rewarded for it."