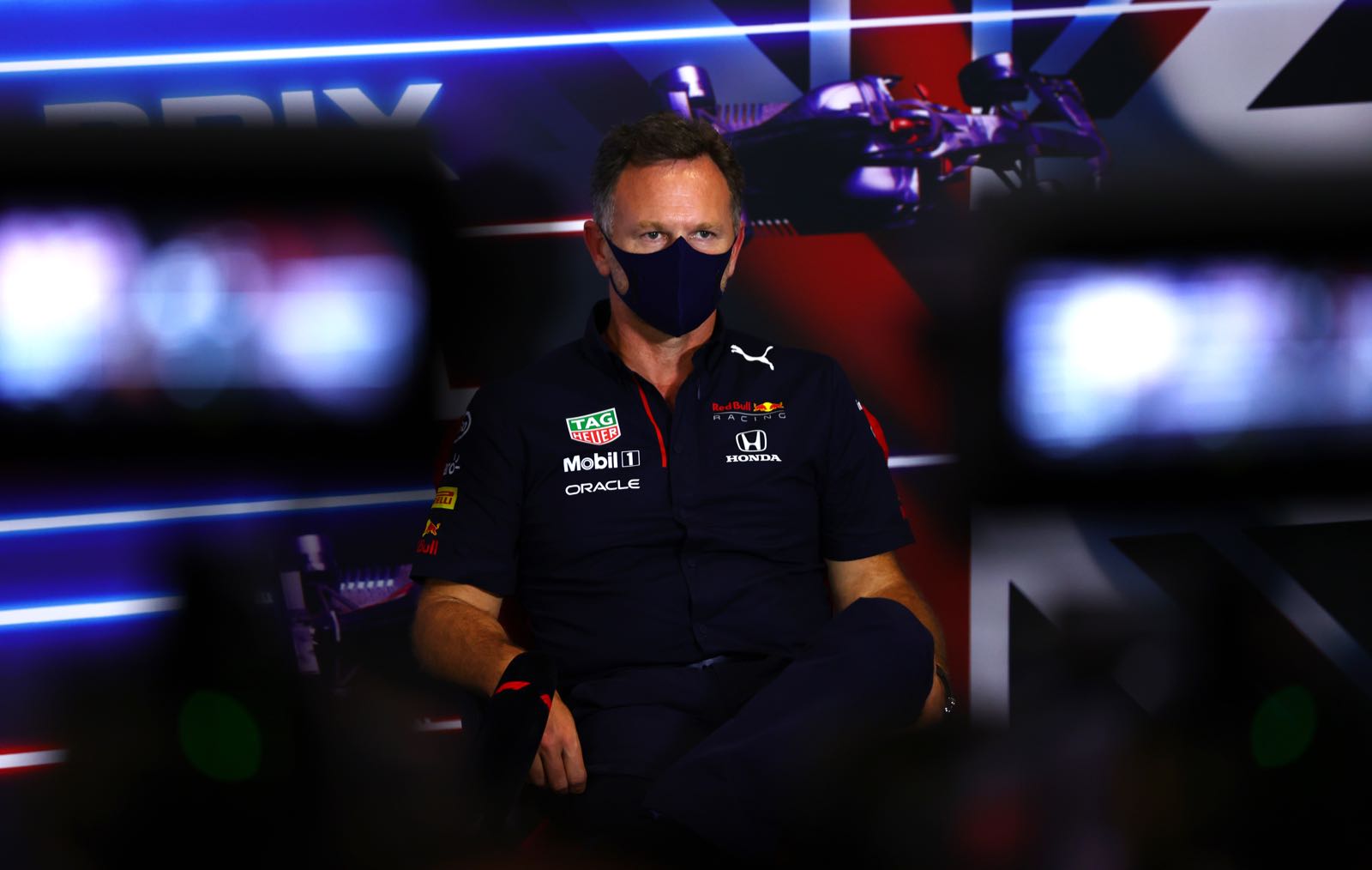 Formula 1 is fending off the existential challenge posed by all-electric motorsport, according to Red Bull team boss Christian Horner.

After losing works Honda support beyond this year, Red Bull is becoming its own engine supplier amid rumours it may tie up with Volkswagen.

"Whatever engine we have in 2025-2026 it has to sound good and entertain because Formula 1 is a show," Horner told La Gazzetta dello Sport.

He says it's a poignant moment that Porsche and Audi are eyeing Formula 1 at the very same time as prominent carmakers are busily departing Formula E.

"Electric racing has not broken through," Horner insisted.

"Formula 1, on the other hand, must maintain a clear purpose.

"It's good that other large companies are interested in entering F1," he added. "It means this category is still attractive.

"We're seeing the opposite phenomenon in Formula 1 with many leaving."