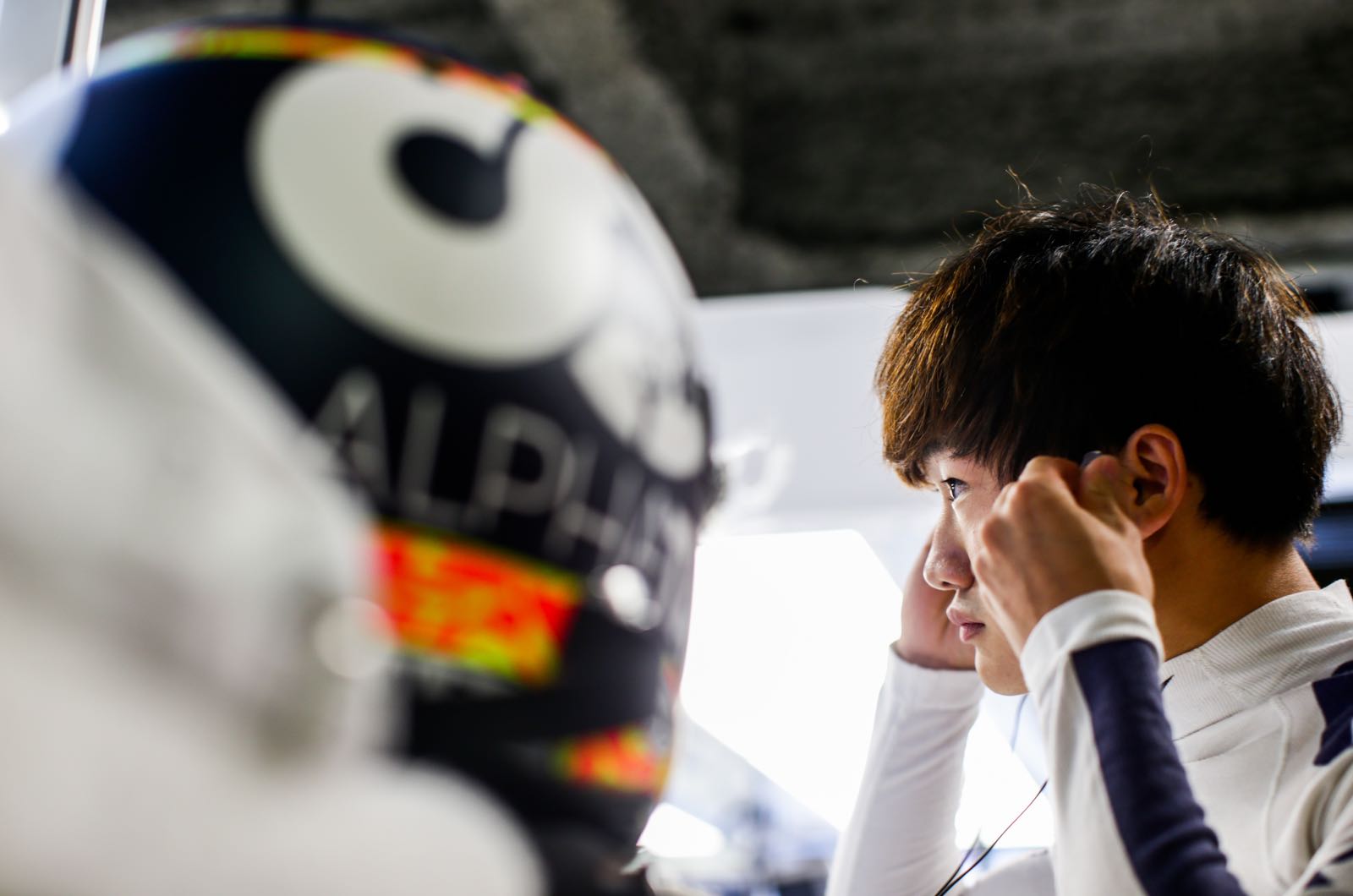 Backed by Honda and lauded by Red Bull as he entered Formula 1 with Alpha Tauri this year, the diminutive 21-year-old has often been erratic on track.

Recently, he admitted he was "surprised" to have been retained by the junior Red Bull team for 2022, because "I kept crashing and cost the team a lot of money".

To Coulthard, a highly experienced grand prix winner who is now a respected broadcaster, Tsunoda's comments are a clear red flag.

"What planet is he from?" the Scot is quoted by La Gazzetta dello Sport.

"I think he should pack his bags and go home, because those are not the words of a racer.