Haas to confirm current drivers for 2022 before Sochi

Haas to confirm current drivers for 2022 before Sochi 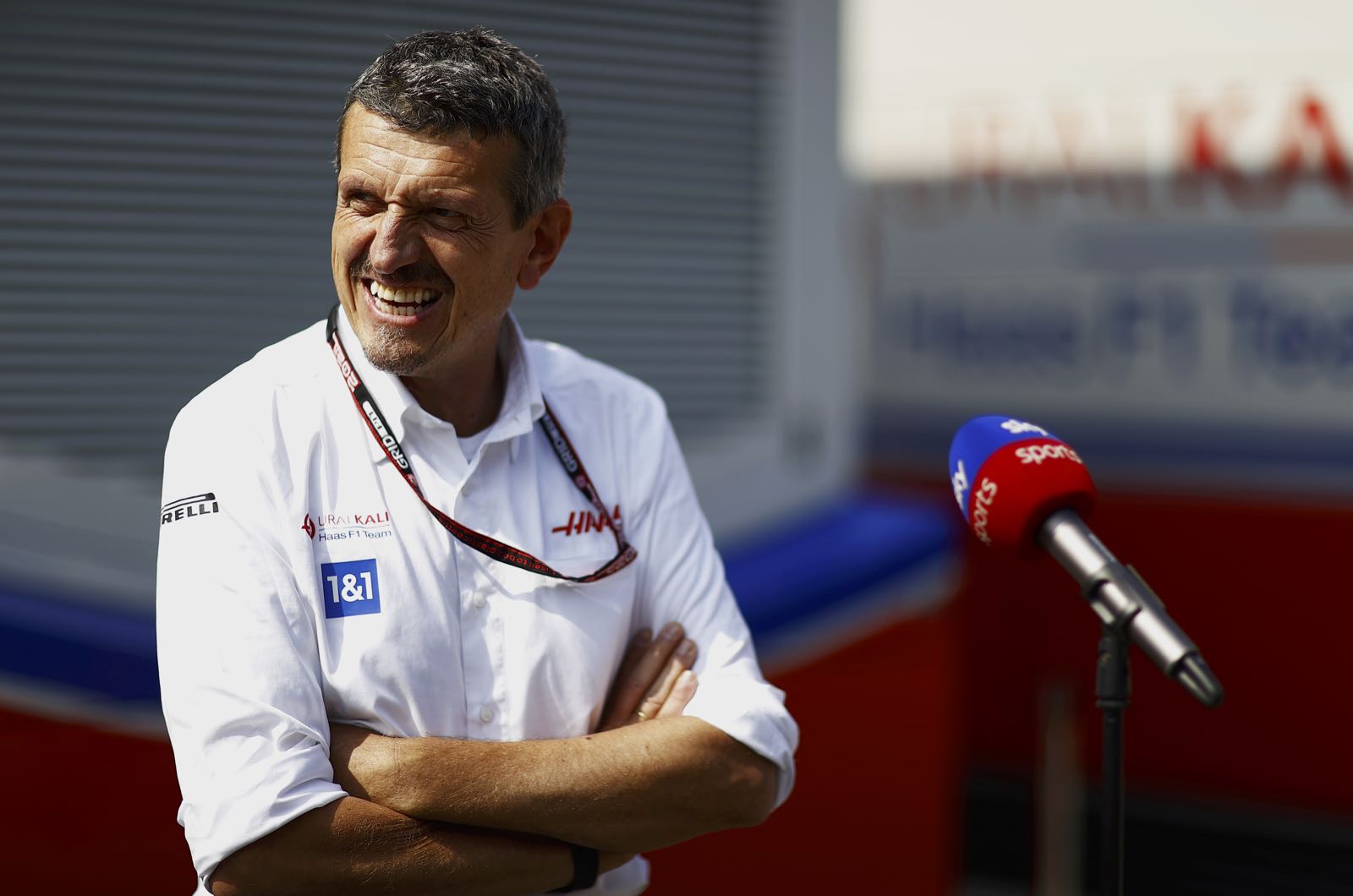 Mick Schumacher's seat at Haas for 2022 "should be confirmed soon", according to the small American team's boss Gunther Steiner.

Earlier, Ferrari-backed Schumacher was linked with a move to Alfa Romeo, but he will instead remain alongside controversial fellow rookie Nikita Mazepin.

"Let's wait a few more days, hopefully it will be fine by then. Then everyone will be happy and I no longer need to hear about this question."

Steiner suggested that Russian Mazepin, despite his ongoing controversies and an intensifying rivalry with Schumacher, is also set to be confirmed for 2022.

He said the news should be made official in the days before Mazepin's home race in Russia this weekend.

"We want to confirm both drivers by then," Steiner said.

"Sochi would be the right time. Then we can concentrate fully on next year."

He also played down suggestions that either Mazepin, whose father Dmitry is a major team sponsor, or the more popular Schumacher will be contractually favoured under their respective new deals.

"There is definitely no contractual preference for any driver," Steiner said. "That has never happened before with us and it won't happen in the future either."