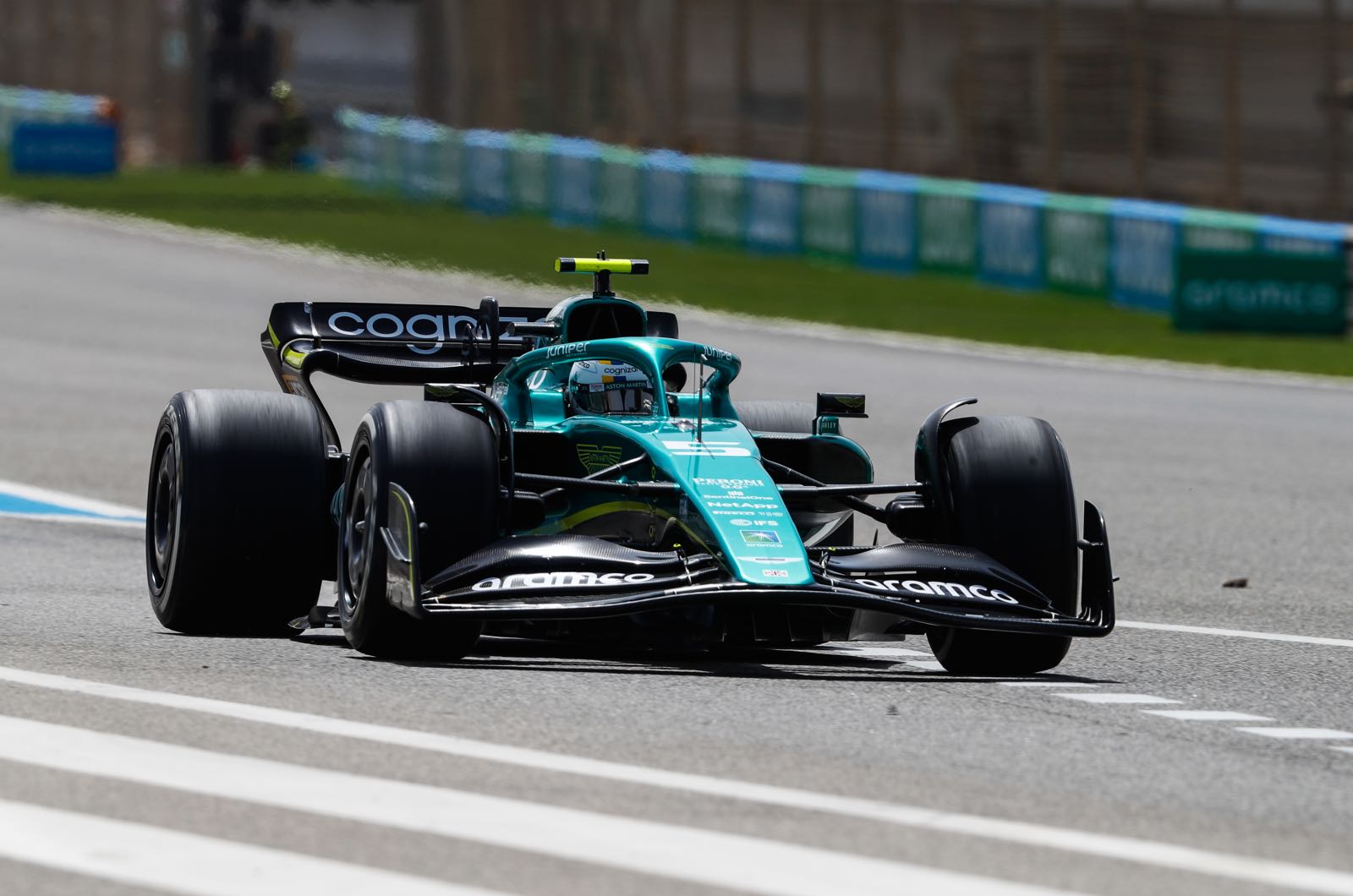 Sebastian Vettel waded into yet another political storm by using a special 'No War'-themed helmet in Bahrain testing last week.

The livery was bordered by strips of tiny national flags of the countries of the globe - including one for Northern Cyprus.

Actually, Northern Cyprus is recognised only by Turkey, with the rest of the international community regarding it as part of the Republic of Cyprus.

"I've removed the sticker now because it caused some trouble," he confirmed, with reports suggesting that his livery designer apologised after Cyprus' motor racing association complained to the FIA.

"Actually, I just wanted to send the message that the world is united against war. We grew up in times of peace and now it's like a nightmare that we don't seem to wake up from," said the German.