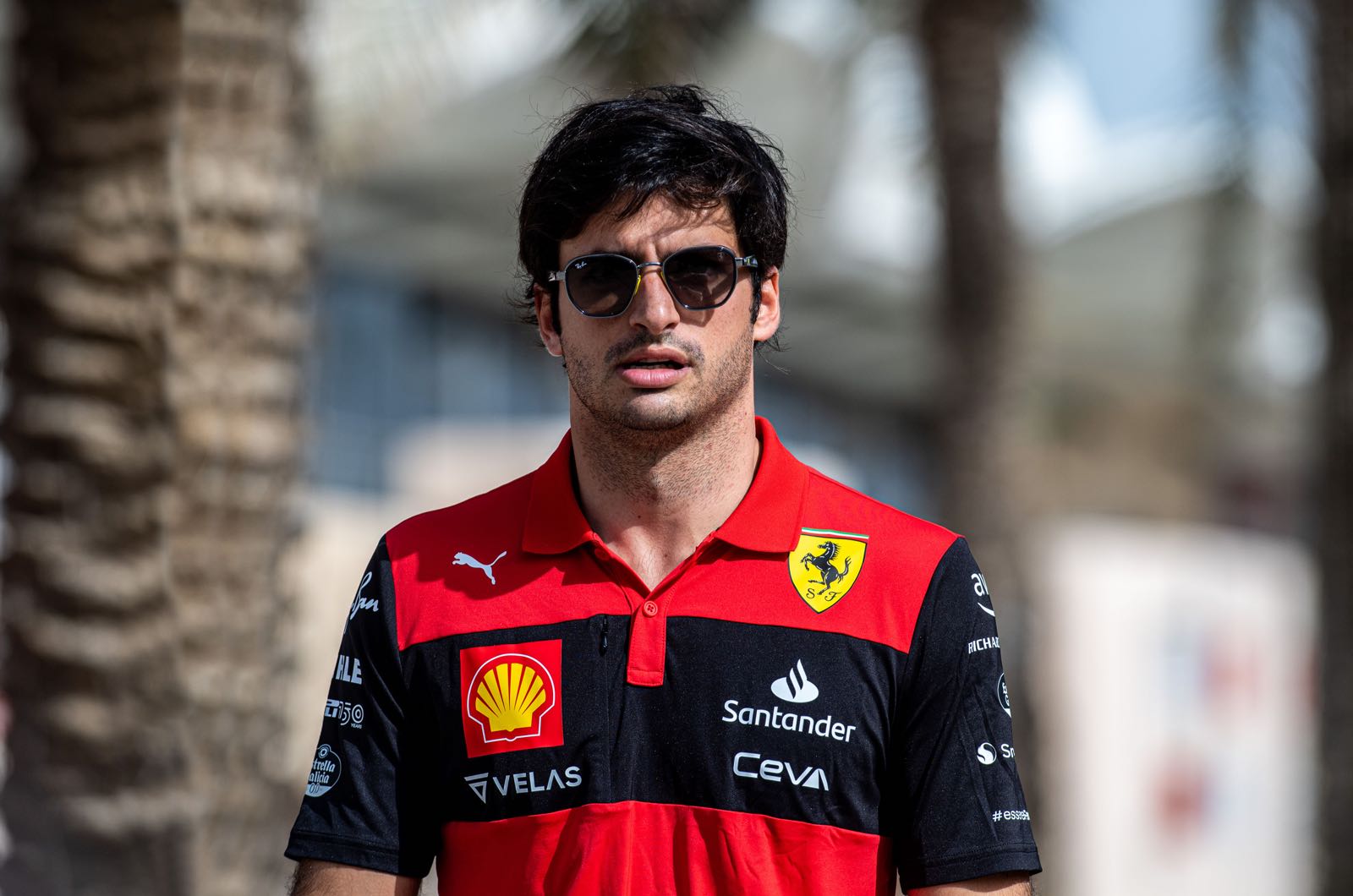 Only "details" stand between Carlos Sainz and a new Ferrari contract.

Young suitor Mick Schumacher is hopeful his next move could be to the fabled Maranello team, but Mattia Binotto admits he is actually in talks to keep Spaniard Sainz on board next to Charles Leclerc.

"It is no secret that we are in the renewal phase," he told Corriere dello Sport.

"What I do not know exactly is the moment when we will agree on everything. But we are all happy and there are steps forward," the Ferrari team boss added.

"We are working on it every day, the intent is common and it is only a matter of details to reach the conclusion."

27-year-old Sainz, whose fixed two-year deal comes to an end this year, is also making "no secret" of his push for a new Ferrari deal for 2023 and beyond.

"But I don't know when we will come to an agreement," he admitted.

It does seem to be a good time to secure the solid Leclerc-Sainz lineup, given that Ferrari is being touted as a real championship contender for 2022.

Leclerc even recently set a goal of five wins for the new season.

"They asked for a number and initially I answered 23," the Monaco-born star laughed to Sky Italia. "Maybe it was a little too many so I said five.

"Seriously, my goal is to fight for the win in every race. Ferrari has done a great job in recent years and it is time to reap the benefits."

"It wouldn't surprise me if Carlos Sainz became world champion this year," he told NOS. "Leclerc may be faster, but he is often a bit more involved in incidents."