Marko not impressed with new Mercedes

Marko not impressed with new Mercedes 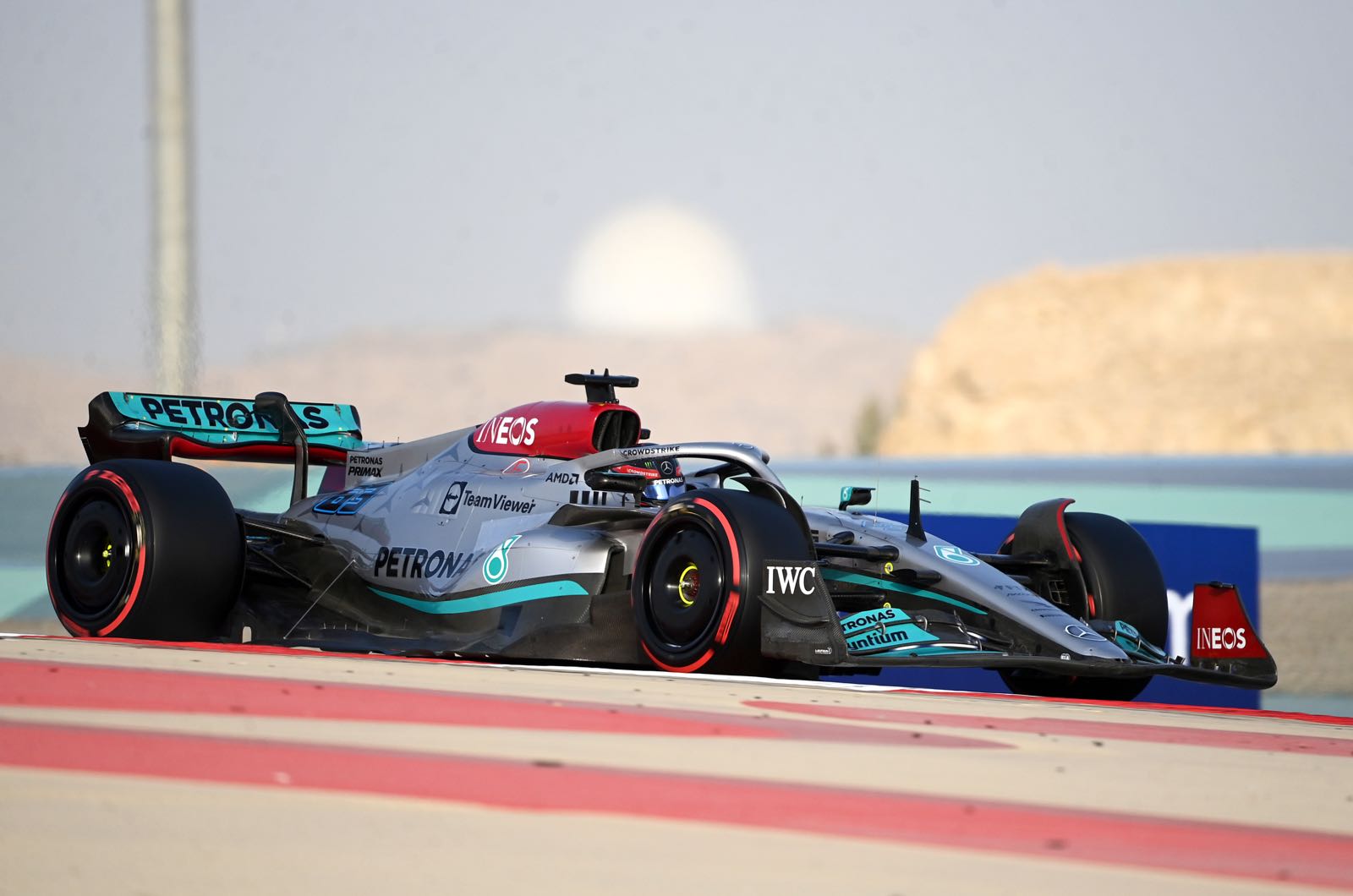 Dr Helmut Marko admits he isn't too impressed with Mercedes' radical 'no sidepod' upgrade for its 2022 car.

"We were looking more at the performance than the sidepod and it wasn't that impressive," the Red Bull official told Osterreich newspaper.

He was speaking as the final pre-season test in Bahrain wrapped up ahead of this weekend's 2022 season opener at the same Sakhir circuit.

"What Mercedes has brought looks revolutionary," said the 78-year-old Austrian. "But what matters is the time.

"And I say - the main thing is that we're the fastest again. But I also remember last year, when Mercedes was also behind in the tests."

Indeed, seven time world champion Lewis Hamilton is predicting a Ferrari one-two in Bahrain and no race wins for Mercedes at least in the opening stage of 2022.

"Ferrari has actually caught up a lot over the winter," Marko admits. "But I don't think Lewis had our new updates on his radar."

With those updates, Dutchman and new world champion Max Verstappen finished the test with the fastest time - but, like Marko, he questions just how much Mercedes is struggling.

"When someone else performs well, they say 'We're definitely not favourites'. Then a week later, it's like 'Oh, we turned the corner in just a week!'"

Carlos Sainz, at the wheel of the impressive 2022 Ferrari, agrees with Verstappen that he doesn't believe "for a second" that Mercedes is struggling.

"For five or six years we've seen them say the same thing," said the Spaniard.

"Based on the GPS, we can see what's going on and - I'd better not say more about it. But this is typical Mercedes."