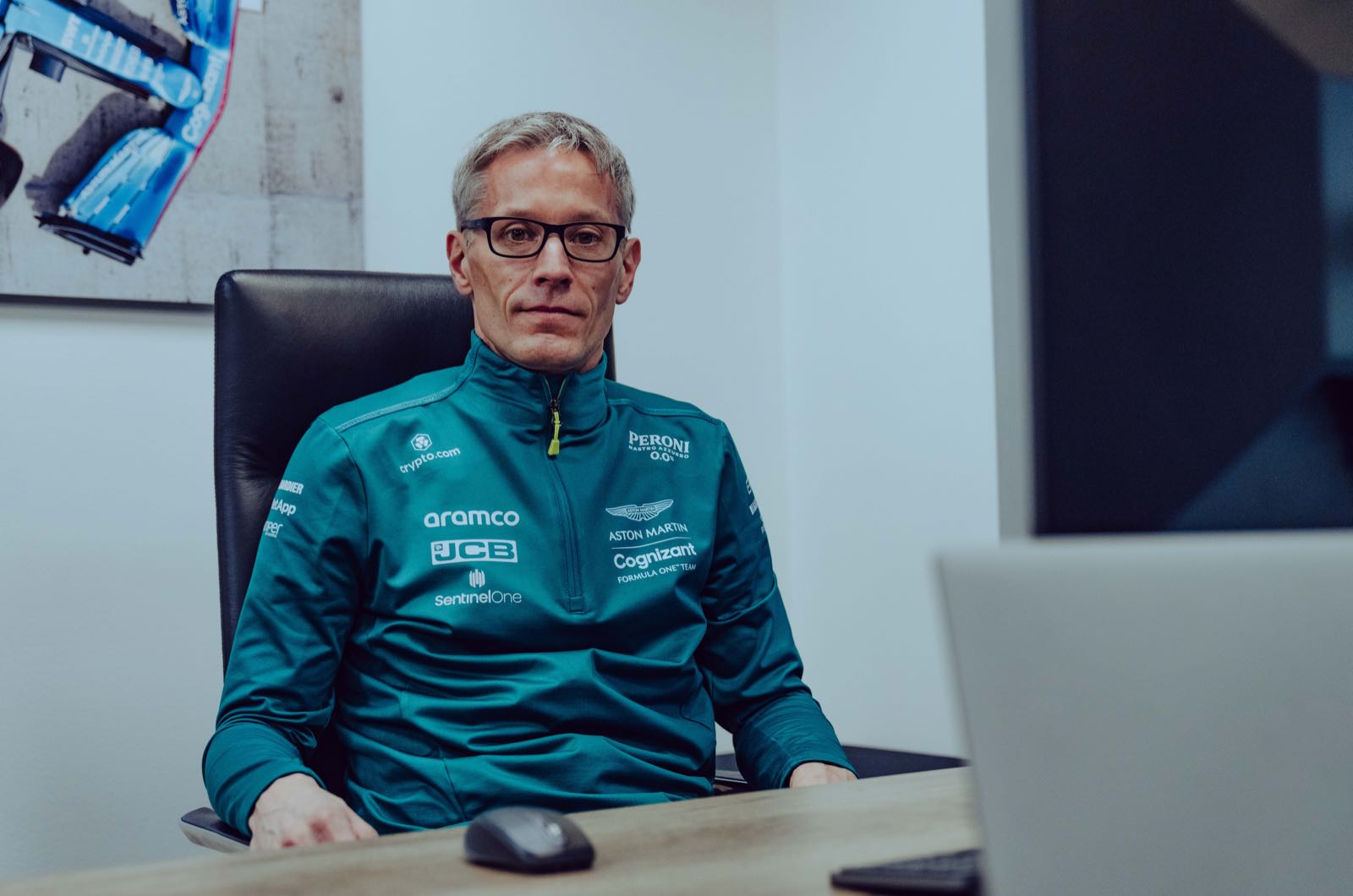 Mike Krack wasn't the only candidate to become the new team boss at Aston Martin for 2022.

The Dutch publication Formule 1 claims that after losing Otmar Szafnauer to Alpine, Aston Martin put the feelers out to Graham Watson.

"At first I thought someone was playing a joke on me," Watson said.

"After going quiet for a while, my wife asked me what's going on. I said they want me to be the team principal at Aston Martin."

Watson, 54, asked the Silverstone based team for a day to think it over.

Ultimately, he concluded: "A team boss sometimes has to twist the truth a bit - be very political. And frankly I am not.

"I'm a New Zealander. We are quite direct and say things as they are."

However, Watson has indeed taken on a brand new role in Formula 1 - working as the right-hand man for the sport's managing director Ross Brawn.