Vettel undecided about F1 career beyond 2022

Vettel undecided about F1 career beyond 2022 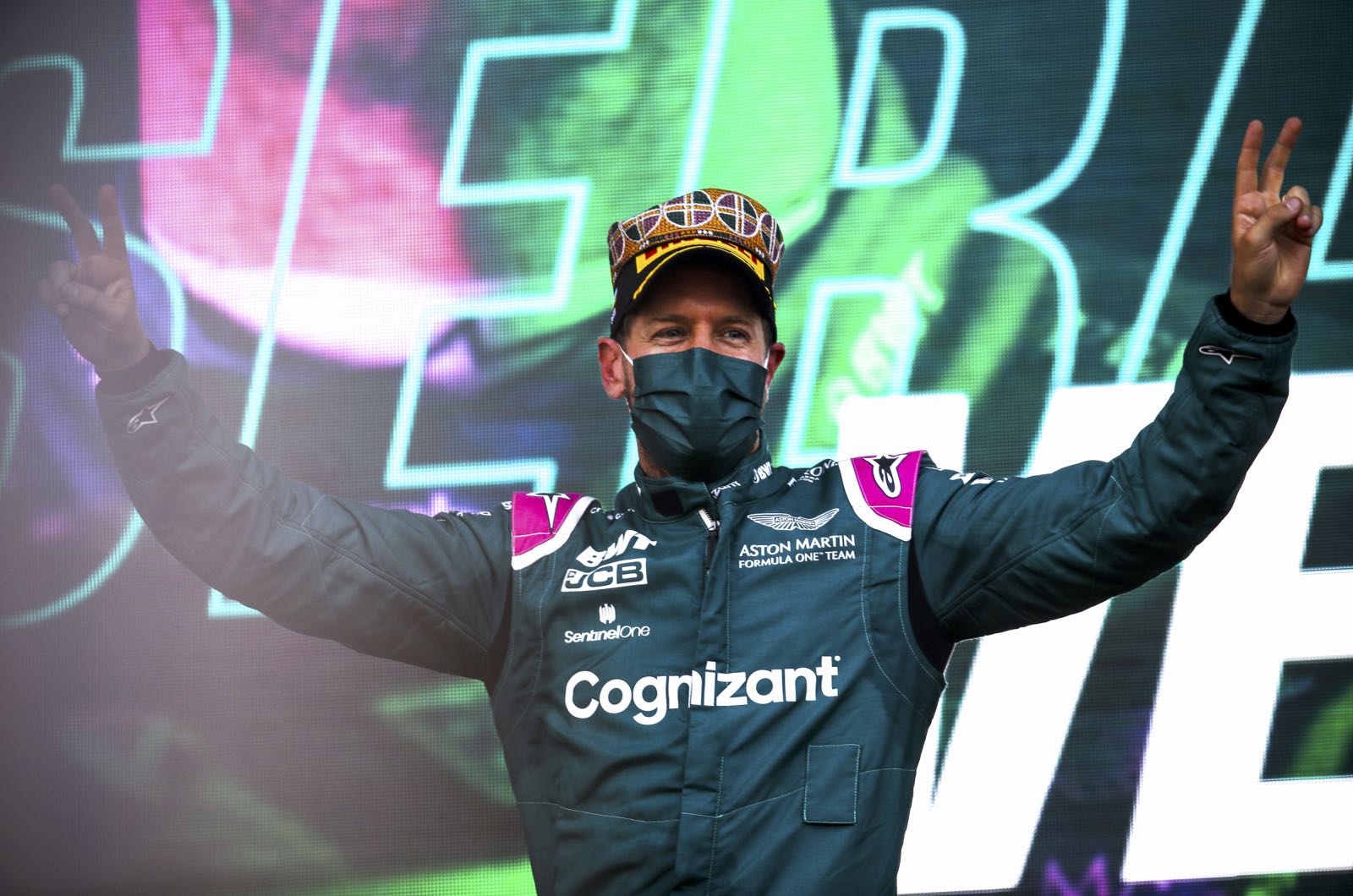 Having re-committed to Aston Martin for 2022, Sebastian Vettel is not yet ready to predict that his Formula 1 career will extend much beyond that.

Until his 2022 deal was confirmed, speculation was swirling about whether the quadruple world champion was enjoying Formula 1 anymore - and may retire.

When asked if he is unhappy with F1 in general, 34-year-old Vettel said: "Of course there are things that have been less fun for many years, such as being here now and answering questions."

The German was joking, but many have observed his change in mood - and his general politics in relation to social and environmental issues - this year.

"The contract was never in doubt," Vettel insists.

But he also admits there were and are "a lot of things to think about" in relation to the continuation of his long and successful career.

"But it's irrelevant to talk about things that didn't happen," said Vettel.

"Would I have stopped if the cars were wrong for next year? Maybe, but they won't be."

Ultimately, though, he said the thing he continues to love the most about F1 is "driving".

"I love driving. I love to win," Vettel, who said the impending arrival of former McLaren boss Martin Whitmarsh at Aston Martin is another major positive point going forwards.

"The team's vision and commitment are impressive," he said. "Success will come eventually. It's only a matter of when.

"I'm not getting any younger. Time will give the answer," Vettel insisted.

"Will it take five years for Lawrence Stroll to win in F1? Maybe I won't be here in five years.

"But in F1 you can never make too many precise predictions. Maybe the victories will come sooner or maybe later. Who knows what the future holds?"