No new engine for Sainz or Ferrari customers

No new engine for Sainz or Ferrari customers 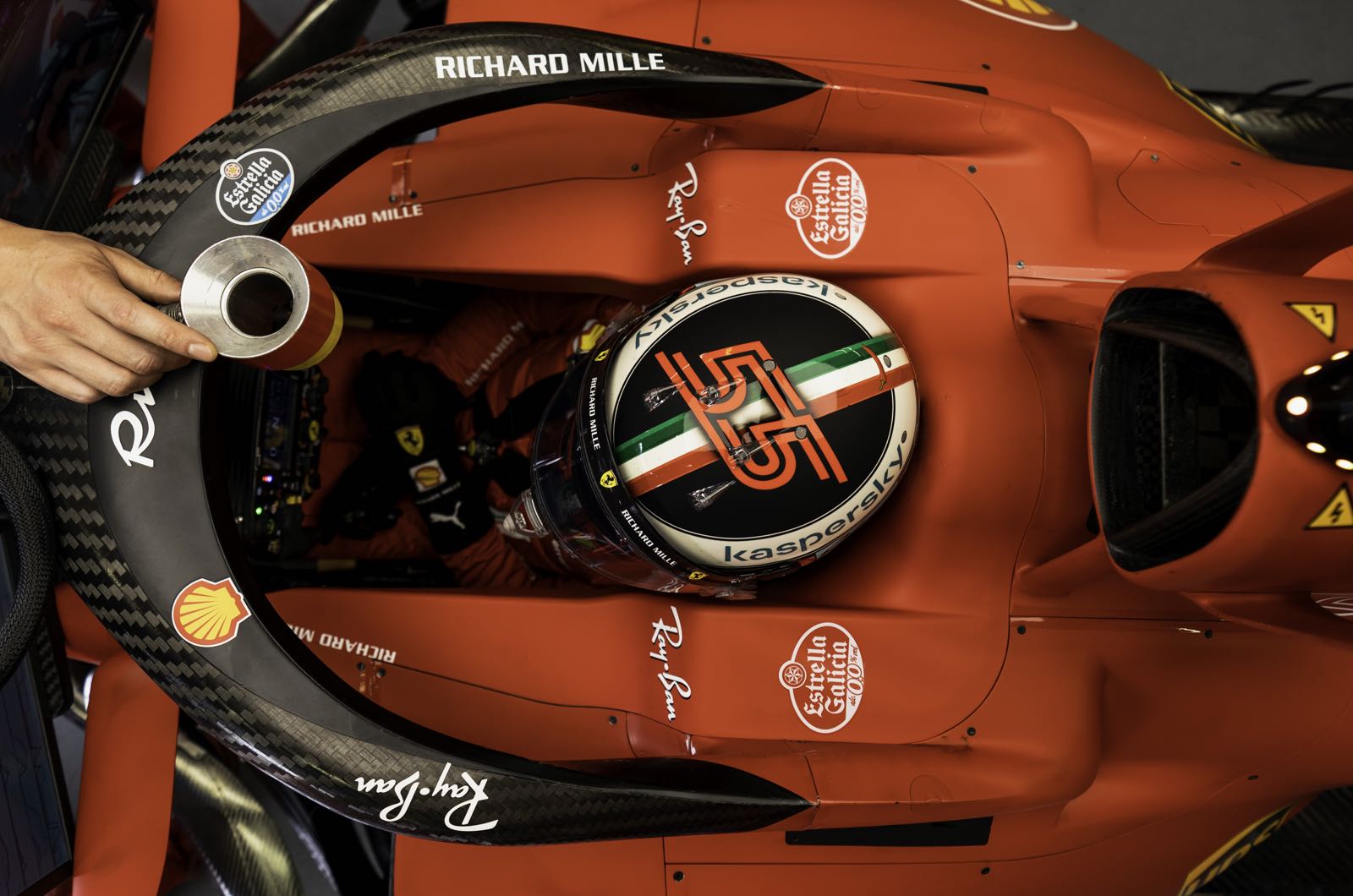 Carlos Sainz says he will get a new Ferrari engine in his car soon - but the same may not be true of the Maranello team's F1 customers Alfa Romeo and Haas.

For this weekend at Sochi, Ferrari has fast-forwarded the expected debut date of all-new hybrid elements of its power unit.

But it will only be fitted to the works car driven by Charles Leclerc, who will subsequently have to start from the back of Sunday's Russian GP.

Ferrari explained that Leclerc was due a new engine anyway after the incident in Hungary.

"The team thought a lot and we discussed when to put the new version of the power unit in the car, and it was decided that Charles would receive it first," Leclerc's teammate Sainz said at Sochi.

"The team put a lot of effort on this so I'm glad my teammate will get it already. It's an important experiment for us, because the information will really be helpful for 2022 as we will use these solutions next year.

"I will get it when we find an acceptable compromise between starting from last and the ability to overtake, as well as the life of the individual components of the power unit," the Spaniard added.

Like Sainz, there are no new components available to Ferrari customers Alfa Romeo and Haas in Russia.

"We will only get these engines in 2022," Haas boss Gunther Steiner confirmed on Thursday.

"There is no point in switching this season. It's also impossible for us because if we get these engines, Alfa Romeo will also have to have them and I think Ferrari is simply not able to do this," he added.