Vettel sees five more years in F1 ahead of him

Vettel sees five more years in F1 ahead of him 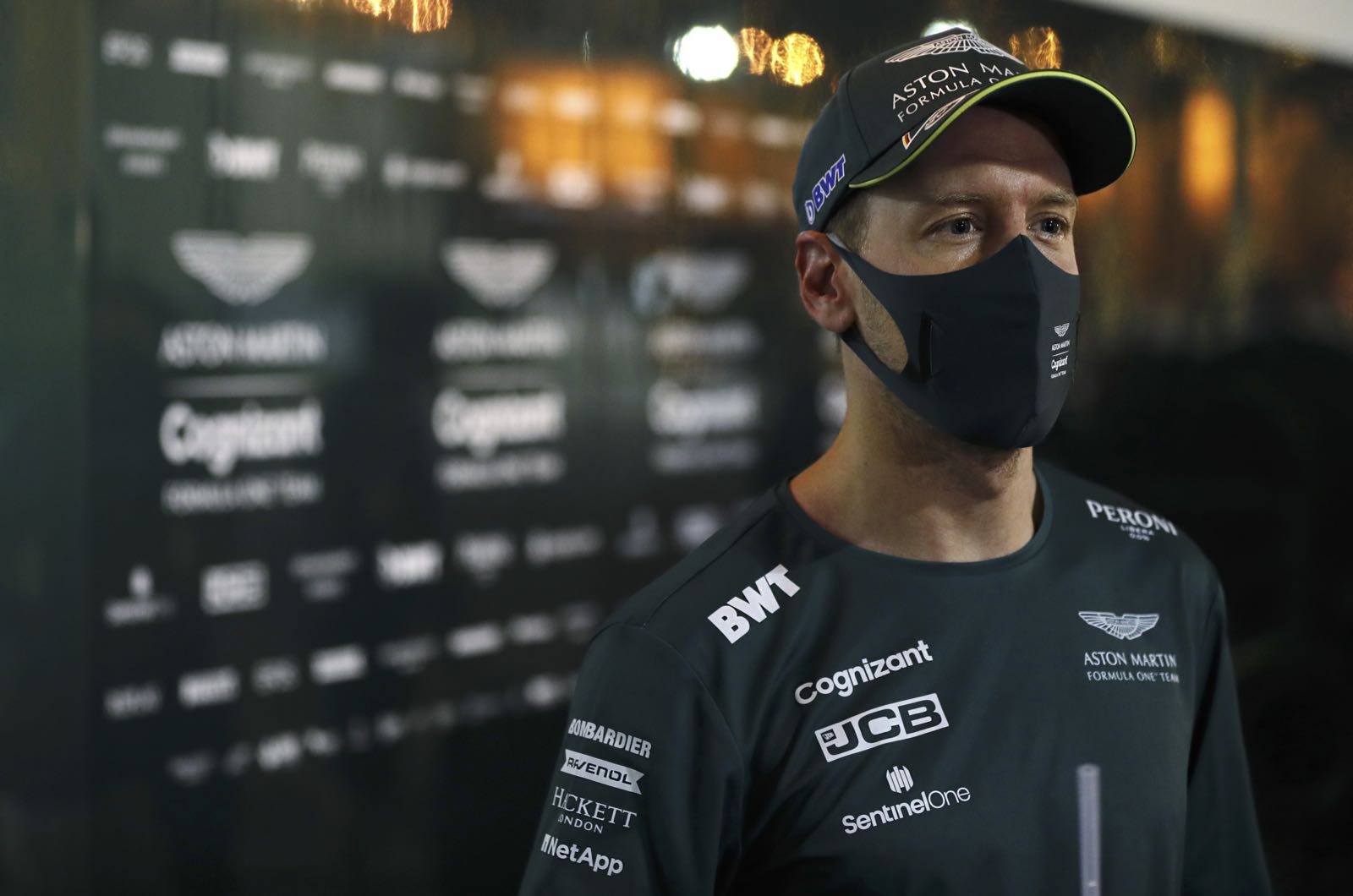 Despite a horror start to his new tenure at Aston Martin, Sebastian Vettel thinks he still has five years of Formula 1 ahead of him.

But he repeated his earlier claim - uttered after a similar struggle in the pre-season test - that he is too experienced to "panic".

"What is important is that the team gets better week after week, month after month and year after year," said Vettel.

"It is a long-term project that Aston Martin and I are tackling together. I feel young enough to still be able to perform in five years," he added.

"It's a lot like it was at Red Bull when I went to them in 2009," said the German, who went on to win all four of his titles with the energy drink-owned team.

"I see positive and emotional parallels there," Vettel added.

Team boss Otmar Szafnauer says the biggest problem so far is caused by the aerodynamic rule tweaks for 2021, which are affecting Mercedes-like cars more than the others.

"The midfield is even closer than it was last year," he said. "I think Alpha Tauri and Ferrari are back up there too, in addition to our usual opponents. It will be a really close fight."