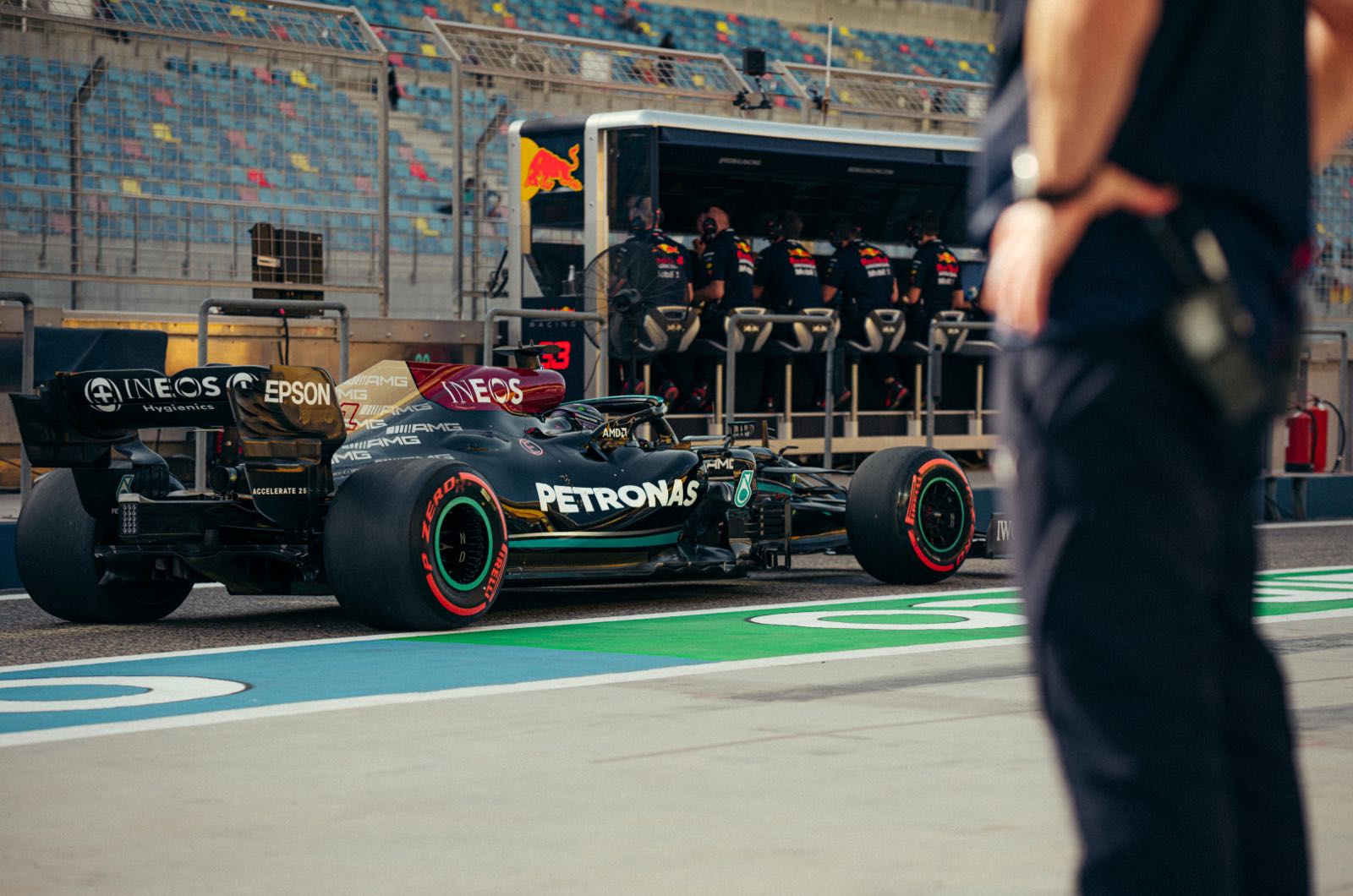 Max Verstappen, driving the most prominent 'high rake' car on the grid penned by Adrian Newey, has dominated the 2021 season opener in Bahrain so far.

"Compare the qualifying times from this track between now and last season and you will see that the high-rake cars are much faster than us," said Aston Martin's Otmar Szafnauer.

"Mercedes and us have been the hardest hit by these new technical rules while high-rake cars like Red Bull, Alpha Tauri and Ferrari are doing better."

Indeed, Charles Leclerc was surprised by his fourth place in qualifying, admitting to Sky Italia: "We are probably the ones who have improved the most since last year."

However, the rule change around the floor of the cars is not the full story. Mercedes boss Toto Wolff admitted that Red Bull's Honda engine also "seems to have gotten a lot better".

"They have done very well, particularly in releasing the electrical energy. They have passed us in that area - just look at Alpha Tauri," said the Austrian, who also said Mercedes is struggling with the new Pirelli tyres.

"It is better for the public that we now have to fight even harder. The sport wanted to achieve this and it has now succeeded," he charged.

"It is no secret that these changes were meant to peg us back," he said. "It was the same with the engine power modes in the middle of last season.

"But that's ok - we like challenges. We're just going to keep working hard and doing our best," the Mercedes driver added.

"No. We can't just raise the car at the back and everything is fine," he said. "Our car has a different concept so we just have to make the best of the options we have.

"We improved the car since the test and it is no longer as nervous as it was. Now we have no other choice but to continue working to recoup the gap," Wolff added.