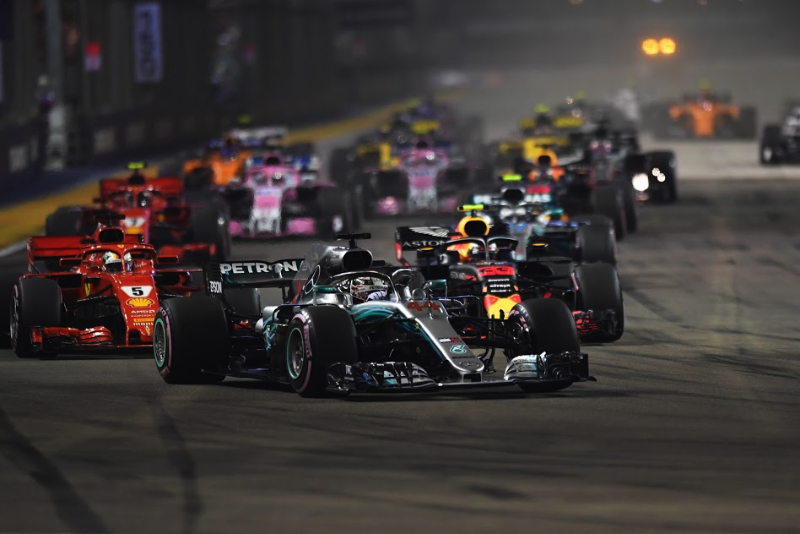 Former driver Jarno Trulli has revealed he is no fan of modern Formula 1 - and all because of the turbo 'power units'.

Now 46, the Italian raced for no fewer than six teams in the naturally-aspirated V10 and V8 eras.

"I don't like this Formula 1 - it's not for me," Trulli, whose son Enzo is contesting the United Arab Emirates Formula 4 championship in 2021, told Gazzetta Motori.

"I don't want to judge, I'm just saying that the power units are unnecessarily expensive and complicated. They also create big problems in the management of the team.

"I would go back to the naturally aspirated V8. Not so much because they can only use three power units for the 23 rounds this year, but because they are problematic systems to adapt to Formula 1 cars," he added.