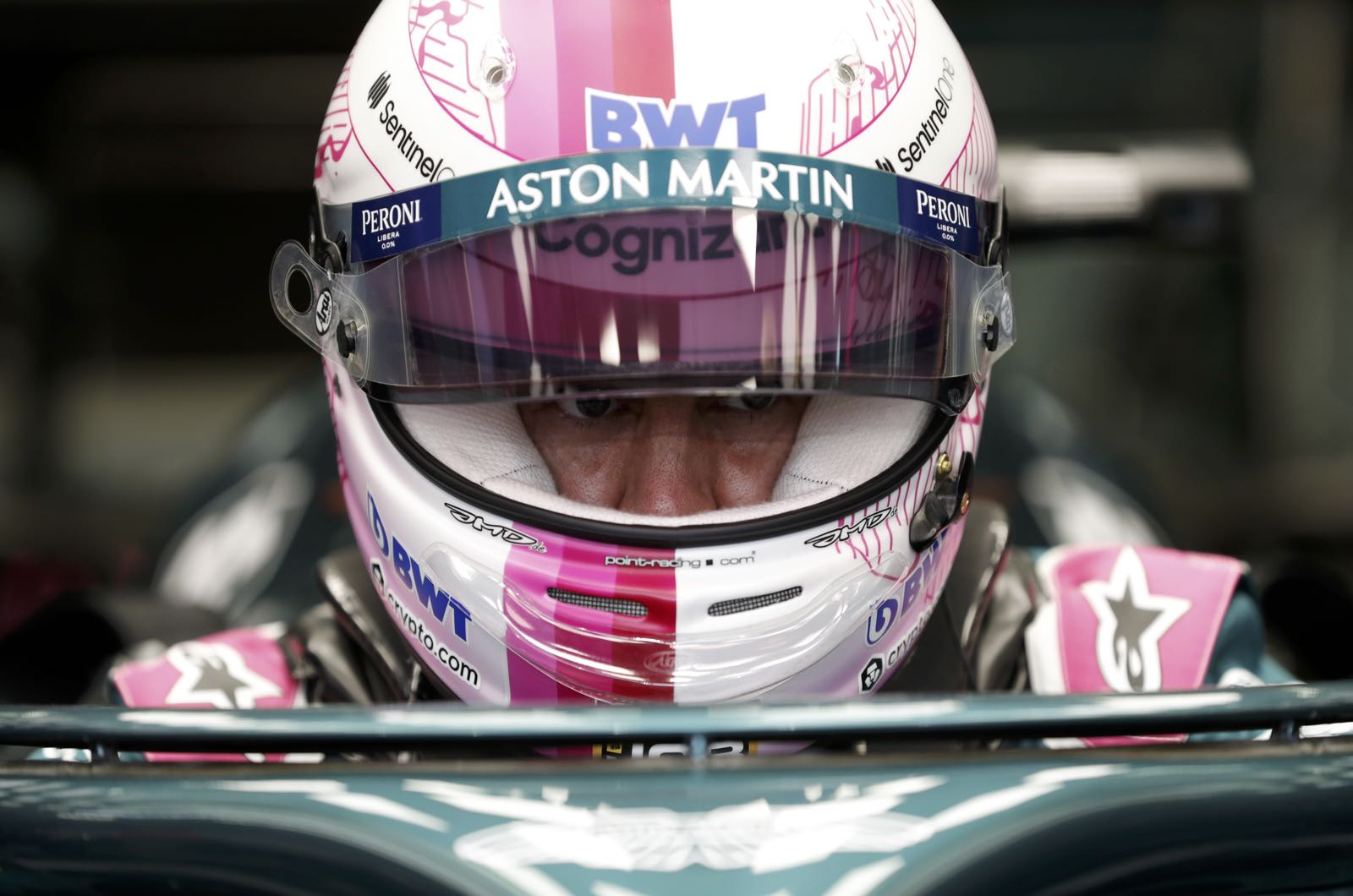 Sebastian Vettel is still struggling with pressure, according to his first Formula 1 team boss Gerhard Berger.

The quadruple world champion was ousted by Ferrari but switched to Aston Martin for 2021 and beyond - and had a dire pre-season test and first race in Bahrain.

"At Ferrari it was the same thing," F1 legend Berger told the official Australian GP podcast.

"I just feel he is not free, not relaxed," said the former Toro Rosso co-owner. "He maybe wants to prove things, but at this moment it is not possible because the car is not good enough, or his own form is not good enough."

Berger said Vettel remains one of F1's "outstanding drivers", but thinks he struggles when the pressure ramps up.

"He never reacts very well under pressure," he said. "Remember when Daniel (Ricciardo) came to Red Bull and was very strong, he put pressure onto Sebastian."

Vettel is only 33, but Berger thinks the German is clearly "at the end of his career".

"When you have done so many races, there comes a point where you're not in the situation anymore where you'd like to take all the risks, where you fight like you would fight before you won any races," he said.

"In some ways, it just hasn't worked out well for him. He starts to do mistakes, people then start to question him. Step by step there's more and more pressure, and he doesn't like pressure."