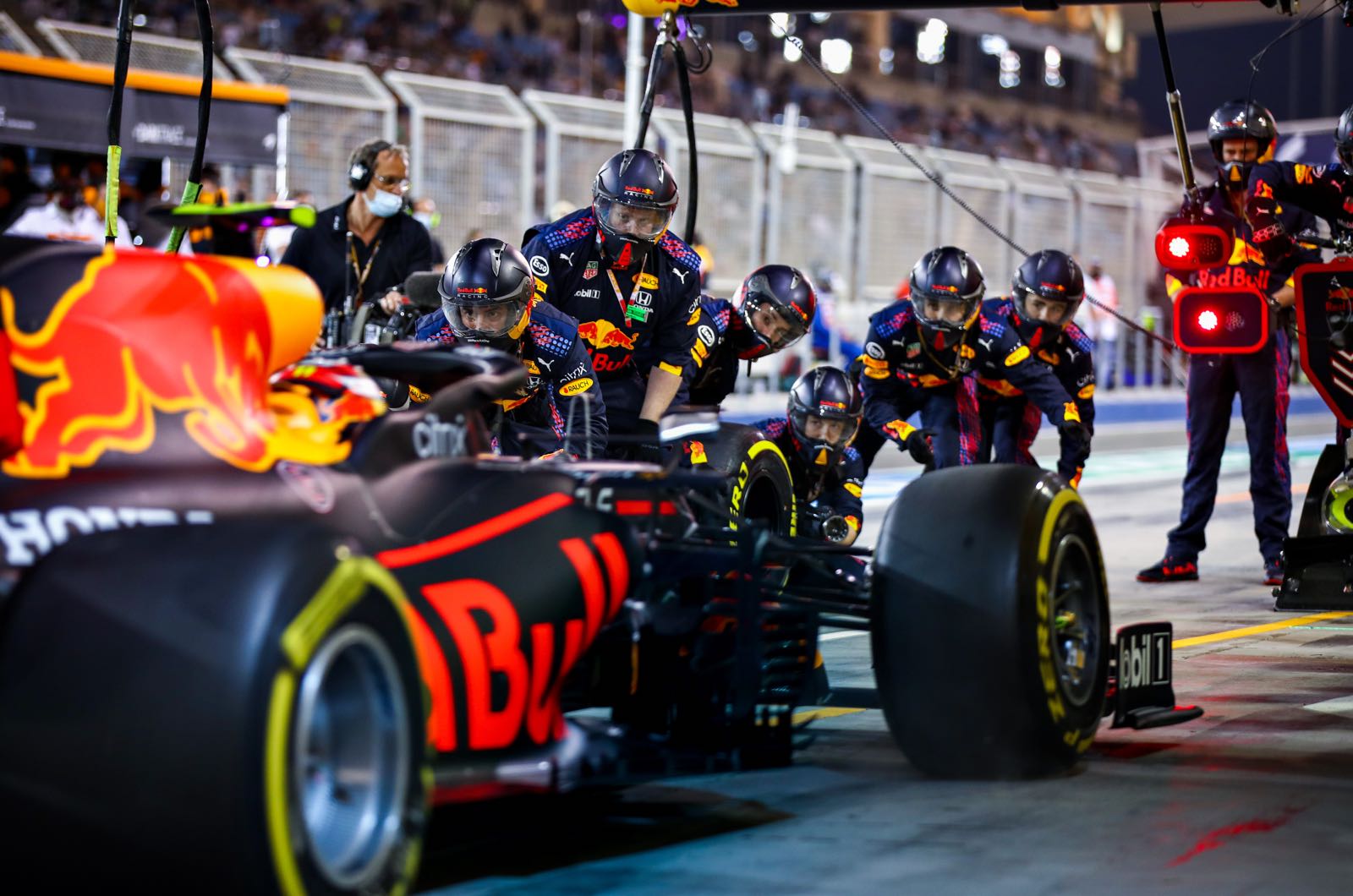 Dr Helmut Marko does not think Max Verstappen made a mistake by letting Lewis Hamilton re-pass him for the lead and victory in Bahrain last weekend.

Bahrain GP steward Emanuele Pirro this week revealed that the "maximum" penalty the FIA could have given the Dutchman for his illegal pass on Hamilton was a five second penalty.

"Max said that he could have easily made up for the five second penalty by driving away at the front," team official Marko told Osterreich newspaper.

"But then they just would have given him 10 seconds," he insisted.

However, there is a bright side. Marko admitted that, after qualifying, he "finally" got that old feeling back "that we can compete for the world championship".

"That was a great relief," he said. "But maybe that made us too euphoric."

Indeed, Sergio Perez had a technical problem at the start, Verstappen struggled with a differential issue, and Marko said Red Bull "didn't react properly" to the cooler temperatures.

"Finally, there was Max's unfortunate overtaking manoeuvre. We have to learn from these mistakes," he added.

"If you want to beat Mercedes, you have to be perfect. Because we have to admit that Hamilton delivered an impeccable race."

However, he played down reports that Red Bull is already preparing a package of updates for the next race at Imola.

"At Imola, we will have more or less the car we had in Bahrain," said the Austrian. "The first major update will come at the third race in Portugal."