Tost sure Tsunoda will be world champion

Tost sure Tsunoda will be world champion 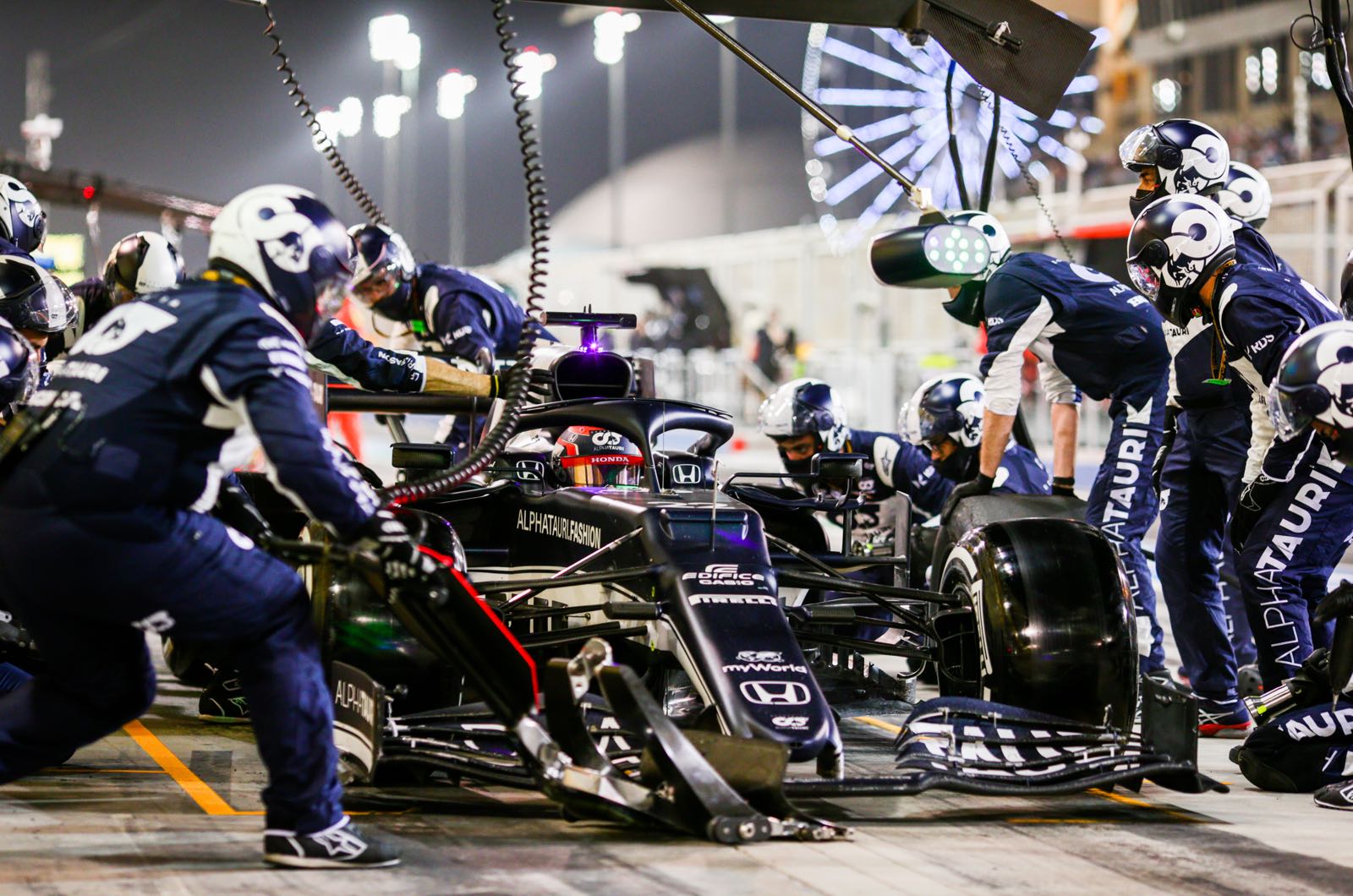 Franz Tost says he is "sure" Yuki Tsunoda will go on to become the first world champion from Japan.

It's been a similar tune coming from Alpha Tauri team owner Red Bull in recent weeks, as the premier outfit admits the possibility that Max Verstappen could theoretically leave in 2022.

"After a less good qualifying, his driving was super," Dr Helmut Marko told Osterreich newspaper when asked about Tsunoda's debut race in F1.

"It's refreshing to see how he overtook. That's the future," the Austrian enthused.

Tost said one of the diminutive 20-year-old's best strengths is his personality.

"He only came to Europe from Japan two years ago. These are completely different cultures," said the Austrian. "To assert himself like that, you have to be very, very strong in the head."