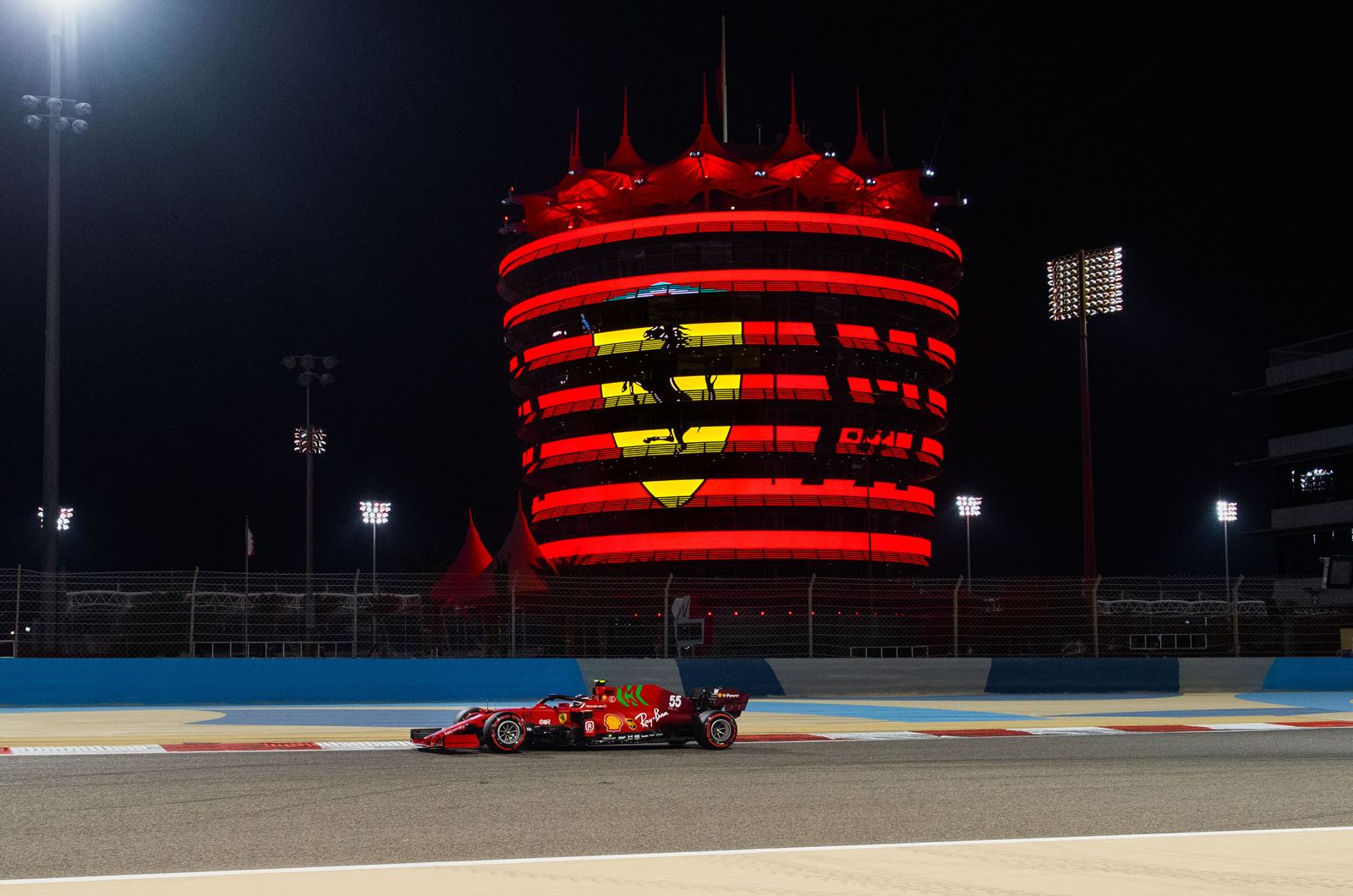 It is clear that, compared with the performance crisis of 2020, the Maranello team has managed to produce a better engine for the new season.

"We don't have all the details yet to analyse, but I think we are still lacking in every area," Binotto told the Spanish newspaper AS.

"We still lack in the engine, although less than before. But we are still behind so I hope we get even closer next year with another new engine," the Italian added.

Binotto said Ferrari's car has been improved in every way but "I will not divide it by area - in general, everything is better".

"Yes, I am relieved, there is no doubt, because we are in a more appropriate condition which is healthier for the team to work in calmly," he added.

Most of that work is being put into the all-new 2022 project.

"We know that we will not work much on the development of this car - we are focused on 2022 and I imagine it is the same with our competitors," said Binotto.