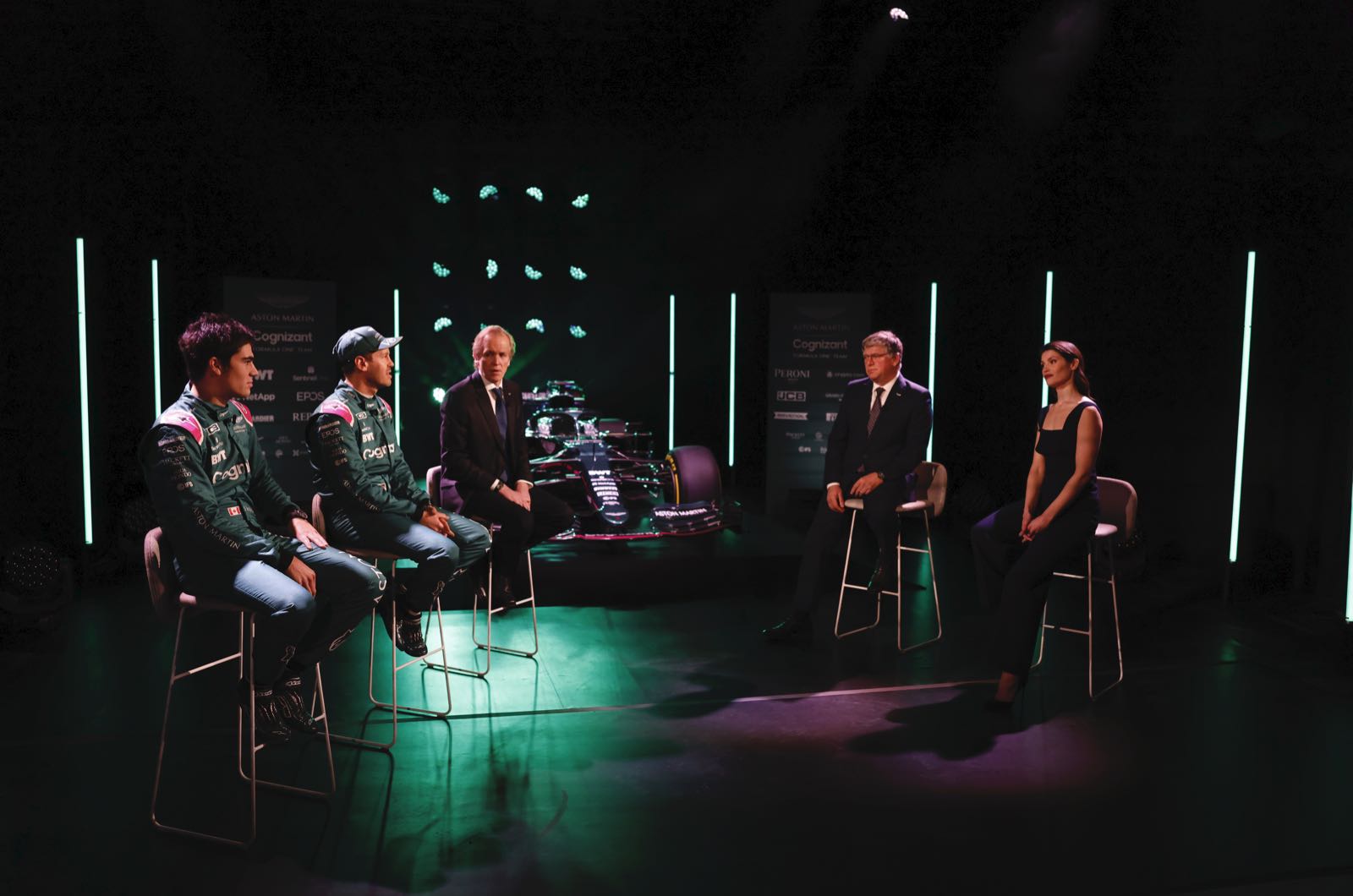 Sebastian Vettel needs to watch out for "psychological problems" as he settles into life at Aston Martin.

That is the view of former F1 driver Christian Klien, who said that although the quadruple world champion has moved teams after his struggles at Ferrari, he now has another serious challenge to grapple with.

"At Aston Martin, he has the chance to do a complete reset," Klien, who raced for Red Bull, told Servus TV.

"But he has to have Lance Stroll under control. Seb always had psychological problems when his teammate was very strong, like with Daniel Ricciardo or Charles Leclerc.

"If he doesn't get Stroll under control, his career could be over quite quickly," the Austrian added.

According to 38-year-old Klien, another "very interesting" driver pairing for 2021 is Max Verstappen alongside the highly experienced Red Bull newcomer Sergio Perez.

"It will be important for him to settle in as quickly as possible," he said.

"Perez may have a hard time in qualifying at the beginning, but he has often shown excellent form in the races and he is one of the best tyre whisperers in Formula 1."

Klien also thinks Red Bull will benefit from Perez's experience at other teams.

"Even if Red Bull has its own car philosophy, Checo's information will be interesting to them," he said.