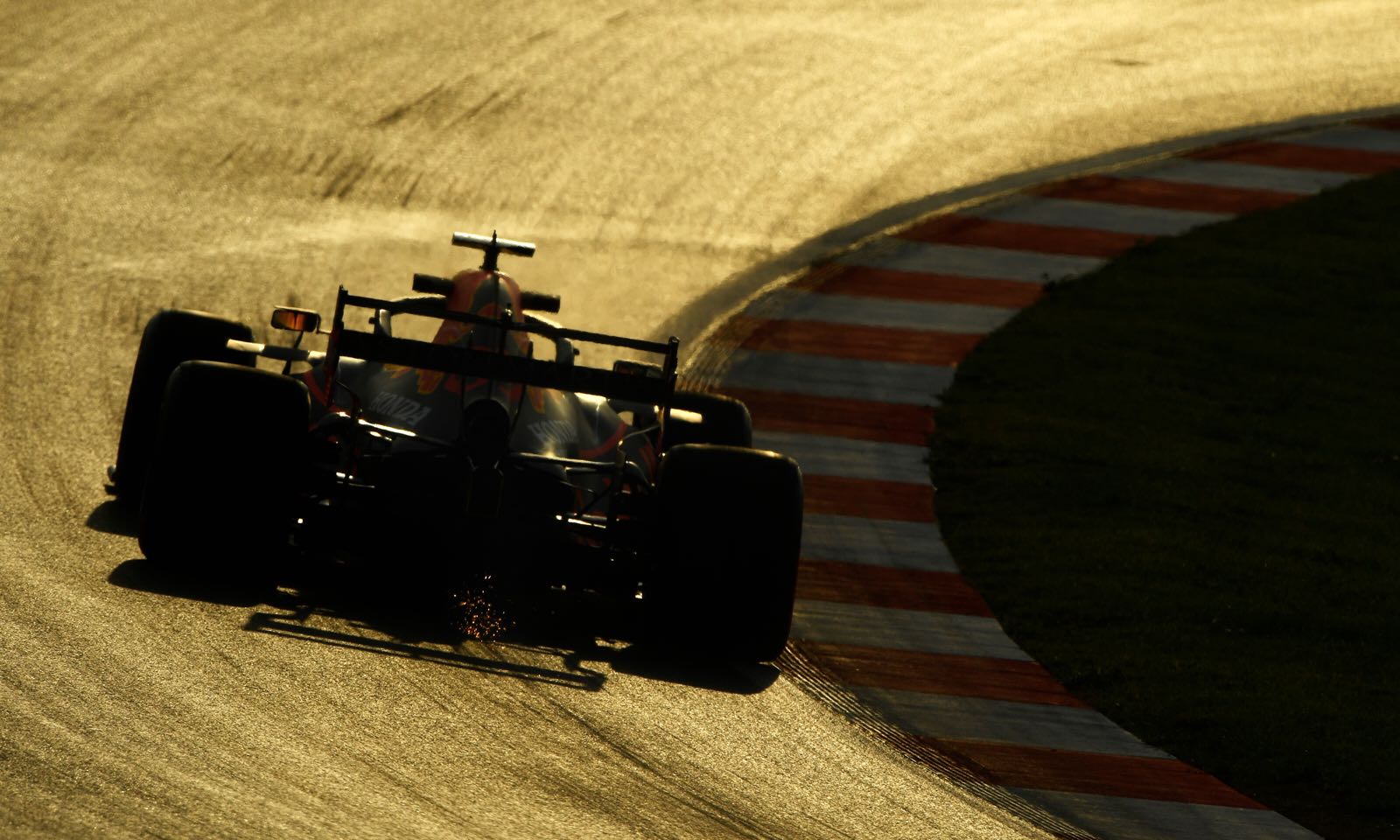 Red Bull is talking to companies about partnering up now that the energy drink-owned outfit has full control of its own engine in Formula 1.

After years of complaining about customer engine suppliers, Red Bull has agreed with the departing Honda that it will take over the Japanese marque's engine operations from 2022.

"When Honda said they would withdraw, we were forced to go as a customer again," top Red Bull official Dr Helmut Marko told Servus TV.

"But we agreed that we didn't want to do it that way, and that it wasn't our philosophy either. So we had to find another solution."

"The equipment we have there is such that we can not only take care of maintenance, but also develop a new engine that will be simpler than the previous ones. We are practically self-sufficient," he said.

"We are speaking to companies about possible partnerships, but nothing is fixed yet."

As for Honda's final year in Formula 1, Marko says the Japanese have produced a "completely new engine for 2021", which is "a real work of art".

"Improvements in some areas means we should be closer to Mercedes," he added.

Max Verstappen has already briefly tried the new RB16B, and he will give the car its full test debut later this week in Bahrain.

The Dutchman said he can feel the Honda improvements, but also the effect of the aerodynamic rule changes to the floor.

"You really feel those changes," said Verstappen. "The floor is different and so the car behaves differently on the track."