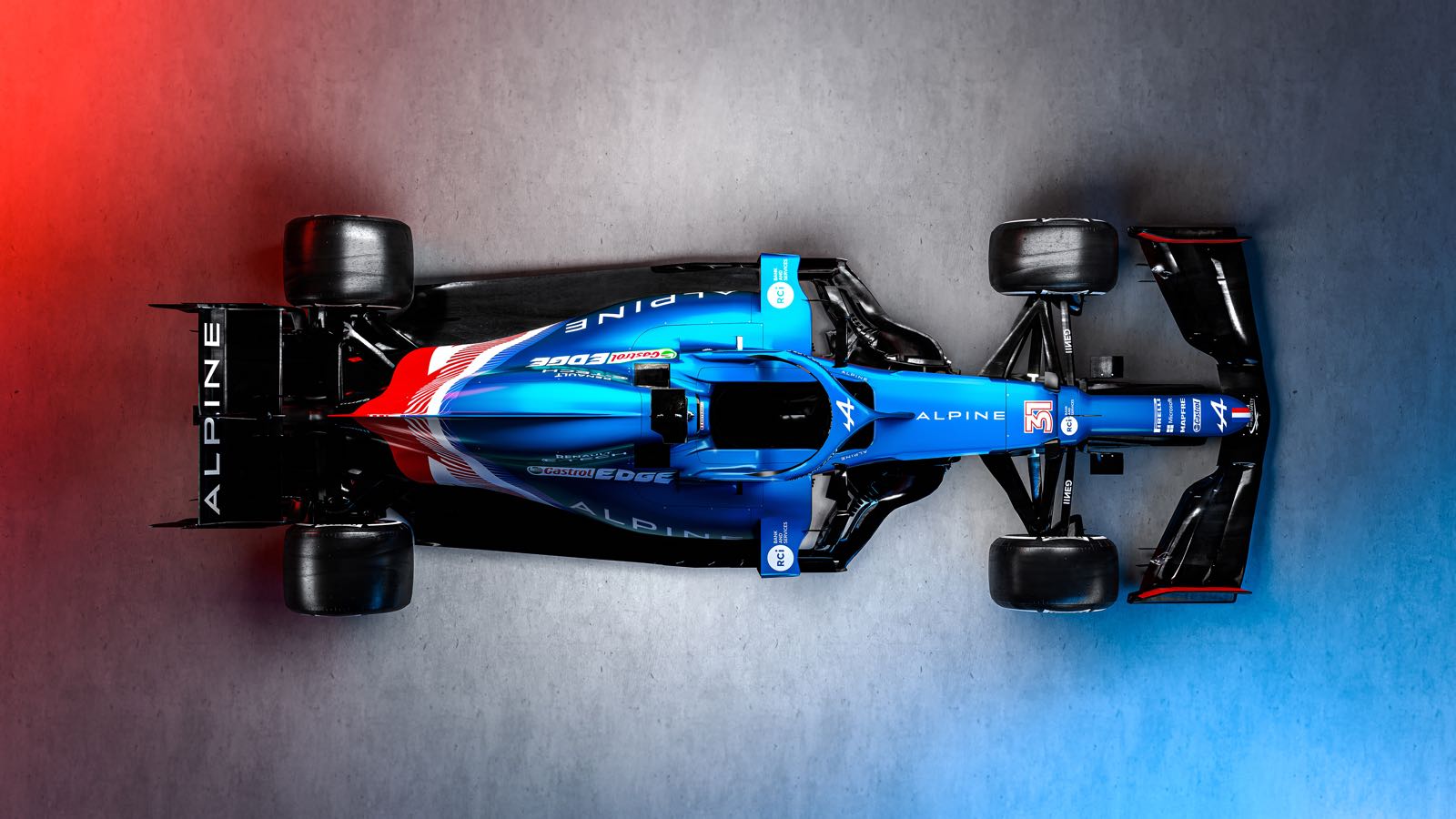 New Alpine boss Davide Brivio has admitted his transition to Formula 1 is a "difficult" one.

The 56-year-old Italian comes to F1 from the world of MotoGP, where he is one of the most successful team managers in the history of premier motorcycle racing.

"It was not easy to leave my previous team, in an environment that I know very well," Brivio, who last year guided Suzuki's Joan Mir to the MotoGP title, is quoted by AS newspaper.

"But F1 has been a dream of mine for a long time and it's exciting to start something new. I have a lot to learn and understand, but that is adrenaline and oxygen to me. I would have regretted it otherwise.

"I will need time, but I am fully committed," said Brivio, who along with Marcin Budkowski will lead Renault's newly-rebranded Alpine team following the departure of Cyril Abiteboul.

Brivio freely admits that moving to Formula 1 from its two-wheel equivalent is not straightforward.

"Right now, I think it's more difficult to go from MotoGP to F1 than the other way around," he said.

"The organisation here is bigger and more complex, with a lot more people. That's not good for me, but we'll see. I also notice a lot of the similarities."