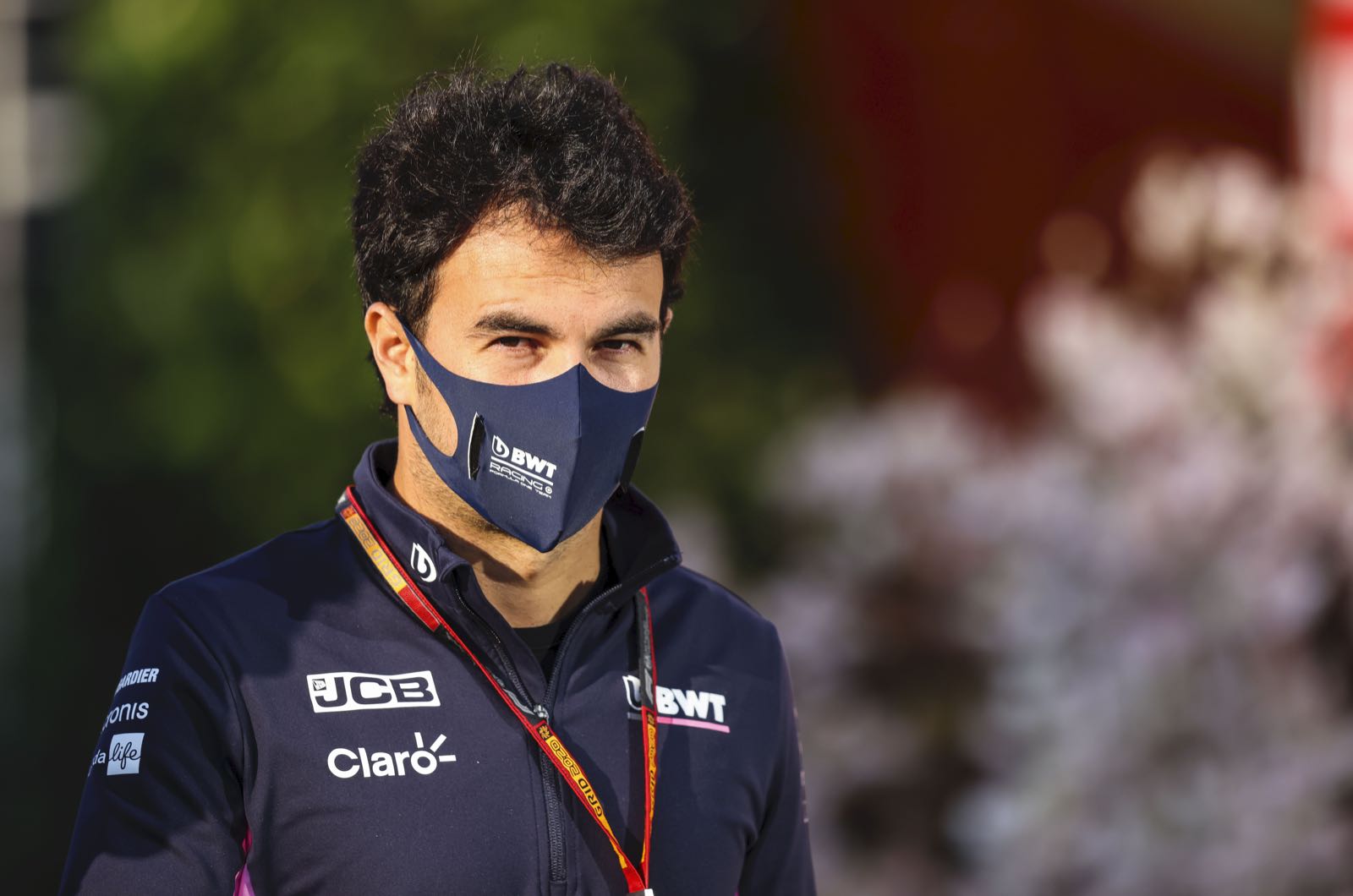 Sergio Perez should aim to establish himself as a long-term 'number 2' alongside Max Verstappen at Red Bull.

That is the advice of former F1 driver Christijan Albers, who thinks the experienced Mexican driver has made a good start to his Red Bull tenure by playing down his chances of beating Verstappen early in 2021.

"That's very smart," Albers told De Telegraaf. "That way, he takes a lot of pressure off himself.

"Politically he has played it perfectly. If he's suddenly ahead of Max, let's be honest - he's great. So if he does it properly, I see him in the same role that Valtteri Bottas has at Mercedes."

"You can't put a talent next to Verstappen - he'll be crushed," said the 41-year-old, who raced for Minardi and Spyker. "Daniel Ricciardo is a good example of that.

"So it's not at all wrong to have that (number 2) attitude," Albers insisted. "Then Red Bull will have a clear second driver and Perez can stay there for quite a long time."