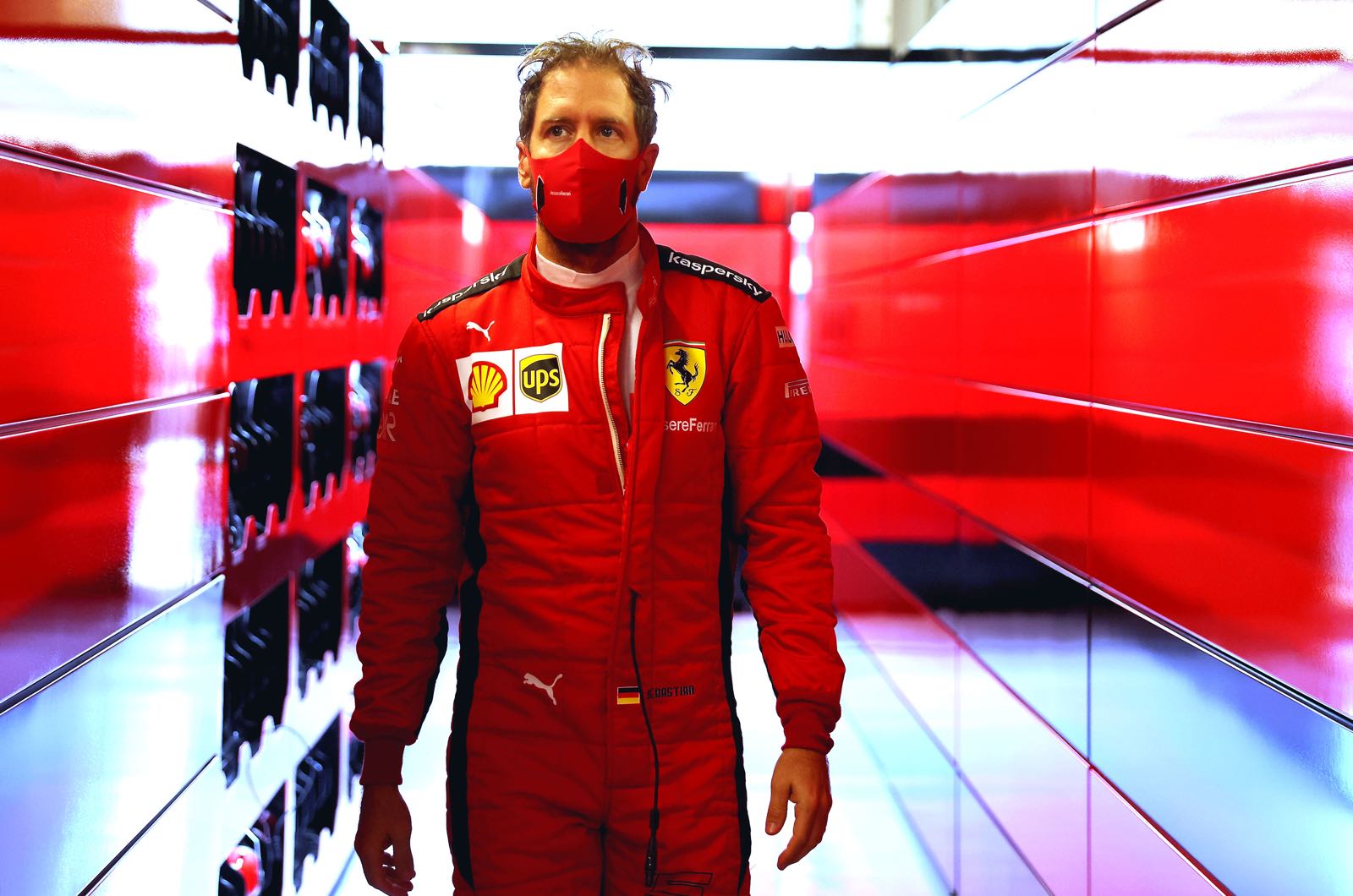 Bernie Ecclestone says his friend Sebastian Vettel needs to "answer" his critics in 2021.

Vettel, a quadruple world champion from his Red Bull days, has been ousted by Ferrari - with Eddie Jordan describing his final two years at Ferrari as "pathetic".

"Until recently, Sebastian was first in every session, and now no one talks about him in a positive way," former F1 supremo Ecclestone told Sport1.

"In Formula 1, the driver is very dependent on the car and for some reason, Ferrari could not adapt it to Vettel's requirements. Leclerc is a talented guy, but Sebastian is more experienced and should have been ahead," he added.

"Only when Michael Schumacher was on the team did everyone move in the same direction," he said. "Sebastian is facing a new challenge now so he needs to answer those who doubt his abilities."

That new challenge will come at Aston Martin, and German racing legend Hans-Joachim Stuck told Auto Bild that Vettel has "certainly not forgotten how to drive".

"I also know the feeling when a boy shows you the way, but that he managed to motivate himself again is already a strong move.

"I think he will feel more comfortable with Aston Martin," Stuck added.

Also hoping Vettel gets back "to his old form" is the 33-year-old's original mentor, Dr Helmut Marko, who is still in regular contact with the German.

"He knows the last two years were not his best, for whatever reason," said Marko.

"But I don't think he can be dangerous to us," the Red Bull official insisted. "His team was too far away from us in 2020 for that, even with Perez who was extremely strong in the second half of the season.

"Even if Sebastian is in top form at every race, he as a driver cannot make up for the deficit of the team."