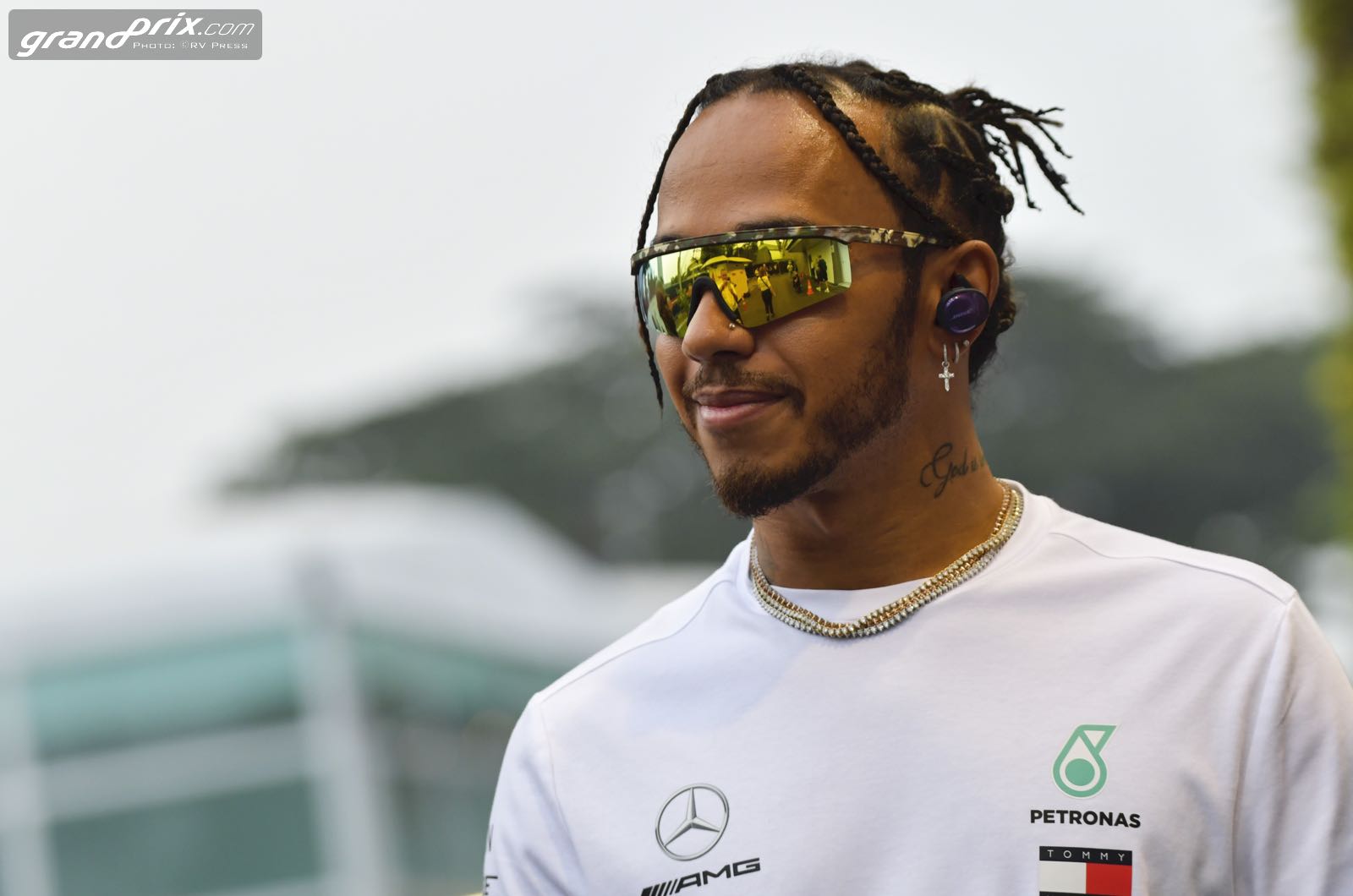 Lewis Hamilton's plan to boost his financial and influential power at Mercedes has been "shattered".

That is the view of former F1 driver Christijan Albers, as seven time world champion Hamilton finally breaks his 2021 silence on his long-delayed new contract for this year.

Albers told De Telegraaf that he thinks the biggest problem for Hamilton's current situation came in Bahrain late last season, when George Russell shone so brightly in his Mercedes while the 36-year-old had covid-19.

It is reported that Hamilton and Mercedes are at a standoff, with many believing the latter is refusing to give in to the British driver's pay demands.

"What is the last 10 million to him?" Albers wondered. "The world is on fire. He has to realise that his business model no longer works.

"At the very least this is not good for Hamilton's image," he added.

Arturo Merzario, the driver perhaps best known for pulling Niki Lauda out of his 1976 fire, agrees that Russell's performance was the "fundamental problem" leading to the current delay.

"Perhaps he believed that a substitute would have a harder time than the high level that Russell showed in Sakhir," he told the Italian publication Sportal.

Merzario also thinks Hamilton will be nervous about Russell potentially becoming his teammate in 2022.

"It is probably not far from the truth that Hamilton does not want a teammate like that," he said. "For him, Valtteri Bottas is much better.

"Everyone in racing knows the rule that your first opponent is always your teammate in the same car. But Hamilton needs to be clear that things are changing," said Merzario.

"Sooner or later as a driver you come to the point where the younger ones overtake you. It's like that in every job - why should it be any different in Formula 1?"

It is highly notable that, amid rising speculation about the troubled negotiations, both Hamilton and Mercedes gave separate and vague updates on social media on Monday.

Hamilton said there is "lots of work ongoing in the background".

"Many moving parts but just checking in to let you know I'm doing good, I'm healthy and mentally strong right now in my bubble," he added.

Mercedes, meanwhile, posted an image of a Mercedes-branded pen, captioning it with a winking-face emoji face and: "You never know when one of these might come in handy."