Gasly sure Honda won't give up before F1 exit

Gasly sure Honda won't give up before F1 exit 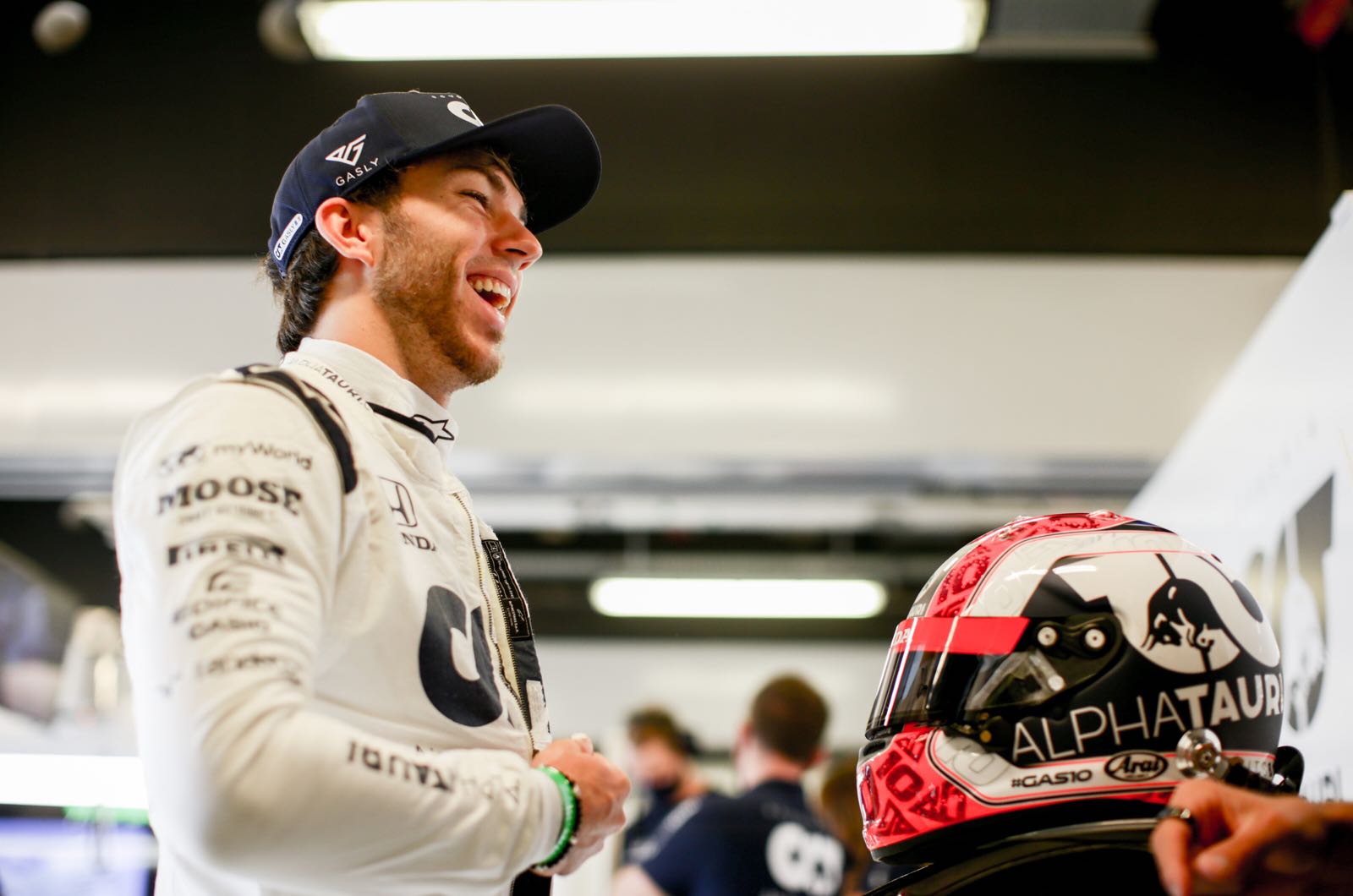 Pierre Gasly says he is sure Honda won't "give up" in 2021, despite it being the Japanese manufacturer's last official season in Formula 1 for now.

Indeed, Honda is preparing a new engine for 2021, with technical boss Toyoharu Tanabe saying the goal is the world championship.

"We will withdraw from Formula 1 at the end of this year, but our ambition is intact," said the Japanese.

"We have a relatively short break this year but we are working hard on an engine that will perform even better, knowing that our position is still behind Mercedes.

"But we really want to win more races and take part in the championship," Tanabe-san added.

Tanabe said it is notable that Honda got through 2021 without breaking the rules limiting each driver to just three engines for the season.

"Right now there are several things that seem promising, but I don't want to speak for them. What I am sure of is that they won't give up before the end of the year. That's not their mentality," the Frenchman insisted.

"They are constantly trying to improve the package. In Abu Dhabi, Verstappen got pole ahead of Mercedes with all four Honda-powered cars in Q3. This is definitely a good starting point.

"Obviously it would be better to have even more power from the first races of the next championship," Gasly added.