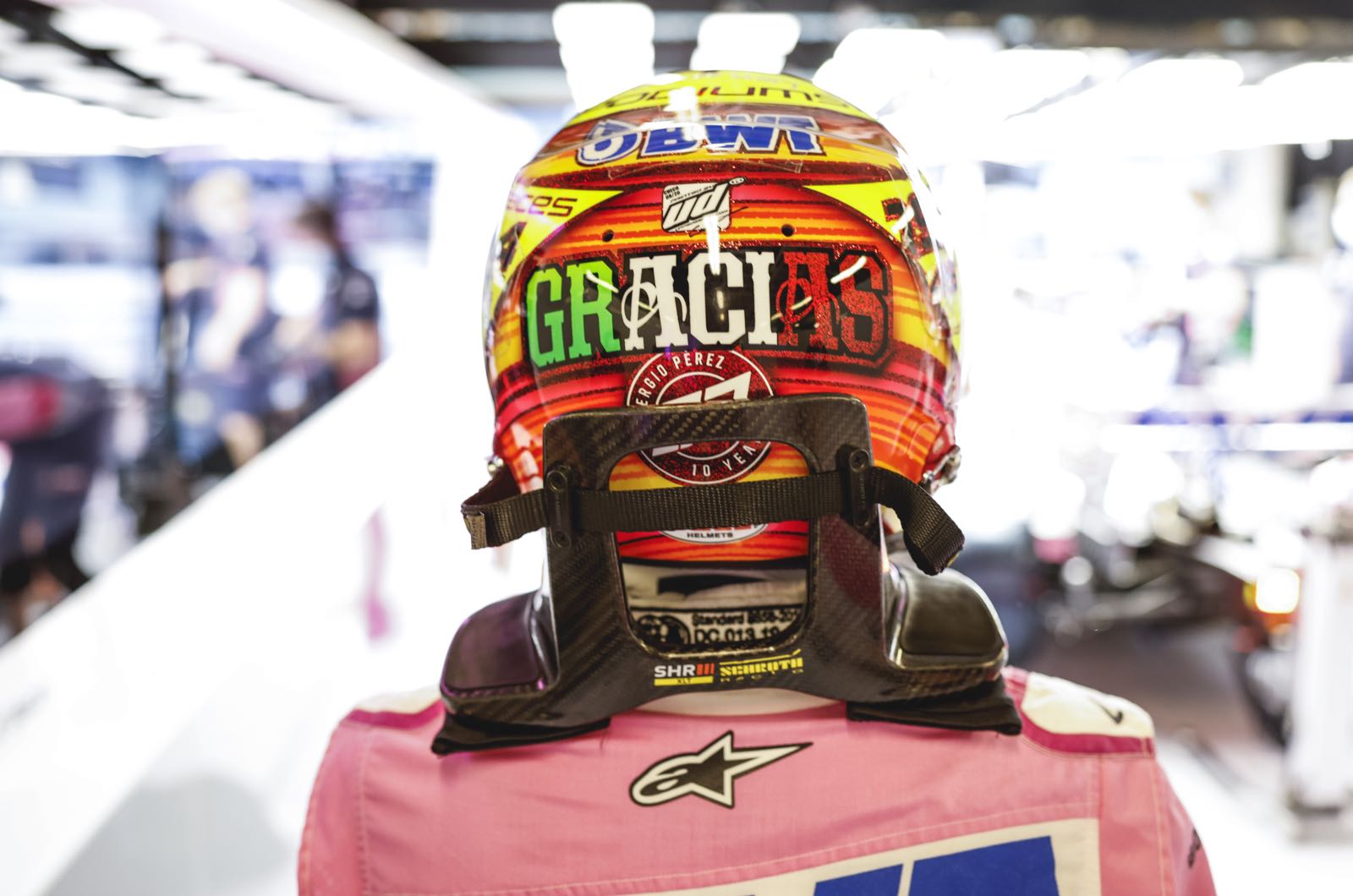 Red Bull doesn't need the financial backing that can be brought from Mexico by Sergio Perez.

That is the insistence of team boss Christian Horner, who says Red Bull only decided to sign Racing Point refugee Perez for 2021 because he thinks "he can push Max more than Albon was able to last season".

Some have speculated that Red Bull also liked the look of the experienced 30-year-old's financial package, fronted by the Mexican billionaire Carlos Slim.

"Red Bull doesn't depend on that," Horner insisted to the Dutch publication Racingnews365.

"Perez's popularity in Latin America and Mexico in particular will be discussed in the coming months."

"The interest surrounding his announcement was the biggest we have ever known with Red Bull," he said. "It's great that Formula 1 is so popular, plus of course we have a lot more platforms at our disposal than years ago.

"We've seen tremendous growth in traffic from Latin America, which is good for Formula 1," Horner added.