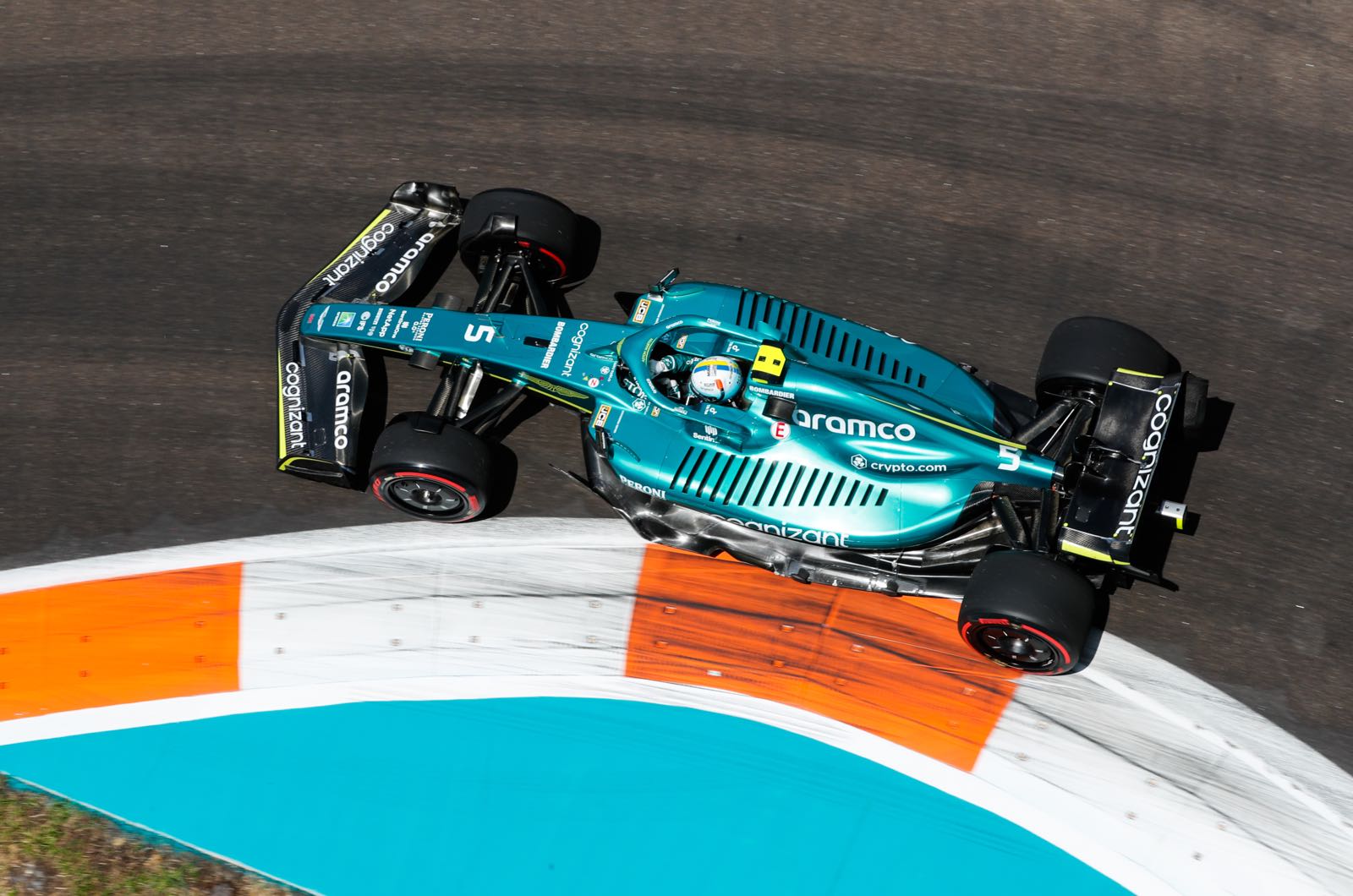 The 34-year-old German, who is undecided about signing another contract with Aston Martin beyond 2022, has already been invited to test an Indycar and work alongside F1 legend Gerhard Berger in the German DTM series.

"Sebastian is very interested in environmental protection and has climate change in mind, just like we do in Formula E," Chevaucher told Auto Bild.

"We do not know to what extent he is interested in continuing his career in Formula E, but we would like to give him the opportunity to try out a CO2-neutral racing car."