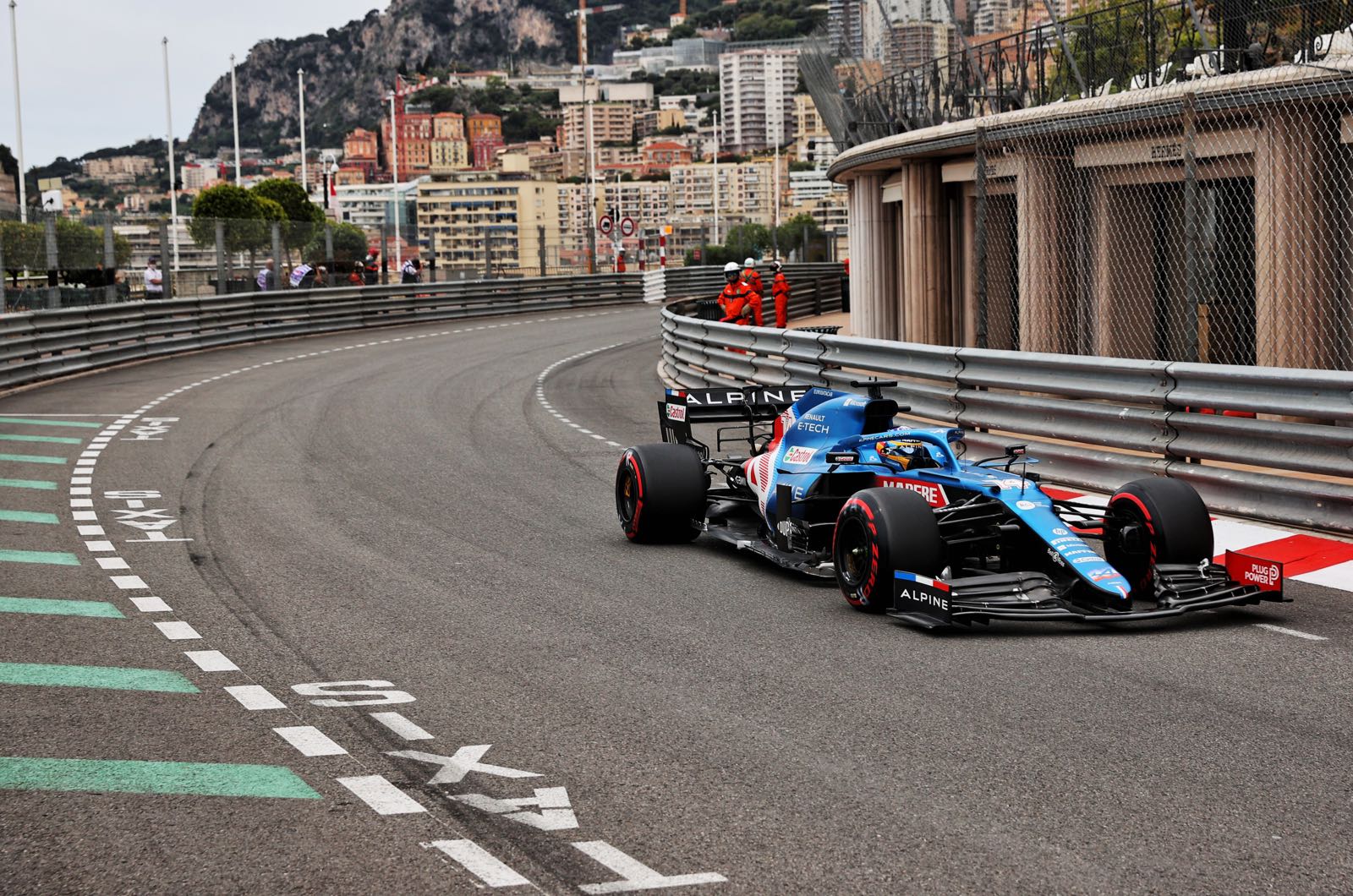 Formula 1 team bosses admit that rumours suggesting Monaco needs to change gear in order to keep its historic annual street race on the calendar are not wide of the mark.

As the sport dramatically shifts gear with new races at venues including Miami and Las Vegas, it is becoming clearer that even blue-riband events like Monaco, Spa and Monza are not safe.

"We always need to evolve and develop, and if staying current means the model has to change, I think it needs to change. We cannot live in the past," he added.

"Hopefully Monaco can stay on the calendar with the right circumstances."

As ever in F1, it is clear that financial considerations are at the very heart of the problem with Monaco, as organisers pay what is believed to be the lowest race fee among all grand prix promoters.

"I think if Monaco was a new circuit and they said 'You're going to have the lowest fee of every single circuit and you're going to go there and can't overtake', it would never be accepted on the calendar," Red Bull's Christian Horner said.

"If you stand still, you're going backwards, and I think that applies to all aspects of the sport," he added.

"And I'm not just thinking about Monaco," he said. "It's a good lesson for all grands prix."