Schumacher may be concerned about F1 seat

Schumacher may be concerned about F1 seat 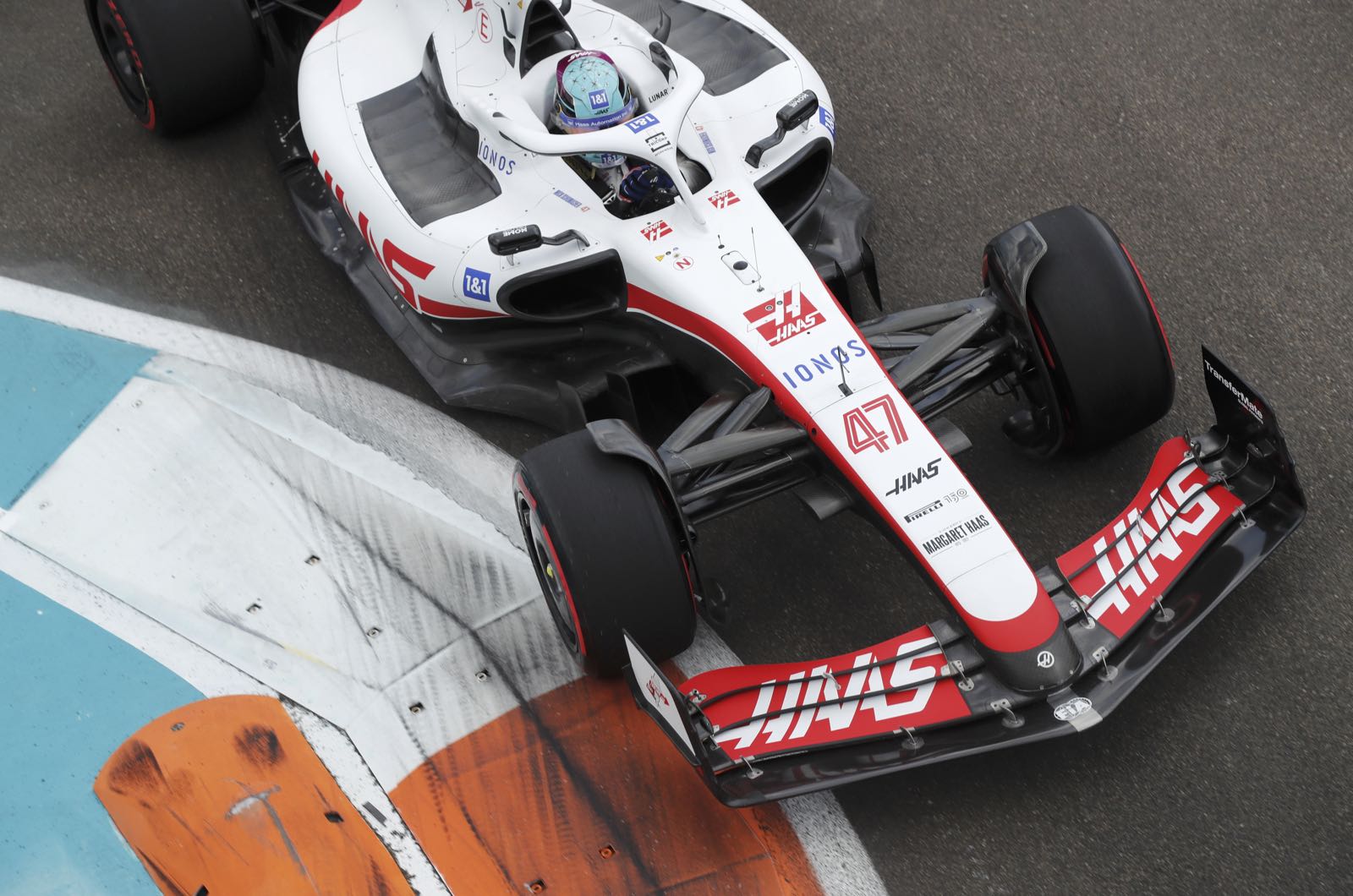 Mick Schumacher may have reason to be "concerned" about his Formula 1 career.

That is the view of former driver Christian Danner, responding to the clear dip in 23-year-old Schumacher's progress at the start of his second season in F1.

"What good is it to be 13, 14, 15 or 25 times faster than Mazepin?" Danner wondered in conversation with motorsport-magazin.com. "Nothing.

"But if you beat Magnussen, it means something."

However, Schumacher is still totally point-less in 2022 compared to his experienced teammate Kevin Magnussen, who was drafted in at the eleventh hour to replace the axed Russian Mazepin.

"I think he has the pace," Danner said. "Now he has to do it over the longer distance too.

"I've seen the stats about all the accidents he's had, so that Steiner can draw up the very hefty bill. He broke a lot of parts, you have to admit.

"Should we be concerned about Micks career?" Danner asked. "Is he good enough for Formula 1?

"The problem is that once you're in Formula 1, the apprenticeship is actually over very quickly. Lando Norris screwed up too but he was also unbelievably good straight away.

"Leclerc has made a lot of mistakes but he still made a mark when he drove for Sauber. Similar with Verstappen. The bar that this generation of new drivers is setting is very high and Mick has to measure up to that," he added.