Verstappen a little better than Leclerc

Verstappen a little better than Leclerc 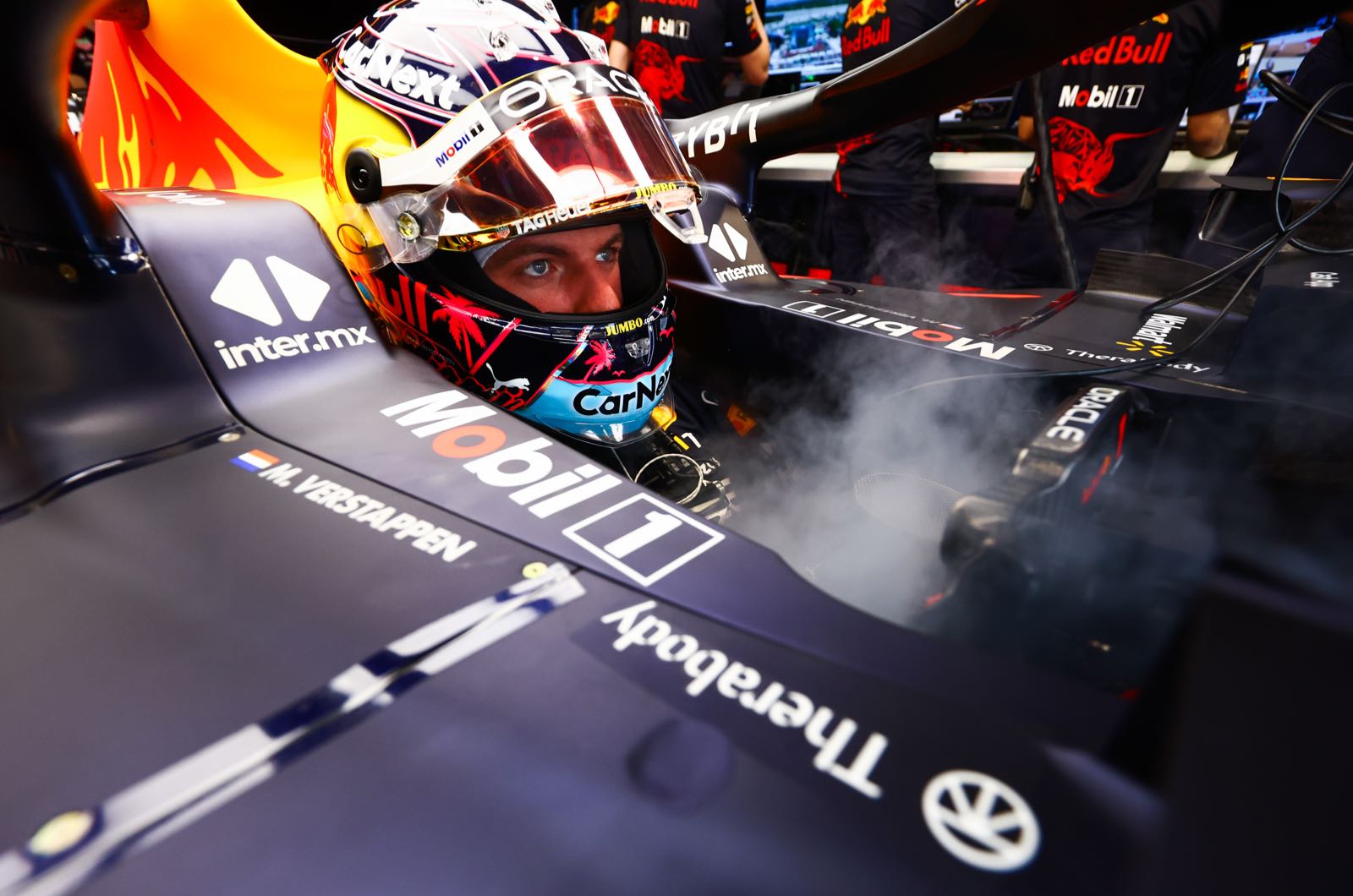 That is the view of former Formula 1 driver Shinji Nakano, who also thinks the difference between Ferrari's Leclerc and his teammate Carlos Sainz is becoming clear.

"The difference in their driving style is becoming clearer this year," Japanese Nakano, who raced in the 90s for Prost and Minardi, told as-web.jp.

"Leclerc and Sainz use different techniques to stabilise the car with the ground effect. Leclerc overlaps the braking and throttle, while Sainz is more orthodox as he uses the brakes and throttle separately.

"The difference becomes clear in places where you think 'Ferrari is weak at that corner' and the way Leclerc drives comes into play," he added.

As for Red Bull's Verstappen, however, Nakano thinks the Dutchman is better than Leclerc.

"I feel that Verstappen's car control and determination at the limit when you cannot make mistakes is one step better than Leclerc," he said.

"Of course Leclerc is good, but I get the impression that Verstappen is just a little better."

Even former Red Bull driver Jean-Eric Vergne, who now races in Formula E where he has won two titles, admits that Verstappen is better than him.

"Honestly, I wouldn't beat him in Formula 1," the Frenchman is quoted by Speed Week. "He is at the peak of his ability and unbeatable."

Whether Leclerc can hit back at Verstappen this weekend in Barcelona depends in part on the success of Ferrari's first major upgrade of 2022.

La Gazzetta dello Sport estimates that the Maranello-based team's improvements should amount to 3 to 4 tenths per lap.