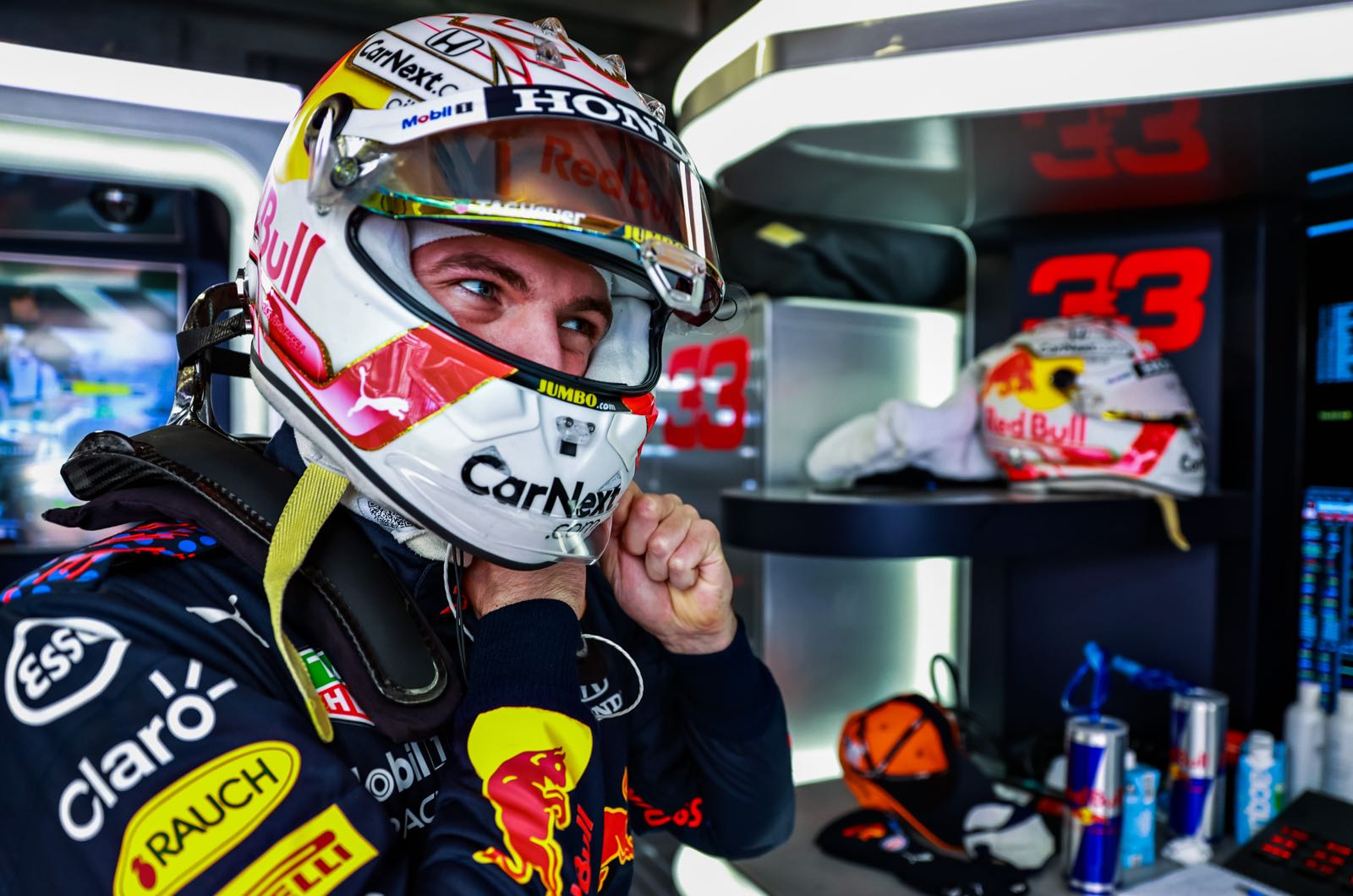 Max Verstappen is not ready to start thinking about his future in Formula 1 beyond his current Red Bull contract, according to his manager.

The Dutch driver appears happy at the energy drink owned team, and he is in the running for the 2021 title.

But manager Raymond Vermeulen says a team change after his current contract cannot be ruled out.

"That's how it is in Formula 1. It's a constantly changing world," he told De Limburger.

"If it doesn't work out despite all the sacrifices, you have to ask yourself what the next step will be. However, that is absolutely not the case yet."

When it is time to sit down to discuss contracts, Vermeulen says dealing with Red Bull is always straightforward.

"Red Bull's commitment is a very important factor," he admitted.

"There is only one man who decides - Dietrich Mateschitz. Helmut Marko is his right-hand man and has a blank cheque for Formula 1. So you can make decisions quickly.

"If you see now what Red Bull is going to do with its own engine department, that shows the passion of the team," said Vermeulen, who co-manages Verstappen alongside the 23-year-old's father Jos.

He is hopeful Red Bull has the ability to overtake Mercedes and become clearly the fastest team in Formula 1.

"We are not there yet, but are on the path. Ultimately, we want to win together. We are close, but it is not good enough yet," said Vermeulen.

"But for now, Max feels happy at Red Bull and that is what counts."