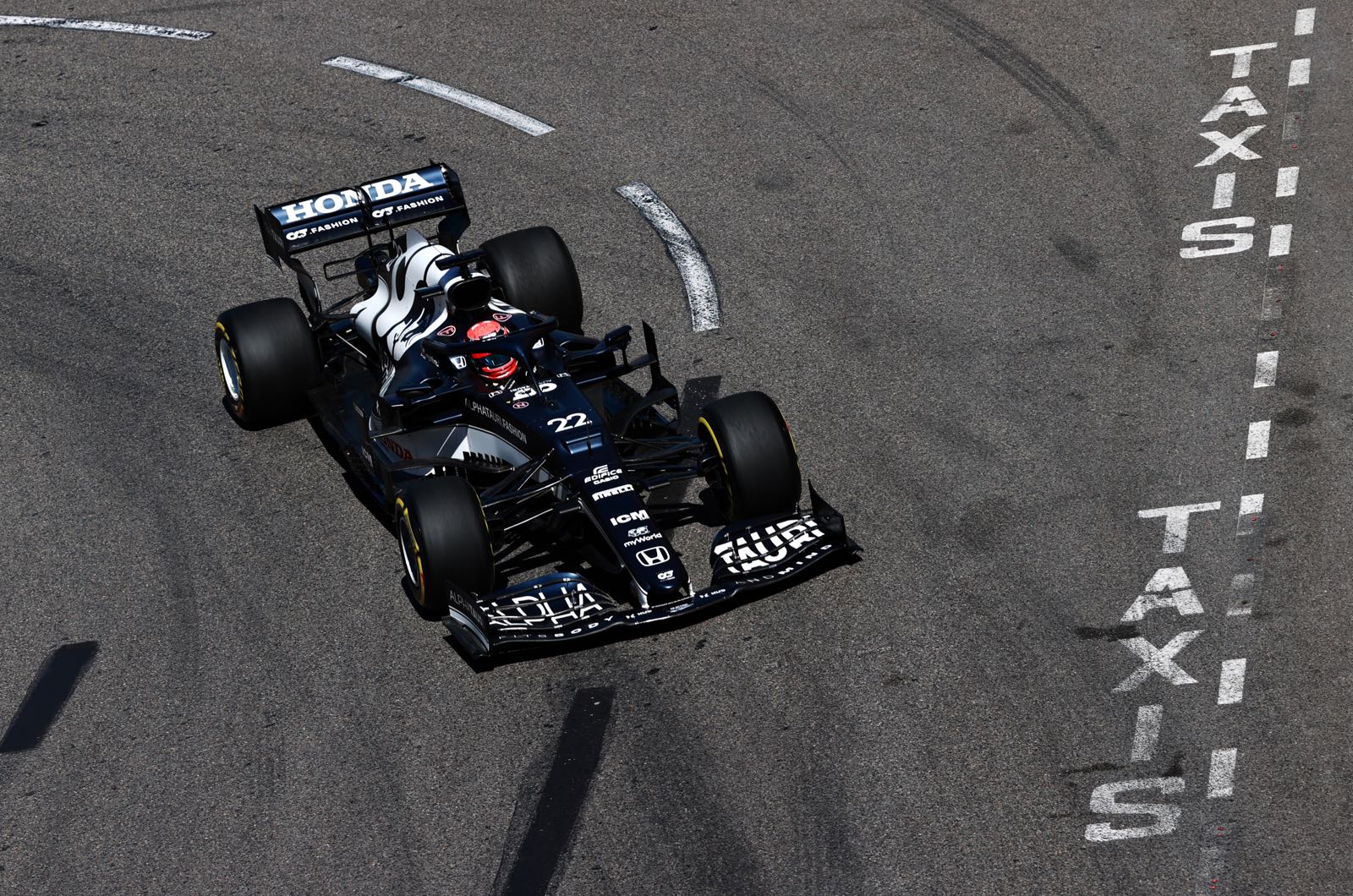 Now, Honda-backed Tsunoda has once again attracted Marko's ire for clouting the fabled Monaco barriers on his first ever day of practice on the city's streets.

Max Verstappen also made early mistakes as a rookie at Monaco and says it's a lesson all Formula 1 drivers need to learn.

"Physically, it is not very difficult," he told Ziggo Sport. "If it's physically hard for a driver, you're not fit enough.

"But here, you do have to drive very carefully and always be 100 percent present. Mistakes are so easily made here," the Red Bull driver added.

"In the race, you always drive a bit slower because no one can really overtake you. So it's more about the attention and the focus that is heavier here than at other circuits, but physically it is not that bad."