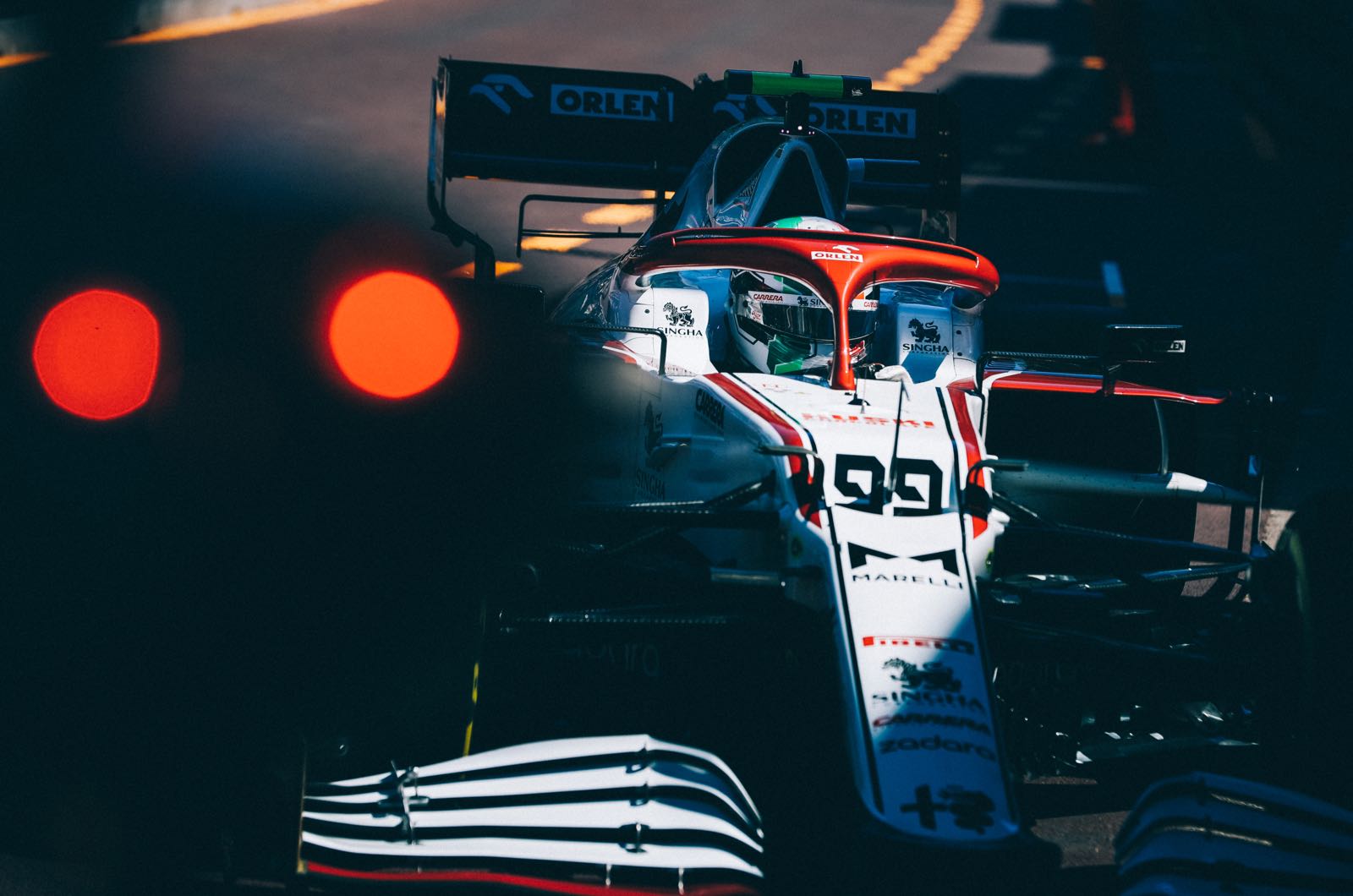 Alfa Romeo boss Frederic Vasseur admits he is "angry" with the FIA's clampdown on flexible rear wings, describing the new situation as a "joke".

Some see the new saga as just the latest salvo in the intense title fight between Red Bull and Mercedes.

"We voted last year that the engines can only be used with one power mode," he said.

After that, the technical tussle spilled into the aerodynamic rule changes for 2021, with Mercedes-linked teams suggesting it was a move to benefit Red Bull-like cars with so-called 'high rake'.

"Mercedes seems to care more about the affairs of other teams than anyone else on the grid," he said.

While Mercedes may be hoping a stiffer rear wing slows Red Bull down, the other 'high rake' cars are also expected to suffer - like Alfa Romeo-Sauber.

"I am angry about this changing of the rules," he said.

"Changing the values for the test is not correct at all, because the job of the engineers and designers is to design the components at the limit of the regulations.

"If you change the rules during the season, you will have to design new pieces, and it is a joke to hear the teams saying it will not have any impact. It will impact everyone," the Frenchman insists.

"We have a regulation about the maximum deformation under load and I think we are not smarter than the others. Everyone goes to the limit and then the FIA decides to change those limits.

"It's a bit surprising," Vasseur added. "It's not a new test or a different way of doing it, it's just that they change the values. It's the first time we've seen something like this.

"If you are on the edge, it means you have done a good job."

It is also a money issue for the small Swiss team, with Red Bull estimating the cost of re-developing a rear wing in the next weeks at half a million dollars.

"It will cost us a fortune," Vasseur confirms. "We are all fighting to save money, and talking about reducing the people at the track by just one person, and then we have this. For me it's a joke."