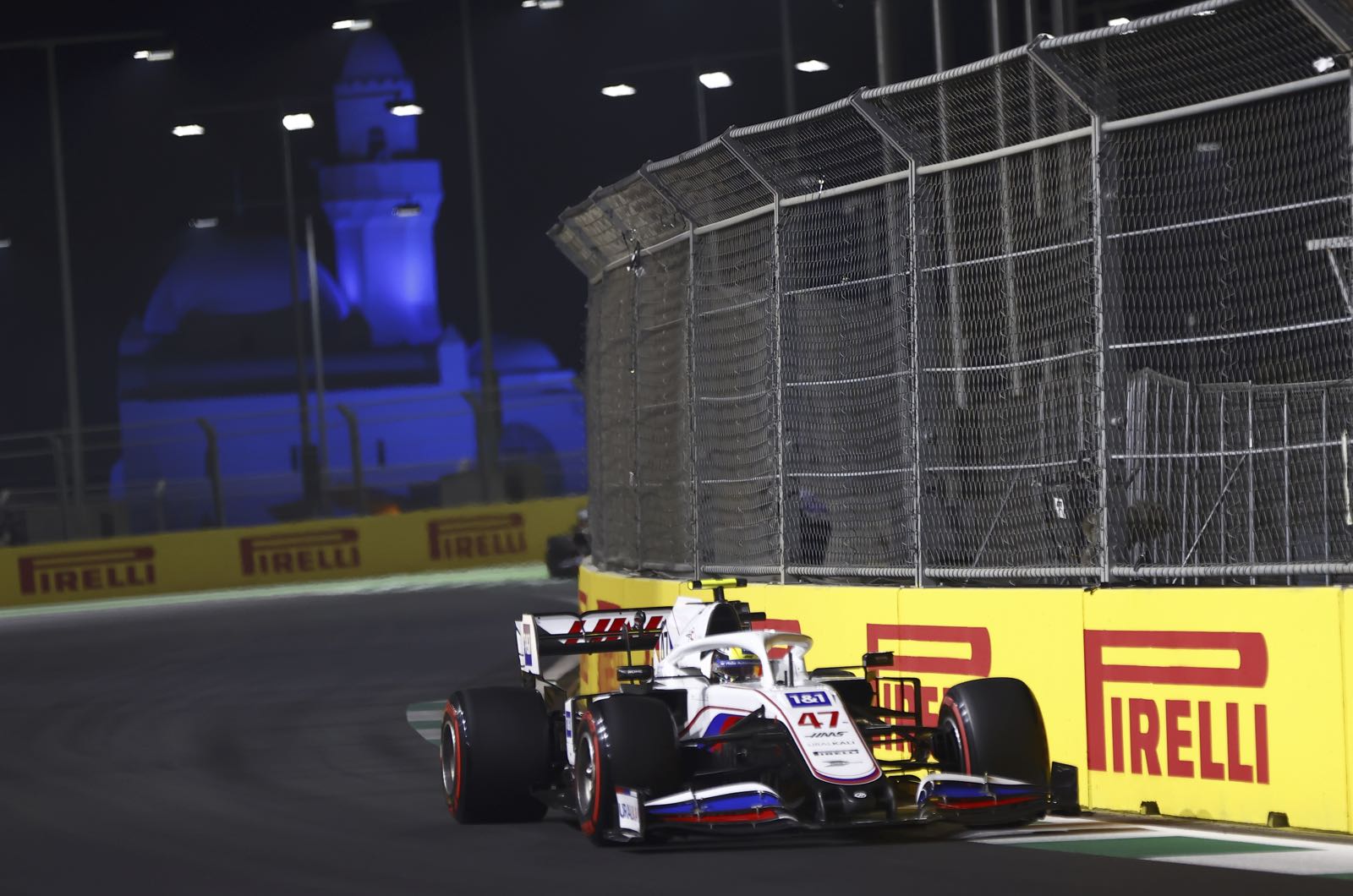 A "serious accident" could be just around the corner at Saudi Arabia's new Jeddah street circuit - literally.

That is the warning of Max Verstappen, even though he stunned onlookers with his sensational pace around F1's newest, ultra high-speed, wall-lined track until his Q3 mistake.

The Dutchman admitted, however, that his biggest worry is for Sunday's race.

"If a car crashes into the wall at the start or any other moment of the race, it can bounce back onto the track and cause a serious accident," said Verstappen.

"At Spa they are changing Eau Rouge for the same reason - making a safety zone there. So yes it's a lot of fun to drive here but blind turns like this can be very difficult.

"You feel the danger is there," the Red Bull driver added.

Mercedes' Valtteri Bottas calls the circuit "hardcore - but that's what you want".

F1 rookie Mick Schumacher commented: "I am not criticising the circuit.

"But my feeling is that if something happens at the front, the cars behind will race into the danger zone at high speeds."

He told Servus TV: "The drivers have to be very concentrated here. This circuit does not forgive any mistake."

The German thinks Jeddah will go down in history as an even more difficult circuit to drive than Monaco.

"You can't really compare it with Monaco," said Tilke. "There are only two places where you can relax a little, otherwise it's corner after corner.

"One of them is at 12 degrees (gradient). It's a constant challenge for the driver."

McLaren driver Lando Norris agrees: "The difference with Monaco is that Monaco is much slower, so you can relax a bit. It's also easier to judge where the wall is.

"It's much more difficult to concentrate here."

Haas rookie Nikita Mazepin, however, said nobody should be pointing the finger at Tilke for the questionable safety of Saudi Arabia's new track.

"That wouldn't be fair," said the Russian.

"We have the same problems here as we have in Monaco or Baku. And it's our job to deal with it.

"Otherwise we would be like journalists complaining that they spend too much time in front of a computer," added Mazepin.

Nonetheless, it is believed race organisers intend to make some tweaks to the circuit before Formula 1 returns in 2022.

"That would be good," Mick Schumacher said. "Currently there are too many places where something can go wrong.

"And we don't want to wait until a serious accident happens."