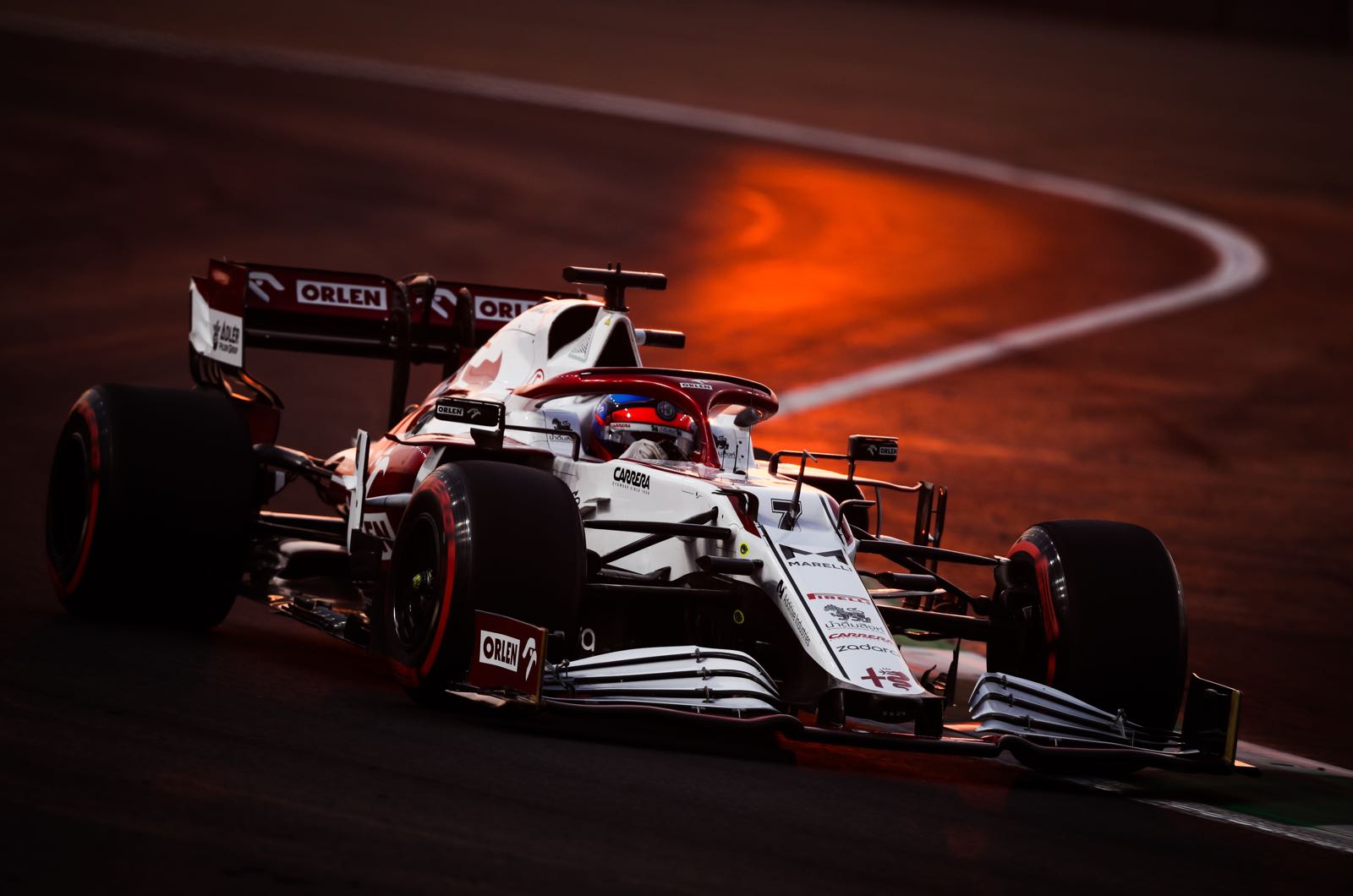 Frederic Vasseur has hit out after the chairman of Alfa Romeo's team owner quit.

It is believed the final straw for Picci was the way his ideas about the 2022 driver lineup were overruled by Vasseur, who has signed Mercedes refugee Valtteri Bottas and Chinese rookie Guanyu Zhou for next year.

Picci reportedly wanted to maintain the strength of the current relationship with Ferrari by at least keeping Antonio Giovinazzi on board.

Vasseur, however, is not in the mood to reveal any details.

"I guess my only remaining regret is that he decided to share this story with the media," he said.

"In my opinion, anything that is discussed by the company's board of directors should remain between the participants of those conversations.

"They are not open meetings," he insisted.

Vasseur also fended off speculation that Picci's departure is linked to the failed negotiations between team management and potential buyer Michael Andretti.

"Personally, I don't think so at all, but I would not like to speak on Mr Picci's behalf," he said.

"But you must understand that making decisions about the team, about the drivers, is always difficult. Because in such cases it is always necessary to take into account a whole combination of various factors.

"After lengthy discussions, we made our decisions together with the main shareholders of the team," Vasseur added.

He said his current priority is to arrange for Bottas and the well-backed rookie Zhou to get their first taste of the Alfa Romeo cockpit at the forthcoming Abu Dhabi test.

"Right now we are negotiating and I hope we will be able to organise it," said Vasseur.