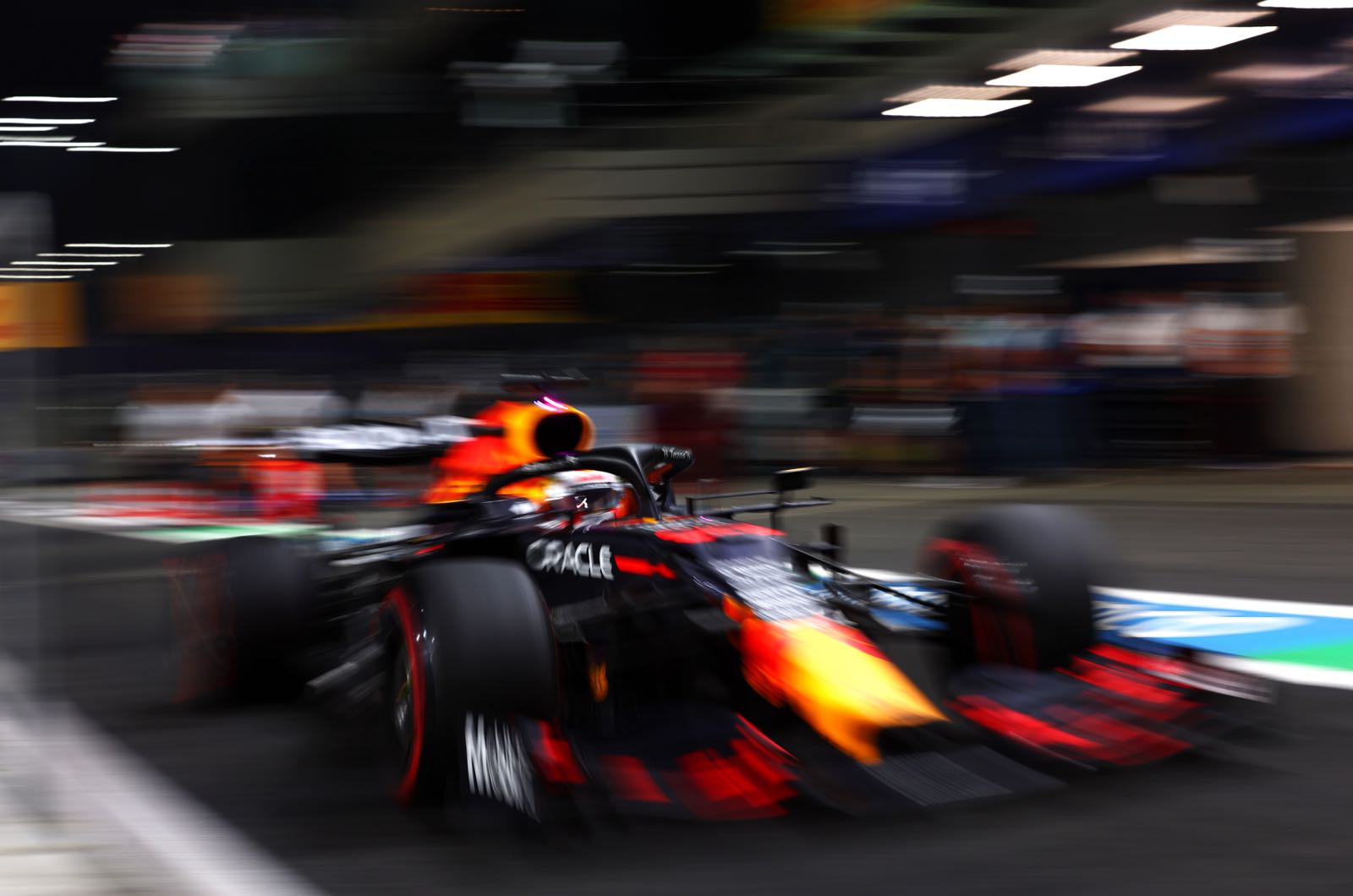 Toto Wolff refused to gloat after Mercedes' championship rival Max Verstappen made a key mistake on the last corner of Q3 in Saudi Arabia.

"Red Bull has put a dominant package on the track here," the Mercedes boss said after Dutchman Verstappen missed the front row of the grid due to striking the wall.

"Max was on a mega lap," Wolff added. "He would have been half a second faster than Lewis.

"I can empathise with how they are feeling."

Indeed, championship leader Verstappen was visibly upset afterwards, and his father Jos was seen thumping the bench in the Red Bull garage.

"Everyone is on the knife's edge here," said the seven time world champion. "There is a Wall of Champions everywhere here.

"We actually didn't have the pace."

Worse still for Verstappen is that Red Bull is now scrambling to check if his gearbox was damaged in the incident - with a new one potentially costing him a grid penalty.

He said the 24-year-old "looks to have gotten away with it" in terms of gearbox damage, but Dr Helmut Marko is not so sure.

"We will have to take everything apart to check," said the Austrian. "We saw what happened with Charles Leclerc in Monaco, when they decided not to change the gearbox and then 'bang'.

"We are so fast that it makes no sense for us to take extra risks," Marko added.

"If the gearbox has been damaged, even if we have suspicions, we will simply replace it. Even if overtaking on this track is not easy, we will still do it."

"Max got a penalty in Qatar but here, suddenly the yellow flag is not yellow?" said Marko. "It cannot continue that decisions are so arbitrarily interpreted."

Horner added: "We may still be fighting that."

The bright side for Red Bull and Verstappen is that the car is once again now a match for Mercedes - or better - with Sunday's race and then Abu Dhabi to go.

"At least we can fight here," Verstappen said.

"I don't know how easy it will be to overtake, because I haven't really been behind anyone. But I hope everything will be ok.

"I will still try to win the race."