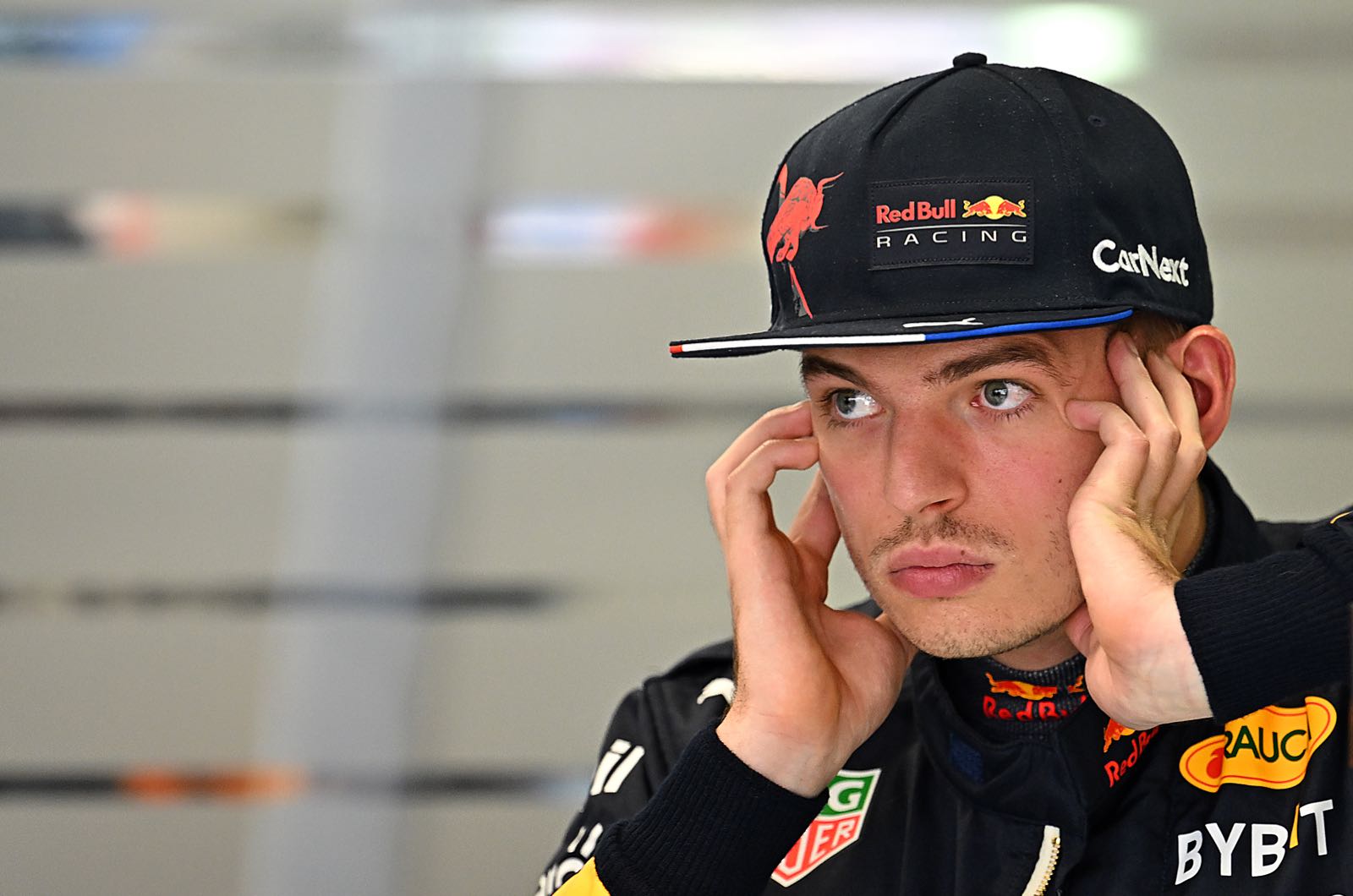 World champion and current world championship leader Max Verstappen has warned that he may "stop" his Formula 1 career after the end of his current contract.

The 24-year-old Dutchman has signed an incredible $50-plus million per year deal with Red Bull through 2027 - and rules out sticking around beyond that in a role such as a commentator.

"You will not see me again as an analyst or in a team role," he told Formule 1, a Dutch publication.

"I don't have the motivation for that. When I don't drive anymore, I want to do other fun things."

However, some of that fun could be at the wheel of a racing car, as Verstappen cited the example of his father Jos who is back racing at a semi-professional level.

"It's nice to still be competitive at a good age," Max said.

"The problem is that when I participate in anything, I really want to win."

Verstappen, though, isn't sure how old he will be when his Formula 1 career ends - or whether he will even sign another contract at all.

"I've been in Formula 1 since I was 17 years old," Verstappen added. "That's a long time. I've had many seasons in F1 already. Maybe I want to do something different."

He indicated that his future is definitely at the wheel of a racing car, though.

"I want to do other types of races - long-distance races, for example," said Verstappen. "Or Maybe by then I'll be tired of travelling all the time.

"Maybe I want a simpler life and just do the races I like."