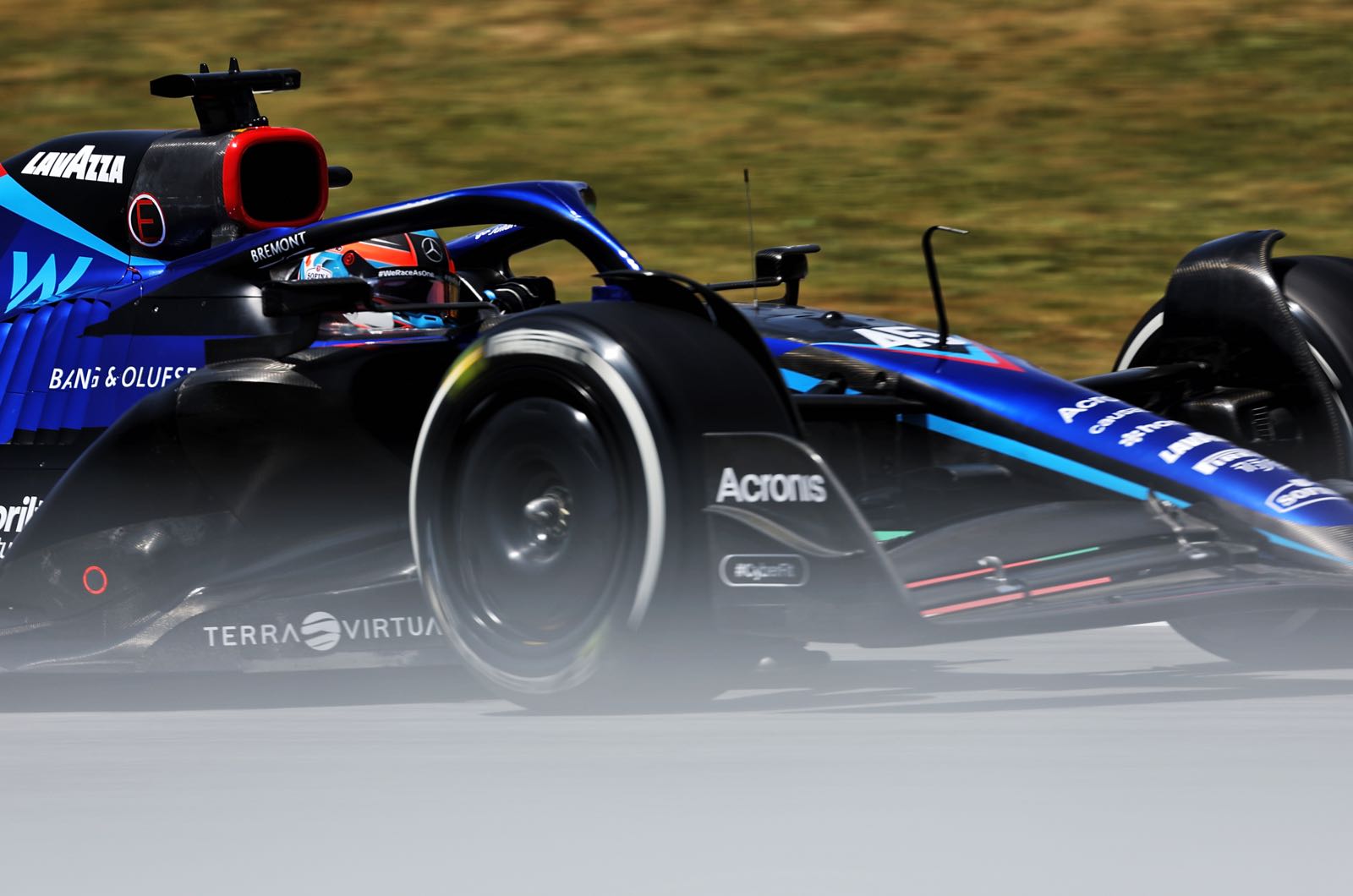 Nyck de Vries thinks he may be approaching a "crossroads" in his racing career.

A long-time junior McLaren driver, the 27-year-old's F1 ambitions took a detour in the past few years as he won the Formula 2 and Formula E titles, and he is now a Mercedes reserve driver.

But with Nicholas Latifi's Williams race seat in doubt for 2023, it was notable that de Vries joined the British team for his first official F1 race weekend action during Friday practice.

As for whether it will lead to a race cockpit, he admitted to Dutch publication Formule 1: "I have no control over it myself."

But when asked if his F1 ambitions are now reaching a crossroads between hope for the future and a more realistic view about what happens next, de Vries admitted: "You could see it that way.

"On the other hand I also just want to be realistic and focus on the present and what I know. And you cannot build a career and future on hope.

"But I think I'm in a good position in terms of my abilities and my options going forward."