Gasly should look around for new F1 seat

Gasly should look around for new F1 seat 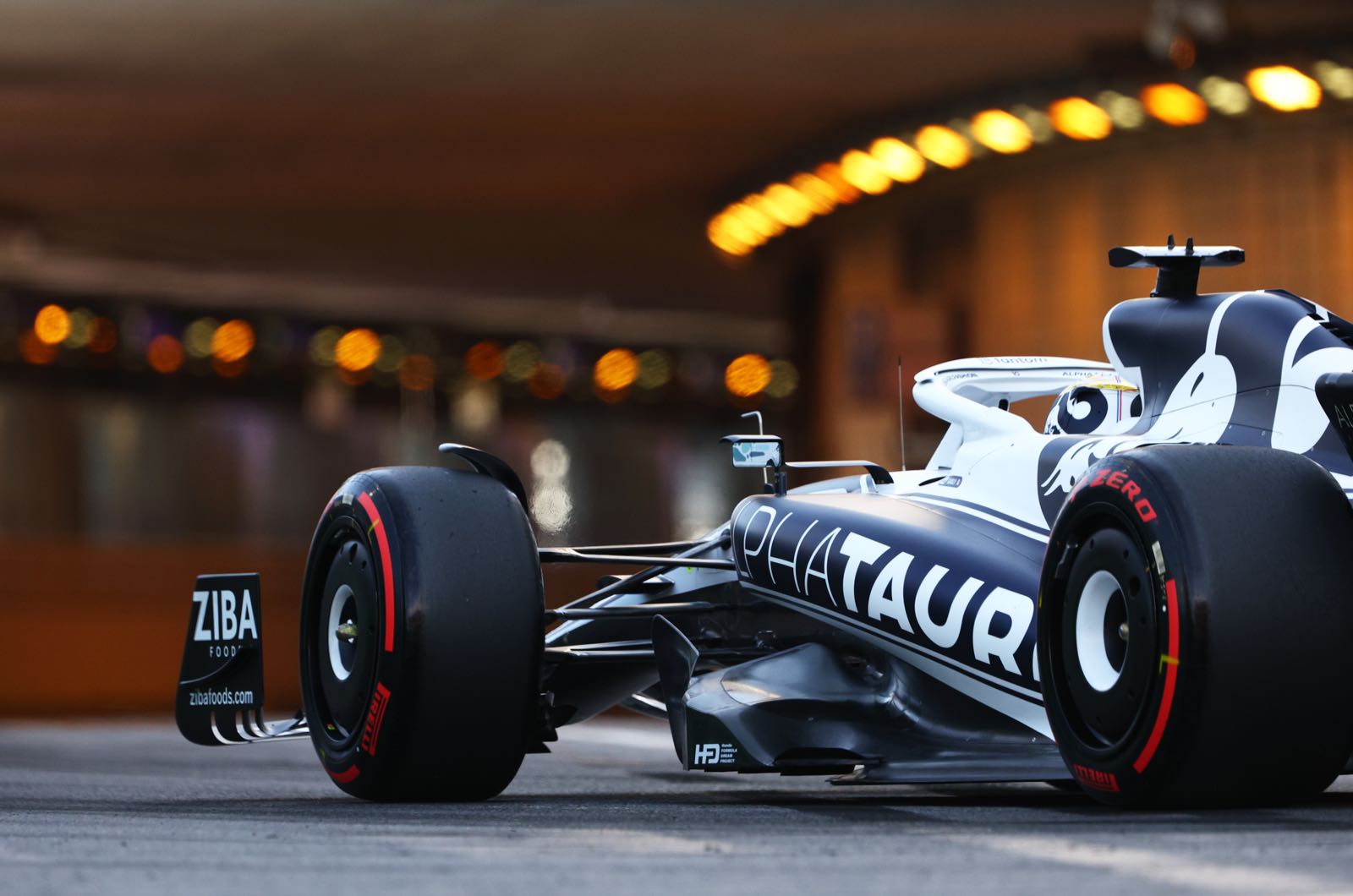 Pierre Gasly should "look around" at the driver market, according to former F1 driver Marc Surer.

Red Bull Racing is sticking with Monaco winner Sergio Perez for two more years, in a move that according to insiders has angered hopeful candidate Gasly.

Dr Helmut Marko sees the Frenchman as the much-needed top driver at the junior team, Alpha Tauri, prompting some to wonder if Gasly will now look at jump ship.

"I've always assumed that Gasly would get another chance in Red Bull's A-team," Surer told motorsport-total.com. "But after Barcelona, Red Bull had to take action because it became clear that with Perez they have a driver who can really provide support and take points from the competition.

"They have always missed that person in the past," he added.

Surer thinks the time is therefore right for Gasly to take a look at the driver market beyond Red Bull.

"He should at least take a look around," said the Swiss. "I think McLaren could be a good option for him. But what seems most logical to me is if he goes to Alpine.

"I think we can all agree that Gasly is better than Esteban Ocon," Surer added. "So why wouldn't he drive for Alpine?"

The problem is that, because of Ocon's long contract, the Renault-owned French team is instead weighing up between Fernando Alonso and Oscar Piastri for the second seat.

"They casually gave Ocon a long-term contract, but why?" wondered Gasly. "Because they insisted on having a Frenchman on the team.

"But if there is a better Frenchman available, then they should take the better one. Maybe they're thinking about that at Alpine too."