Hamilton can bounce back in 2022 says Marko

Hamilton can bounce back in 2022 says Marko 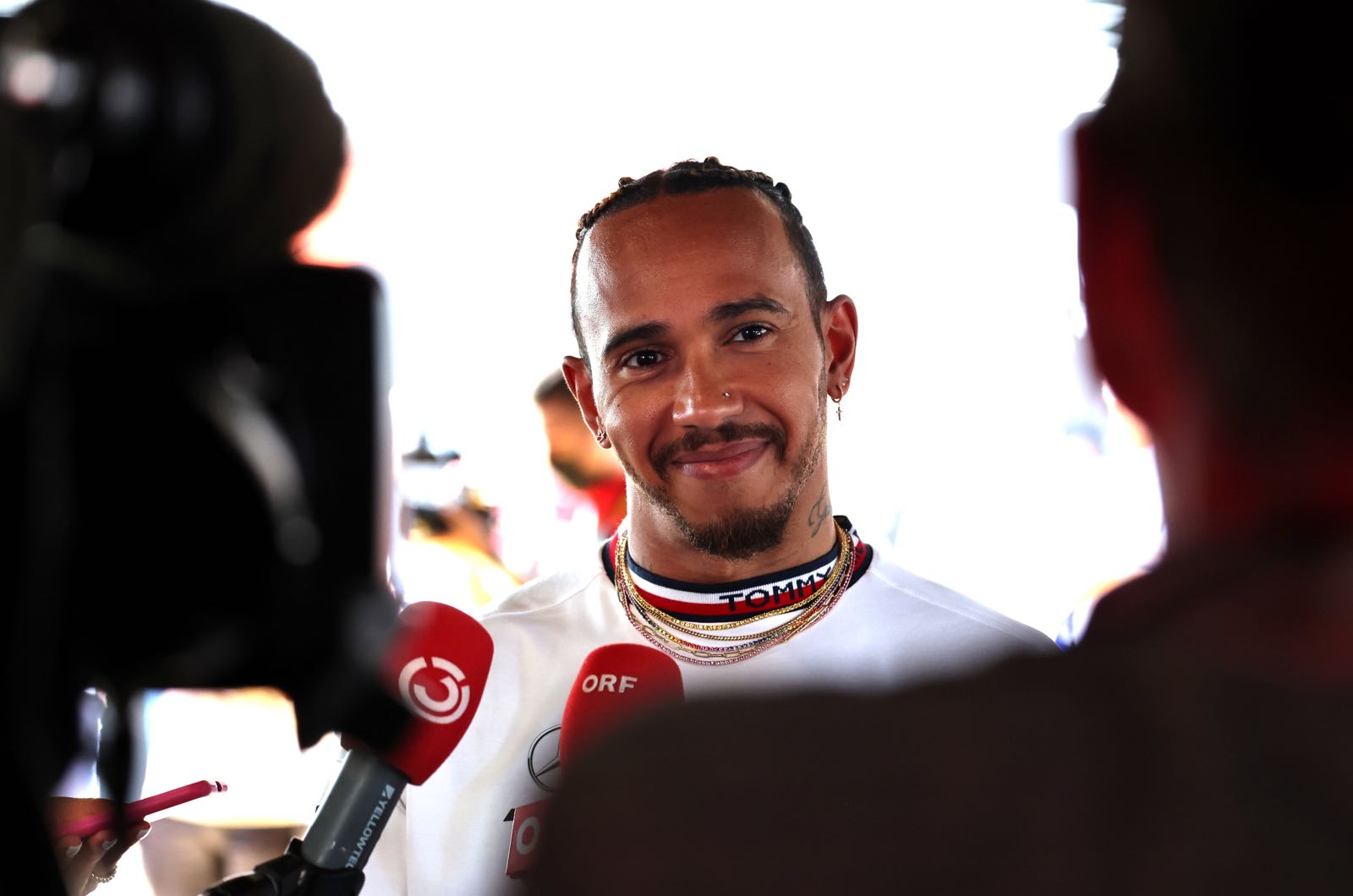 "I just did the maths - we still have 15 races ahead of us. Even (George) Russell is just 41 points behind Verstappen. Everything is still possible there."

Moreover, the 78-year-old Austrian is not even willing to rule Mercedes out of a three-way championship fight.

"Their car is getting faster every day, with their top times already at our level or even better," Marko said. "You really shouldn't write them off.

"If Mercedes suddenly dominates everything again, Hamilton will be back too."

However, so far in 2022, it is Russell that has dominated seven time world champion Lewis Hamilton, causing many pundits to note the changing of the guard.

"Many things are going against Lewis, just like with Ricciardo when everything was going well for Vettel with us," said Marko.

Now, though, Daniel Ricciardo is struggling even more than that at McLaren, with Zak Brown reportedly looking for a way to break his 2023 contract.

"It's sad to see what is happening with Daniel at the moment," Marko said of the former Red Bull charge.

With Perez now re-signed for two more years, though, there is no room at Red Bull.

"We extended with him on the Friday before Monaco," Marko revealed. "It's really fun with a driver pairing like this - we've already had five wins this year."

However, he says world champion Verstappen isn't rattled by the Perez factor.

As for Ferrari, Marko thinks Leclerc is buckling under the pressure of his first genuine world championship chance.

"Ferrari is under pressure and Leclerc has a hard time with that," he said. "As a result, he makes mistakes. But that's racing.

"In Monaco, we forced Ferrari to react to our pit tactics and they instinctively reacted wrong."