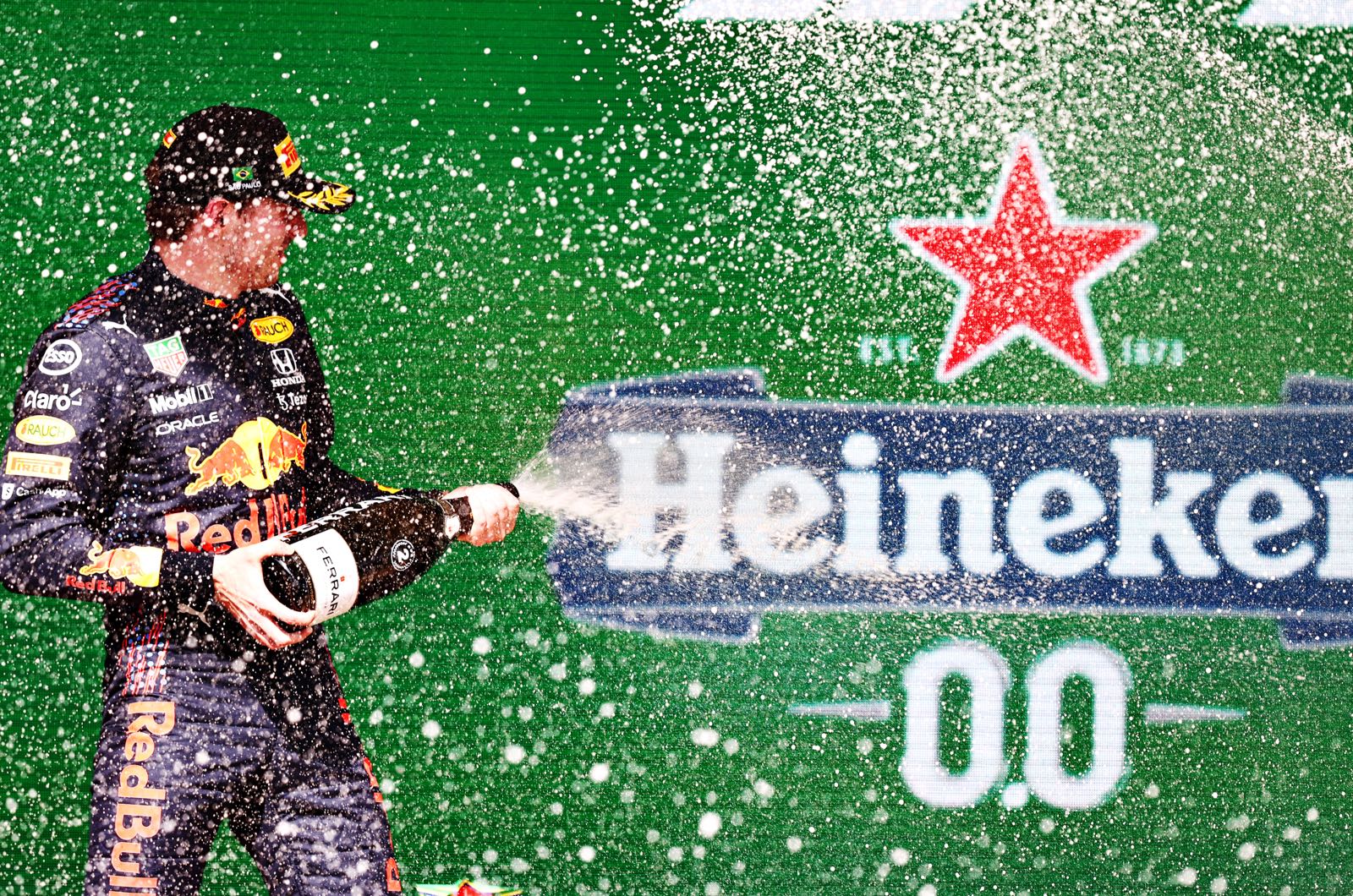 Max Verstappen "doesn't give a f***" about efforts to destabilise his effort to win the 2021 world championship.

That is the view of the Dutchman's Red Bull boss Christian Horner, as arch rival Lewis Hamilton touched down in Saudi Arabia and pointed out the "egos" involved in the title battle.

"There is defence, there is respect, but I did see someone say something about cheating, and that's the worst claim to ever make," Hamilton, 8 points behind his Red Bull foe, said in Saudi Arabia.

"It's not tarnishing it, it is just the wrong thing to do."

But as the ultra-intense battle boils down to the last two races in the Middle East, Horner says those sorts of tactics simply won't work on Verstappen.

"Lewis continually drops his subtle little digs or provocations," he said. "But I think the great thing about Max is he doesn't give a f***.

"He is who he is. He drives a car fast, and then he wants to go home and play on his Playstation. It's as simple as that.

"I would put money on Max's first flying lap this weekend being the fastest of any driver."

Hamilton has even intimated that he will do his best to stay out of the way of any crashes, with some suggesting Verstappen may 'do a Senna or Schumacher' by forcing a collision.

"I don't think about that," Verstappen insisted. "About whether or not I have more options or margin.

"I will just race and give my best, like I have all year."

Seven time world champion Hamilton also insists he has a "different calmness" about him for the 2021 finale, and emphasises Verstappen's comparative lack of experience.

"Of course he has more experience today than before his first title," said Verstappen.

"But I also have more experience than in my first year. I don't see much difference, otherwise he would have shown himself earlier in the season."

"Max drives like Tyson Fury fights," he said. "He's got that same heart.