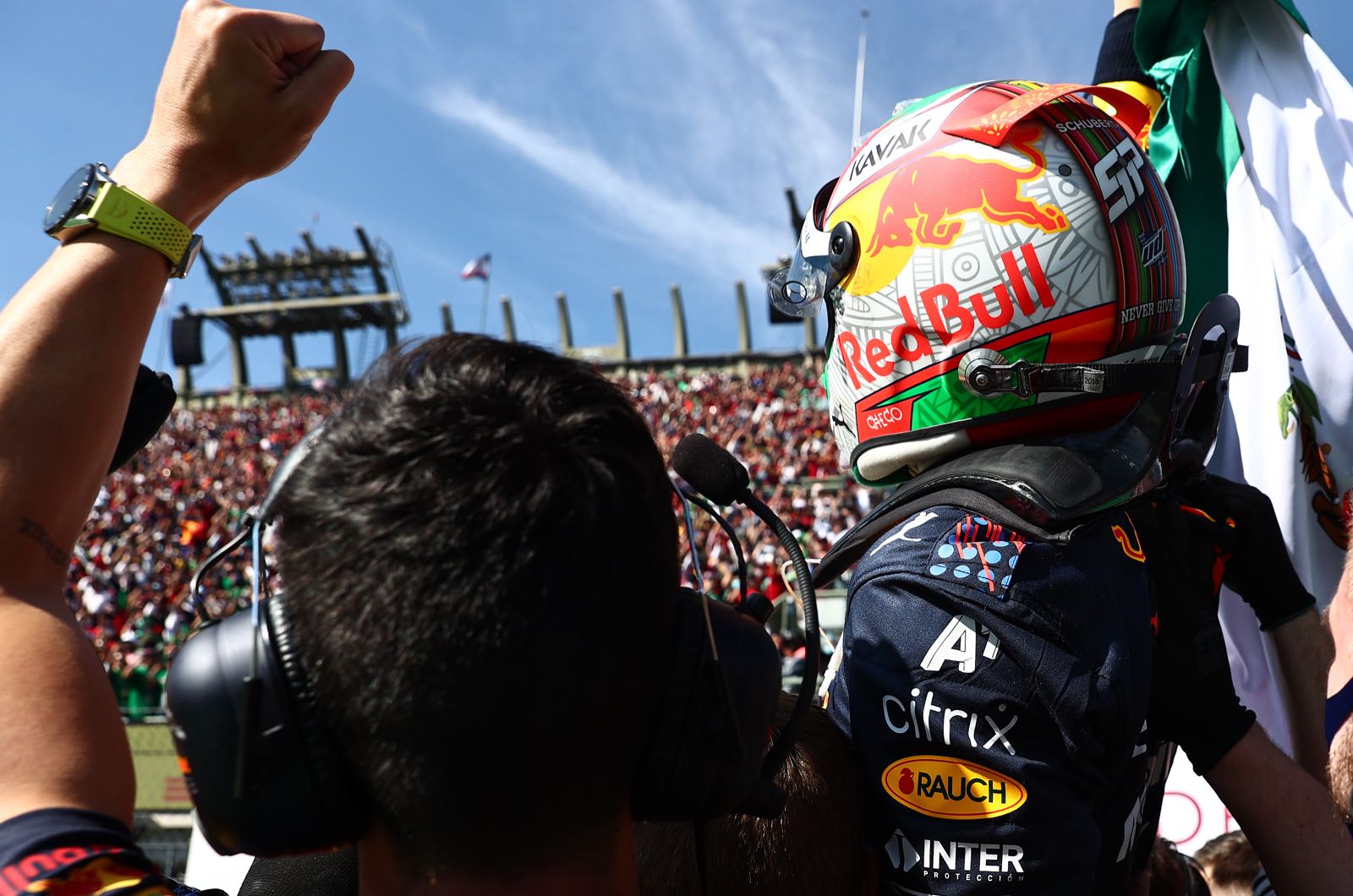 Bernie Ecclestone says he and "everyone I speak to" hopes that Max Verstappen is crowned world champion for the first time either this or next Sunday.

The former F1 supremo insists that is nothing against seven time world champion Lewis Hamilton - he thinks it's simply time Formula 1 had a new winner.

When asked if an eighth title would put Hamilton above the status of F1 legend Michael Schumacher, 91-year-old Ecclestone insisted to RTL: "No, not at all.

"In fact, I'm surprised Lewis didn't say at the beginning of the year 'I'm retiring - I don't want to win more races or world championships than Michael'," he added.

36-year-old Hamilton, though, fought on with Mercedes - but Ecclestone is now betting on a Verstappen triumph.

"I hope I won't lose my money," said the Briton.

Ecclestone claims "everyone I speak to" also hopes that Verstappen beats Hamilton.

"Nobody says Lewis is not doing his job well enough. He's a top, top driver who has done a great job, and Mercedes is a great team making the best cars ever," he said.

"Would other drivers do just as well in a car like that? Many of them think they could and perhaps there are a couple of young drivers who could.

"But we don't know the exact answer to that question," Ecclestone admitted.

As for whether Hamilton or Verstappen will actually emerge as 2021 champion, the first hurdle to clear is in Saudi Arabia - a brand new, unusually-fast street circuit in Jeddah.

"An extremely high level of concentration will be required," reported Haas rookie Mick Schumacher. Daniel Ricciardo says the layout reminds him of the infamous Macau.

One big weapon in Hamilton's armoury is his 'rocket' Mercedes engine - but the reigning champion played down the significance of that.

"After qualifying in the last race I was half a second ahead and it was like 'is this the Brazil engine?' and I was like 'nope'," Hamilton said.

Finally, after major concerns that Saudi organisers would run out of time to complete the Jeddah circuit, the FIA granted full Grade 1 track approval on Thursday.

"Activity continues in the paddock and elsewhere, but the work on the track itself is complete. It is ready," said F1 race director Michael Masi.