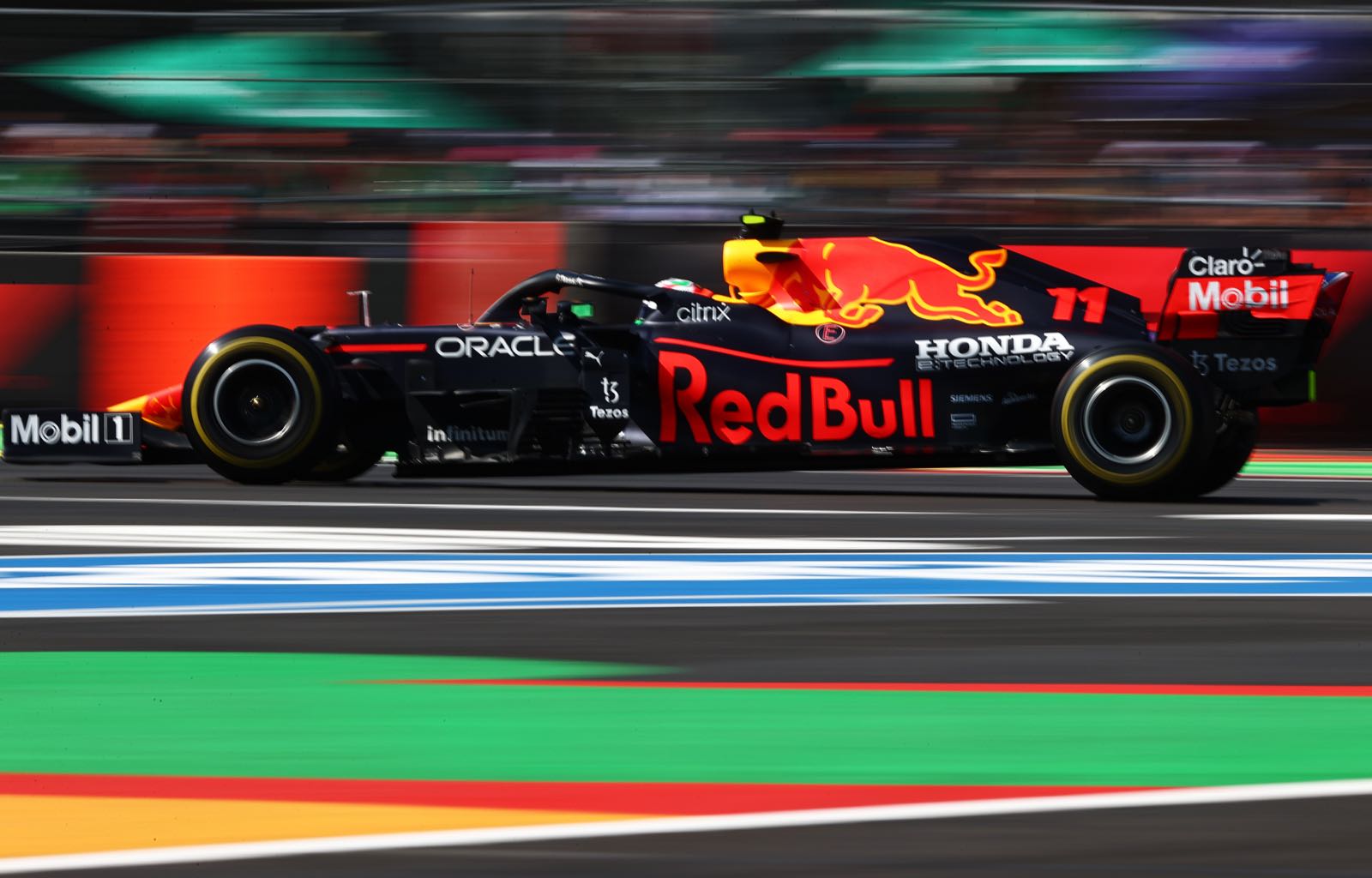 Honda logos may still feature on Red Bull's cars next year, a spokesman for the Japanese engine manufacturer admitted in Saudi Arabia.

Officially, next Sunday's 2021 finale - in which Max Verstappen could be crowned champion - is Honda's last grand prix before pulling out of the sport.

However, to support Red Bull as it transitions to its own power unit, Honda is preparing the 2022 engine and will provide active factory and on-track support as well.

"Yes, we are working on the engine for next year, when they will be frozen by regulation," said Honda's F1 technical boss Toyoharu Tanabe in Saudi Arabia.

"It will be a major change in aerodynamics and we are trying to improve performance," he revealed.

It raises the question as to why Honda would pull out of Formula 1 at all when at the very cusp of breaking through to win the world championship.

"I have no idea," Tanabe insisted. "It is a company decision."

However, he left open the possibility that Honda could actually stay as an on-car sponsor.

When asked if there will be a Honda logo on the 2022 Red Bull, Tanabe told Spain's AS newspaper: "I don't know."

A team spokesperson clarified that there "could be a logo, but we don't know if it will be Honda or something else."

What Tanabe will admit to is that, despite Verstappen's 8 point lead with two races to go, Honda never became the stand-out engine in F1.

"No," he answered when asked a 'direct' question by a reporter about whether Honda is currently better than Mercedes. "I am direct too.

"Estimates can be made from the sound and all four manufacturers are in a similar situation. So we can say that the level is similar, but we are not the best."

What Honda has been in 2021, however, is more reliable than Mercedes, with both Lewis Hamilton and Valtteri Bottas now well above their limit of 3 power units per season.

"We have not encountered major problems on the track," Tanabe confirmed, "but I must say that the reliability is similar as well" compared to Honda's engine rivals.

"I don't know why they (Mercedes) use such a large number of combustion engines, because the figure was very stable in previous years," said the Japanese.

"Their comment is that they are trying to gain more power. So I don't think it's a matter of reliability, but of performance."

When told that Mercedes may be deliberately compromising reliability in order to turn the engines up to the max for the finale, he answered: "Yes."