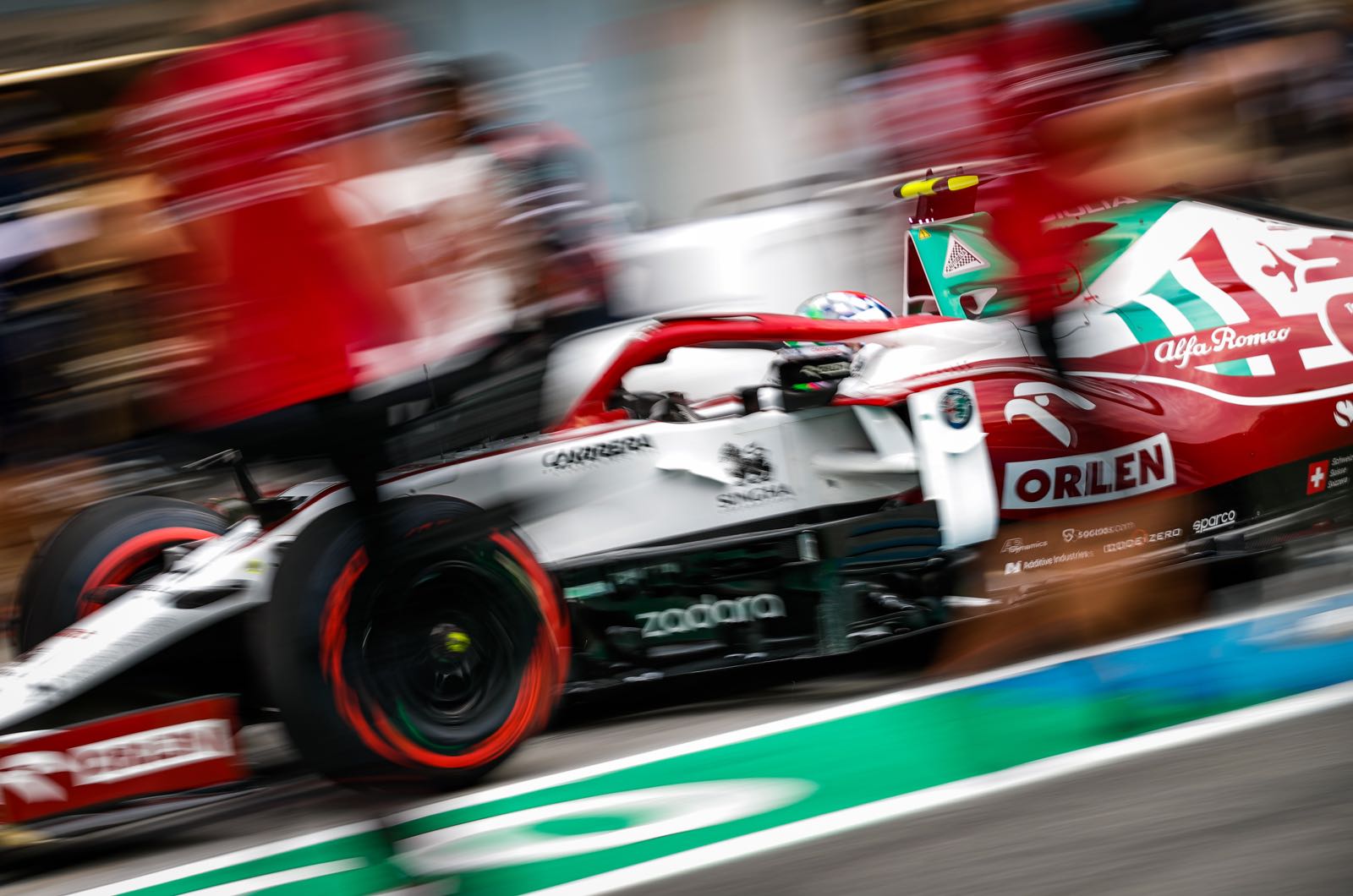 There is turmoil behind the scenes at the Formula 1 team known as Alfa Romeo.

The team is actually owned and controlled by Swiss-based Sauber Motorsport, who came tantalisingly close to selling to US racing legend Michael Andretti recently.

"It was very disappointing that the contract wasn't signed," the former McLaren driver said at the Racer-Epartrade Online Race Industry Week event.

"At that time we thought we were literally 48 hours away from signing the contract."

Andretti won't say what went wrong, but he admits there was one particular contractual detail "that we couldn't swallow".

At around the same time, Andretti was putting forward its plans for top Indycar star Colton Herta to replace Antonio Giovinazzi in the 2022 cockpit.

"It's difficult times for Alfa-Sauber," confirmed the well-connected veteran journalist Roger Benoit, who writes for the Swiss newspaper Blick.

"A month ago, Pascal Picci decided he had had enough and quit. He doesn't want anything to do with Vasseur anymore," said Benoit, who thinks Picci was also against the signing of Valtteri Bottas.

"Picci wanted to continue the plans of Sergio Marchionne, who died in 2018. This included his favourite, Giovinazzi, and a stronger connection between Hinwil and Ferrari," Benoit added.

"It shows that the influence of Maranello is becoming less and less," he added.