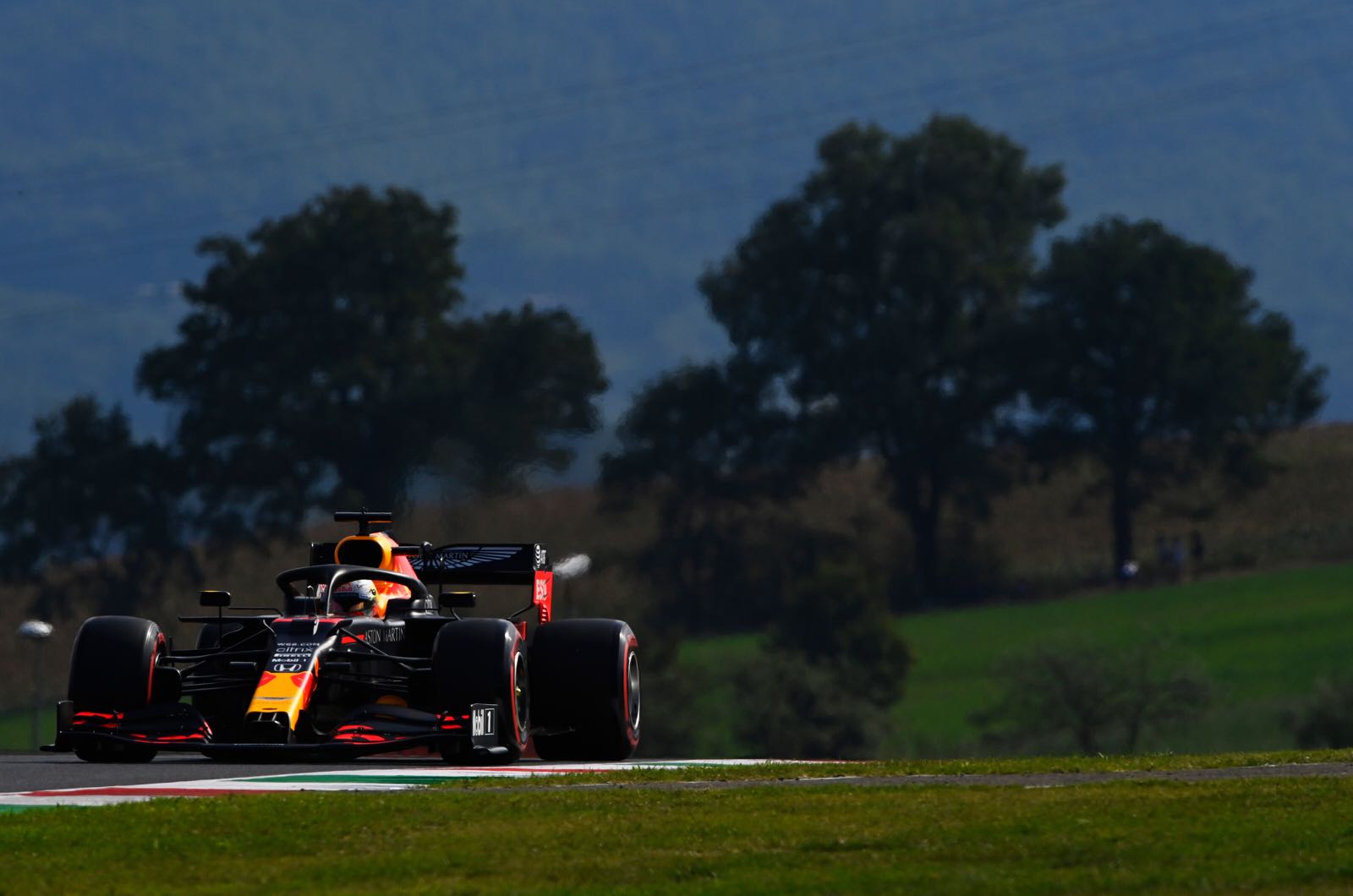 Max Verstappen says he hopes Honda stays in Formula 1 beyond 2021.

That is despite the fact that the Dutchman suffered two consecutive Honda-related problems at Monza and Mugello, and afterwards wrote off his championship hopes.

"Of course that was not positive, but our relationship is still good," said the Red Bull driver, who revealed that Honda has "solved" the problems.

"It's important to be honest with each other and explain what went wrong, which is what they did and now we carry on," he added.

Honda claims to be the second best engine manufacturer in F1 this year behind Mercedes, but the Japanese marque is yet to commit to the sport beyond 2021.

"Of course I hope that they will continue," Verstappen insists.

He admits that Hamilton matching Michael Schumacher's all-time record of 91 wins this weekend would be "impressive".