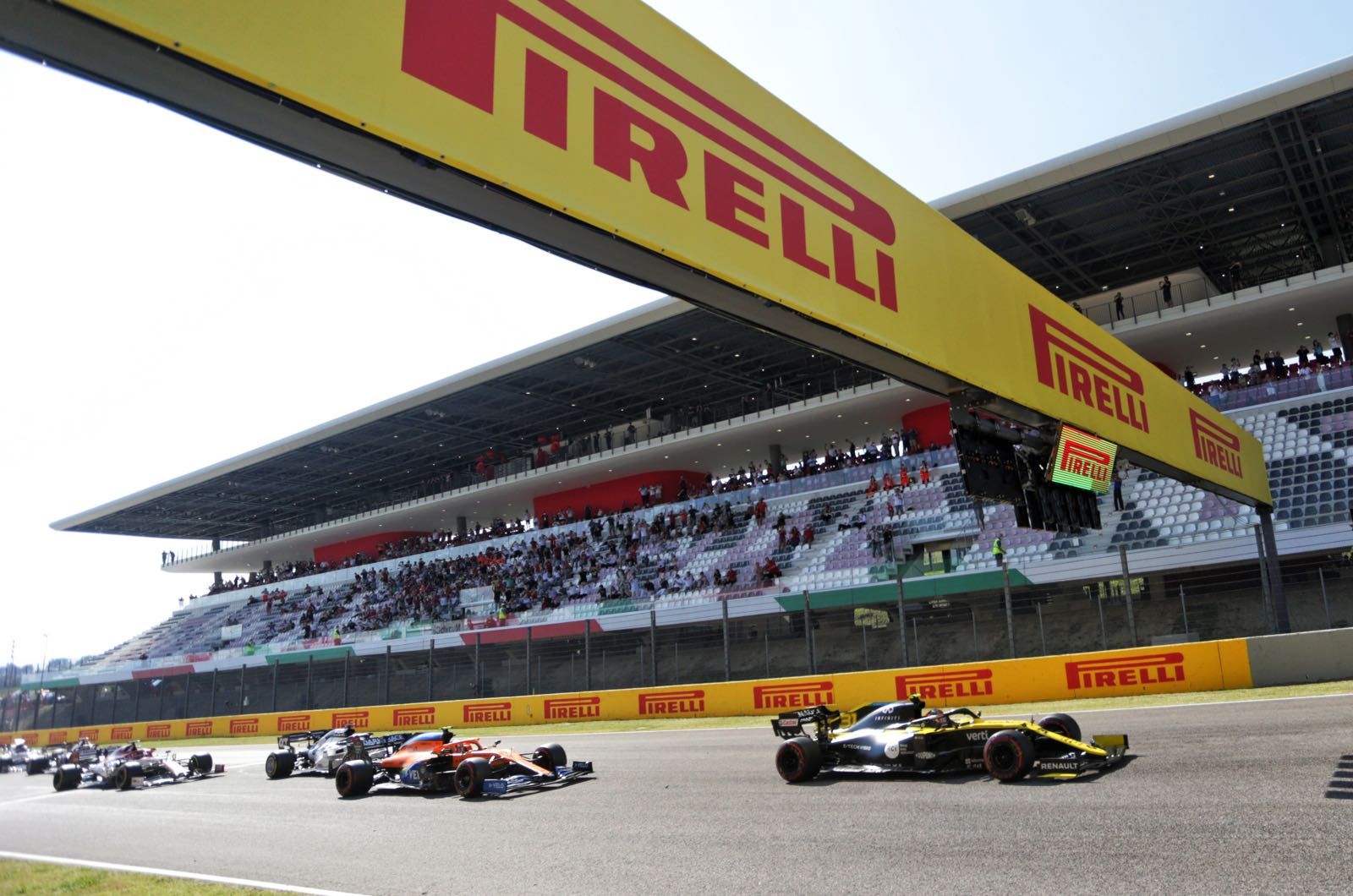 F1 drivers sent a letter to the governing body after the recent race at Mugello.

It follows criticism by top drivers including Lewis Hamilton about the safety car re-start pileup, amid accusations Formula 1 is prioritising the show over safety.

12 drivers were reprimanded by the FIA for the crash, and the first of those to be named was Alex Albon.

"We sent them a letter with our reaction, because it is obvious that there was nothing strange or wrong about what I did," Red Bull's Albon said at Sochi, referring to the Grand Prix Drivers' Association.

"I don't blame any of the drivers for what happened," he added.