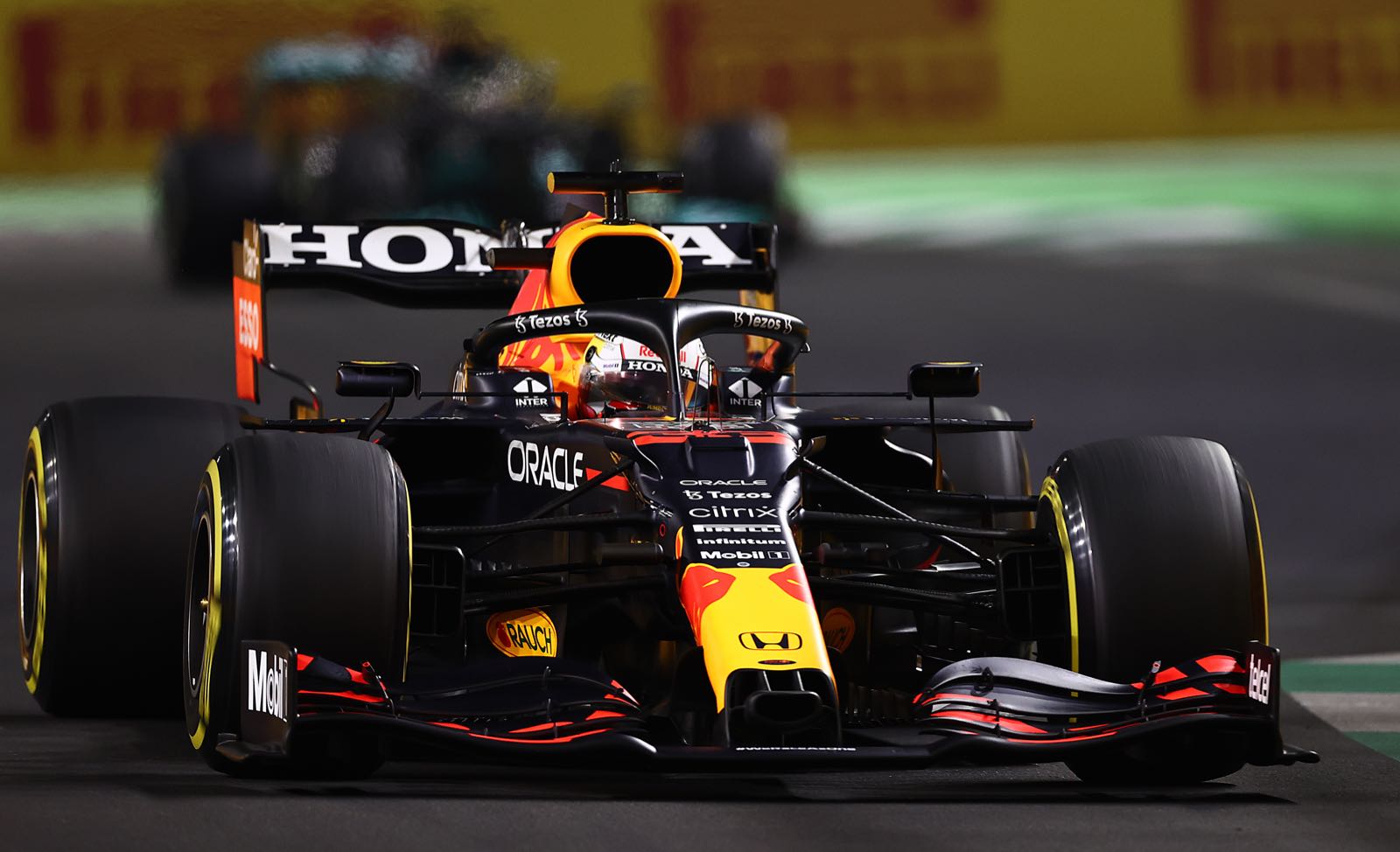 Not only can Max Verstappen handle the pressure of this weekend's Abu Dhabi finale - he will win it.

That is the confident boast of former Dutch F1 driver Giedo van der Garde, as countryman Verstappen heads into the last race of the ultra-intense 2021 battle level on points with Lewis Hamilton.

"I know Max, he has been fighting for the title all year and he remains cool," van der Garde told NOS.

"He's going to get it," the former Caterham driver predicted.

Verstappen won last year's race on Abu Dhabi's Yas Marina circuit - but the layout has been significantly altered since then to spice up the racing.

Van der Garde, however, says that won't matter to the Red Bull driver.

"Once you've driven ten laps, you know how it goes," he said, insisting that Verstappen can also be relied upon to remain cool even under immense pressure.

"We saw it already in Zandvoort," said the 36-year-old. "So many people came especially for him, he started on pole position and won the race without making a mistake."

The difference for the finale, of course, is that the stakes are even higher.

"It was remarkable in Saudi Arabia to see how much attention the teams were paying to each other - spying on every detail and pointing out every slight mistake," said another former F1 driver, Timo Glock.

"It's crazy and insane, but of course at such a level it is understandable," he told Sky Deutschland.

"The fight was partly over the edge. You can see that Max is so aggressive because he knows that Lewis has to withdraw. The FIA sees that too.

"You can tell that they also know that this is an absolutely amazing title fight and don't want it to end with a wrong FIA decision," Glock added.

"Obviously you have to put a line somewhere, for the other drivers and the youngsters. But I think if you start negotiating penalties during the race, that's not the right way to go either."