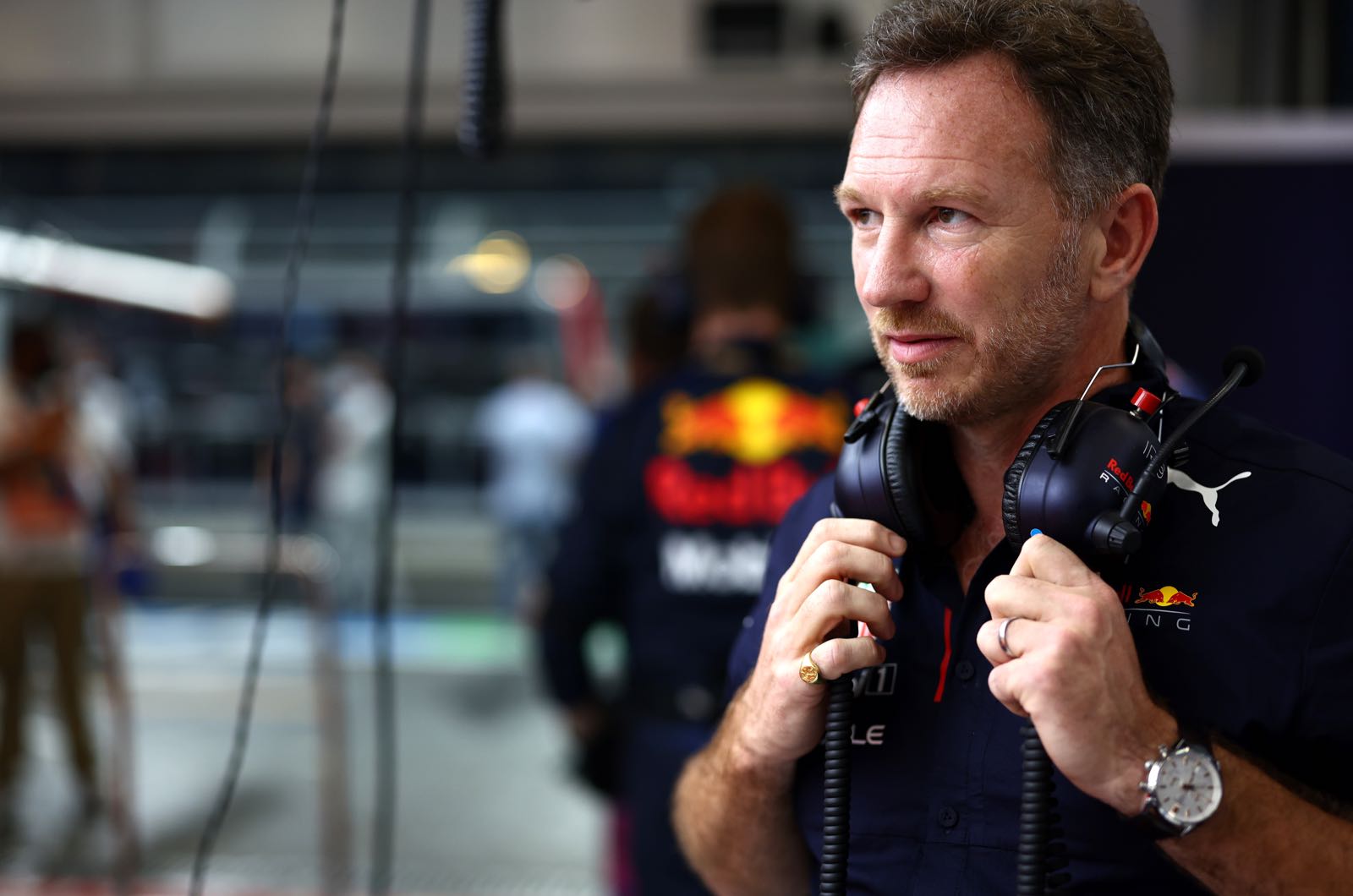 Christian Horner insists he wants this weekend's thrilling showdown to the ultra-tense world championship battle to be "clean and fair".

He was speaking amid accusations that Max Verstappen is much more likely than Mercedes' Lewis Hamilton to instigate on-track trouble that could lead to a title-ending collision.

Although Red Bull's Dutch driver and Hamilton are level on points, Verstappen has won more races - so a DNF for the pair of them would give the 24-year-old his first championship.

"We want to win the title on the track, not in race control or in the gravel," Red Bull team boss Horner insists.

"I hope it will be a fair and clean race in Abu Dhabi."

However, eyebrows were raised when one particular incident in Saudi Arabia - Verstappen's first-corner pass on Hamilton over the kerbs - was settled over the radio between Red Bull and F1 race director Michael Masi.

"That was more like a bazaar than anything else," former F1 driver Timo Glock told Sky Deutschland.

Even Dr Helmut Marko thought the negotiations to avoid a penalty was a "new" development in Formula 1.

"As extraordinary as the race was, the race management behaved a bit out of the norm in their decisions," said the Red Bull official.

Masi, however, said his advice over the radio that Verstappen should hand the position back to Hamilton at the restart was actually a "pretty normal discussion".

Ahead of the Abu Dhabi showdown, however, Mercedes boss Toto Wolff seems to be trying to calm the waters.

When asked about Verstappen's recent driving, he said: "In a way, I can understand that he is fighting for his first world championship.

"And there was so much confusion in the race, so many moments that I would have considered over the limit. But I still want to take a quiet look at the race to re-evaluate it," he added.

Ferrari driver Carlos Sainz says the entire world of Formula 1 - even the other drivers - are looking forward to watching the 2021 champion emerge this weekend.

"I think it will have a great fight again - a very close fight," he said at a sponsor appearance at the Dubai Expo.

"I just hope both drivers have a fair fight, are honest with each other and we can all enjoy a spectacular end of the season in Formula 1."